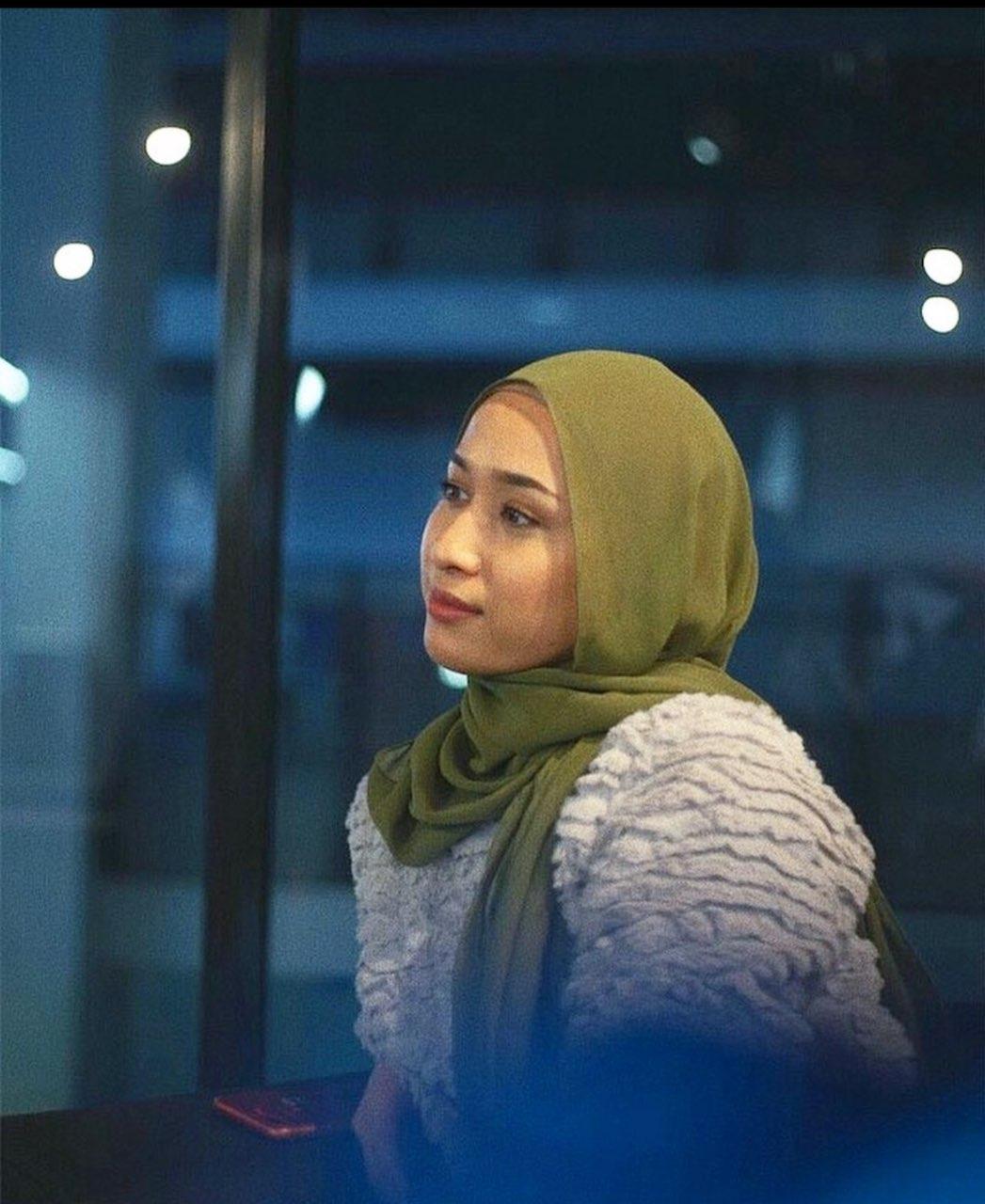 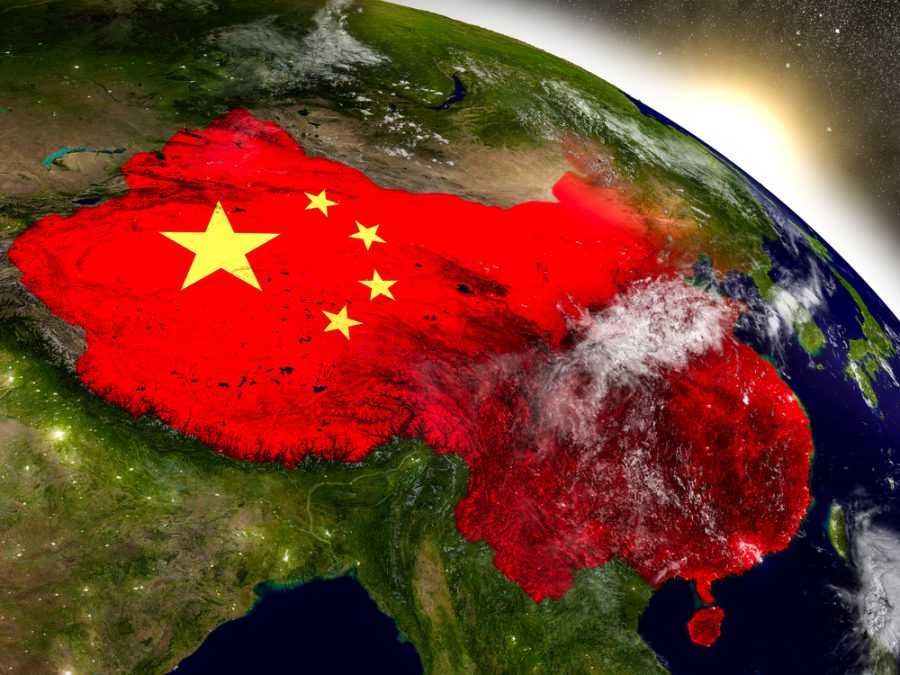 In the recent China’s Internet Report 2020, it was revealed that there has been a rapid increase in the developing technology that is shaping the world’s biggest digital communities and essential insights.

From adapting to the new norm to understanding the aspect of change in the ecosystem of technology, China takes the lead by becoming the virtual community who sees the opportunities and takes up the dare.

Challenges include the transformation of industry and its drive as a global leader of innovation. Although changes may not happen overnight, the initiative towards the change introduces two new sectors in Online Education and HealthTech.

In the same vein, E-commerce, Artificial Intelligence (AI), FinTech, Smartphones & Devices to 5G were part of the growing trends of the technology. We are only seeing a rapid growth in the next few years for the sphere of digital transformation for China.

As the world is juggling between handling the virus and its aftermath from communities to business operations, China looks at it as a blessing in disguise. This is due to it showing a profound impact on the landscape of technology; thus increasing the consumption of media which rallies the innovation of technology use cases.

On that basis, it was one huge effort being taken to combat the virus which has spiked up the world of digitization in all regions of the world and sectors.

Nonetheless, the pandemic does more than what we had expected it to be. From allowing virtual connections to happen, to even allowing digitalisation to be a center topic of information.

We are now seeing future technologies being appreciated and researched deeply, when in fact – previously it was looked at as the black sheep of the transformational change for the community across the globe.

Ever since the US-China Trade war started in 2018, companies in China such as Huawei have marked up the transformation of digital by raising technological independence which is highly intensified.

To begin with, 5G is the 5th generation of mobile network that is a newly found global wireless standard after the siblings of 1G, 2G, 3G and 4G networks.

Once 5G is activated, it virtually connects everyone and everything together that includes objects, devices and machines. The tremendous growth and efforts have allowed mass adoption for 5G which is expected to hit US$70-85 Billion in 2020 with an estimation of 150-175 Million of 5G subscribers. Widely known as the streamers of all social platforms, the industry of livestream in China has been evolving from sports, gaming, culture to e-commerce and shopping.

This effort has extended the marketing channel across Asia to manifest and understand the key element of such broadcasting channels to combat stagnancy in businesses.

It does not just focus on valuable insights and business intelligence through the internet scenes of China, however, creating a new norm of digitalisation for nearly 900 million internet users across the globe.

Surprisingly, the population of the Internet communities is larger than the total of communities combined in Russia, United States, France, United Kingdom, Mexico, Germany and Canada.