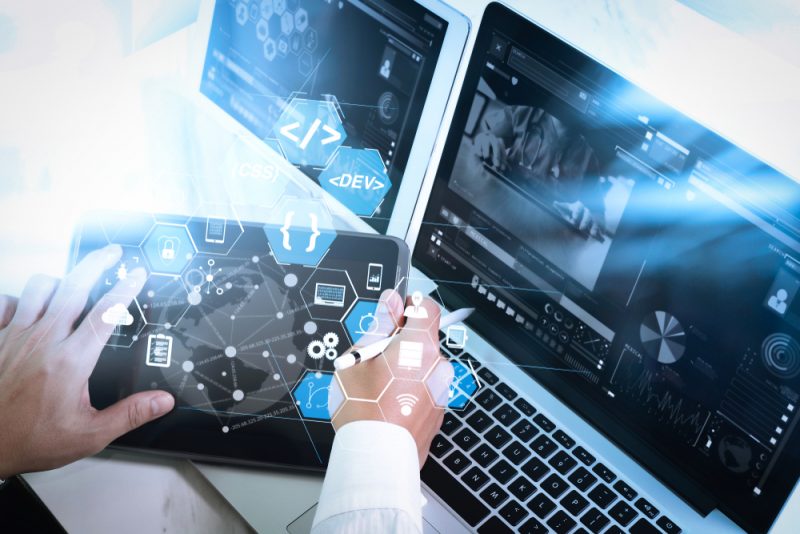 Xage Security, an industrial IoT (IIoT) expert based in California, revealed it will be implementing a blockchain cybersecurity system for the US Air Force (USAF) after it was awarded a contract under the the AFWERX Small Business Innovation Research Program.

Combining Blockchain and IoT for Operations 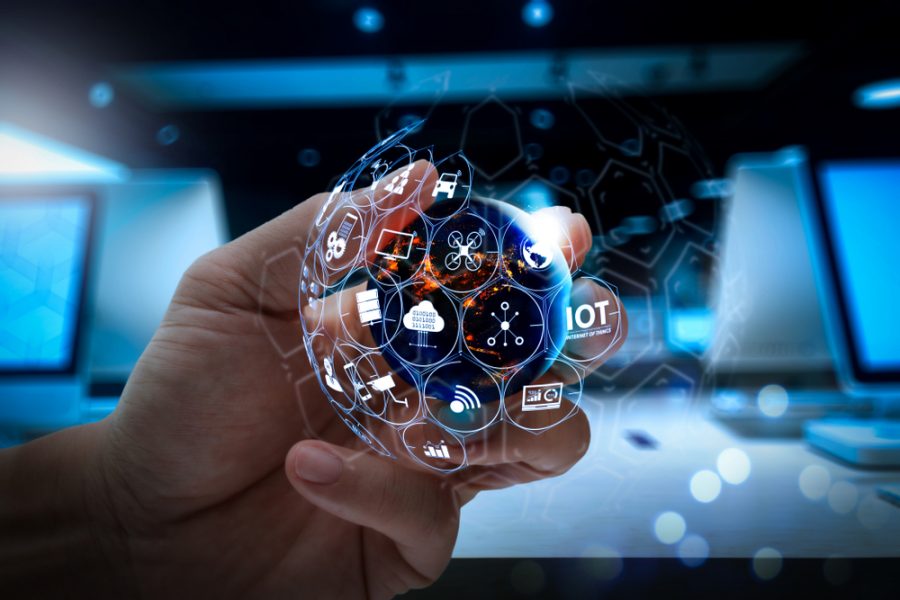 According to Ledger Insights, Xage operates the Xage Security Fabric, which employs blockchain technology to keep track of the nodes that are authorized to join IoT networks used in military operations.

On military networks and battlefields, several thousand devices could be connected to the security system, which makes the devices more vulnerable to attack compared to other internal networks. With blockchain technology, all data will be recorded on a ledger, including activity logs, which will make it easier to ensure the safety of the overall system.

“With digitization transforming industrial and military operations, we need to assure that devices, networks, and cyber-dependent functions perform as expected — even in the face of cyberattacks, system failures, and errors,” disclosed Duncan Greatwood, CEO of Xage Security.

“Xage’s blockchain-protected security architecture establishes trust in these distributed and diverse ecosystems,” he added. “We are proud to be working with the U.S. Air Force to find new ways to protect, connect, and streamline mission systems and processes.”

Developing Use Cases for Blockchain in the USAF 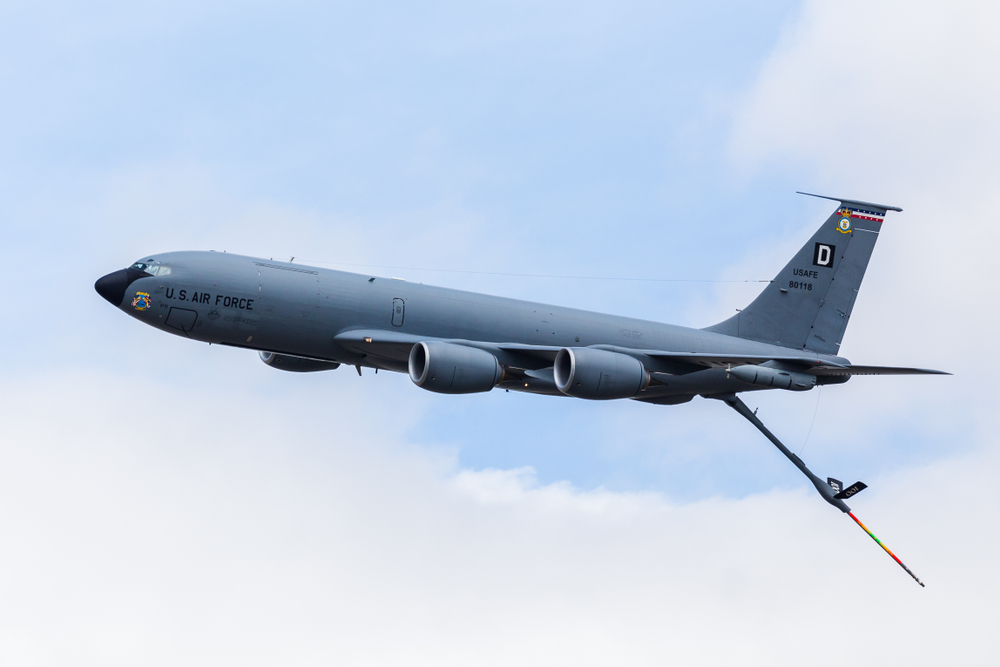 Moreover, the US Air Force is reportedly developing other use cases for blockchain technology. Earlier in 2019, the USAF awarded contracts to blockchain firms to find solutions to address the issue of chip tampering, with one contract worth US$7.6 million.

The USAF has also revealed it is jointly working on a manufacturing traceability project as well as another data interoperability and security development project.