Working with Governments to Develop Smart Cities and Other Technologies

Governments and private companies are scrambling to make sense of the latest technologies while keeping an eye out for cybersecurity concerns. To understand this dynamic, Asia Blockchain Review spoke with Dr. Jonathan Reichental, CEO of Human Future, a global business and technology consultancy, advisory, and education firm, and former Chief Information Officer (CIO) for the City of Palo Alto.

Dr. Reichental is a multiple award-winning technology leader who has assisted numerous private and public-sector entities to achieve their goals. He talked about developing smart cities with the cooperation of the private and public sectors, the potential of blockchain technology, and the possibility of a future where cryptocurrency has become mainstream.

Asia Blockchain Review: As a multiple award-winning Chief Information Officer, how has the role of CIOs evolved in the last decade, given the advent of rapidly developing technologies?

Jonathan Reichental: Within the C-suite, the CIO role has probably changed the most. Historically focused on back-office support, the CIO is now at the center of all the action. Today, every organization is a technology organization, so this role is more vital than ever. It means the CIO not only has to be a great technologist, but also a competent business leader.

Another challenge for the CIO today is keeping up with change. The business and technology landscape is rapidly evolving, much more than I’ve seen in my entire career. It’s not vital to understand the details of every new technology or trend, but it is valuable to have some comprehension of their potential impact.

Finally, the CIO has an opportunity now to be an agent of change. This person can help guide and enable the organization, both in a positive direction as well as to ensure it safely navigates around challenges such as privacy and cybersecurity.

ABR: Blockchain is being adopted in many industries, from financial services and supply chain to gaming and medical care. However, in your opinion, is the number of blockchain platforms outpacing the actual use cases for blockchain technology?

JR: Even though it seems like blockchain has been around for a long time and is being adopted in many industries, in reality, we are still early in the emergence of this valuable technology in the mainstream. We are certainly beyond merely recognizing its potential value and are moving through the education phase. But for many organizations, we’re probably mostly engaged in the experimental and piloting stage.

Given blockchain’s relative immaturity, there are elevated risks for using it in major production systems. Of course, working with established vendors and implementations, such as Hyperledger, does provide more confidence, but much more work needs to be done. For example, we need to see the emergence of global standards. We also need expanded support for integration across platforms.

I’m confident we’ll see those types of requirements being met and that the technology will mature to be more broadly adopted. I’m optimistic about this technology in many industries.

ABR: In smart city architecture, there are many ways that blockchain technology could play a role. Can you tell us about some of the blockchain-driven smart city initiatives that you have been contributing to?

JR: There appears to be a positive role for blockchain technology in a variety of government and city contexts. There are two big areas where I’ve already seen positive developments. The first is in identity management. This has remarkable utility in a government. Soon, it may enable a wide variety of voting options from smartphones that have integrity and community support. Some i-voting, as it’s called, has been done, but big challenges remain.

In the shorter term, there is excellent work being done to experiment with blockchain as a way to authenticate identity across multiple government systems. After all, nobody enjoys having to have multiple login names and passwords for various services for one agency or city.

The second area relates to the fact that governments collect and store data for a large number of services, such as birth certificates and real estate titles. A blockchain-enabled repository could allow for better management and security of these types of documents. There are governments all over the world experimenting and testing these types of applications. 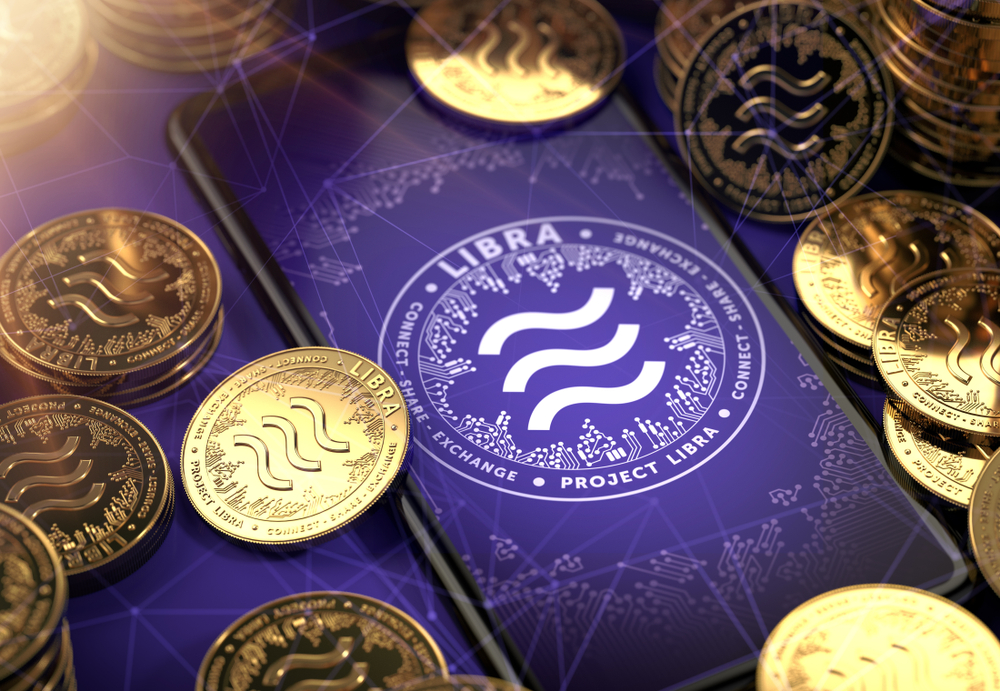 ABR: Can you share with us your thoughts on Facebook’s Libra coin in terms of the feasibility of implementation and the challenges that they are likely to face?

JR: Simply by announcing Libra, Facebook has introduced an important global debate about the future of money. I’ve read about it, and I think I understand it, but many questions still remain for me around such areas as monetary policy and regulation.

There is little doubt that Facebook and the consortium of partners involved can pull this off technologically, but it doesn’t mean it will be adopted or successful in the long term. If they have success, we can probably expect others to jump in like Google and Apple, perhaps with their own coins.

The challenges are significant and they include whether governments across the globe are comfortable with it relative to their own currencies, and without control. Fiat currencies are closely tied to culture and sovereignty, and Facebook’s Libra challenges that.

We’ll all learn more in the months ahead. No doubt it will be provocative and face hurdles. But if it does succeed, it is a game-changer. It may end up redefining how we use money and how we think about value exchange in a variety of new contexts.

ABR: You were a speaker at the latest edition of the Techsauce Global Summit in Bangkok. How do you see the development of the tech community in Asia? Are there certain countries or communities we should be paying attention to?

JR: I loved my visit to Bangkok. Techsauce was an excellent event. It gave me a good sense of the enthusiasm and direction of both the local entrepreneurs and technology innovation in Thailand. It was impressive, and I think it is an incredible platform to build on. I was impressed by the span of interests, from social networks, payment systems, blockchain solutions, and crypto, to drones, smart cities, and so much more.

I am privileged to travel often to Asia and have spent time in Vietnam, Singapore, Malaysia, China, and other countries. I think the Asian region is embracing and preparing for the future, perhaps more so than some other places in the world. I think there is imagination, talent, energy, and leadership for new ideas to emerge and positively impact the entire world.

Continued investment in education and the innovation ecosystem will be necessary. Taking bolder risks and increasing collaboration across borders and oceans will also have benefits. I don’t think I see any particular Asian country leaping ahead just yet, but the future may surprise us all.