What Can Blockchain Contribute to The Automobile Industry 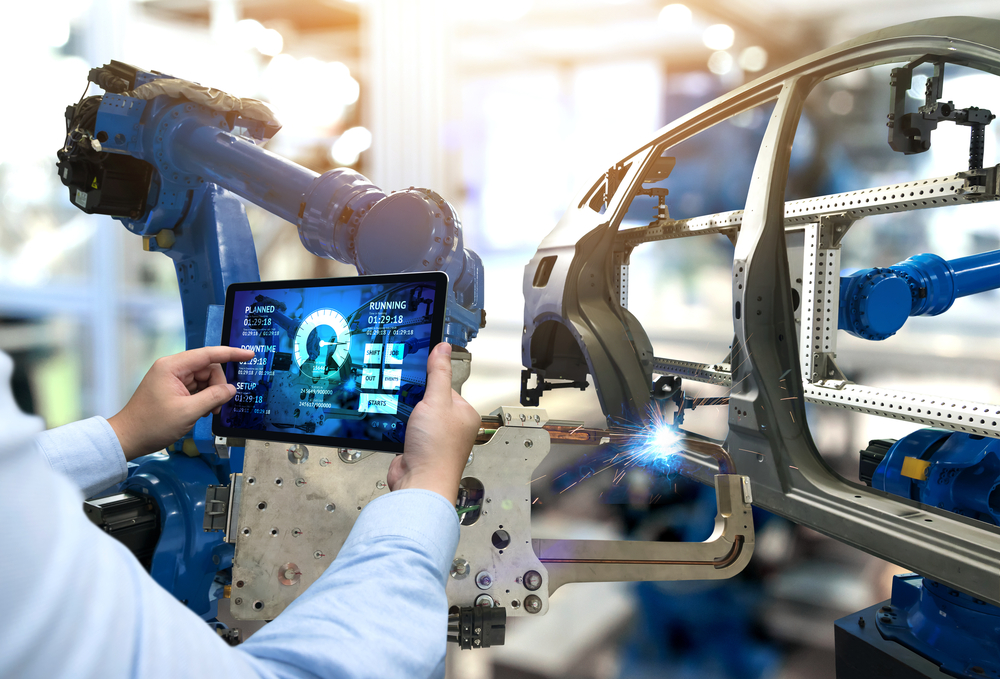 The Southeast Asia region is a powerhouse for the automobile sector in the region and beyond. There is a double interest in the region with large markets that show significant growth in sales and vital manufacturing hubs to sustain the Asian and global vehicle demands.

With such growth in the automobile sector, blockchain technology has started to become essential for the same. Vehicles have started to evolve to become more than just a mode of transport, as several automotive manufacturing companies have begun investing in this technology. 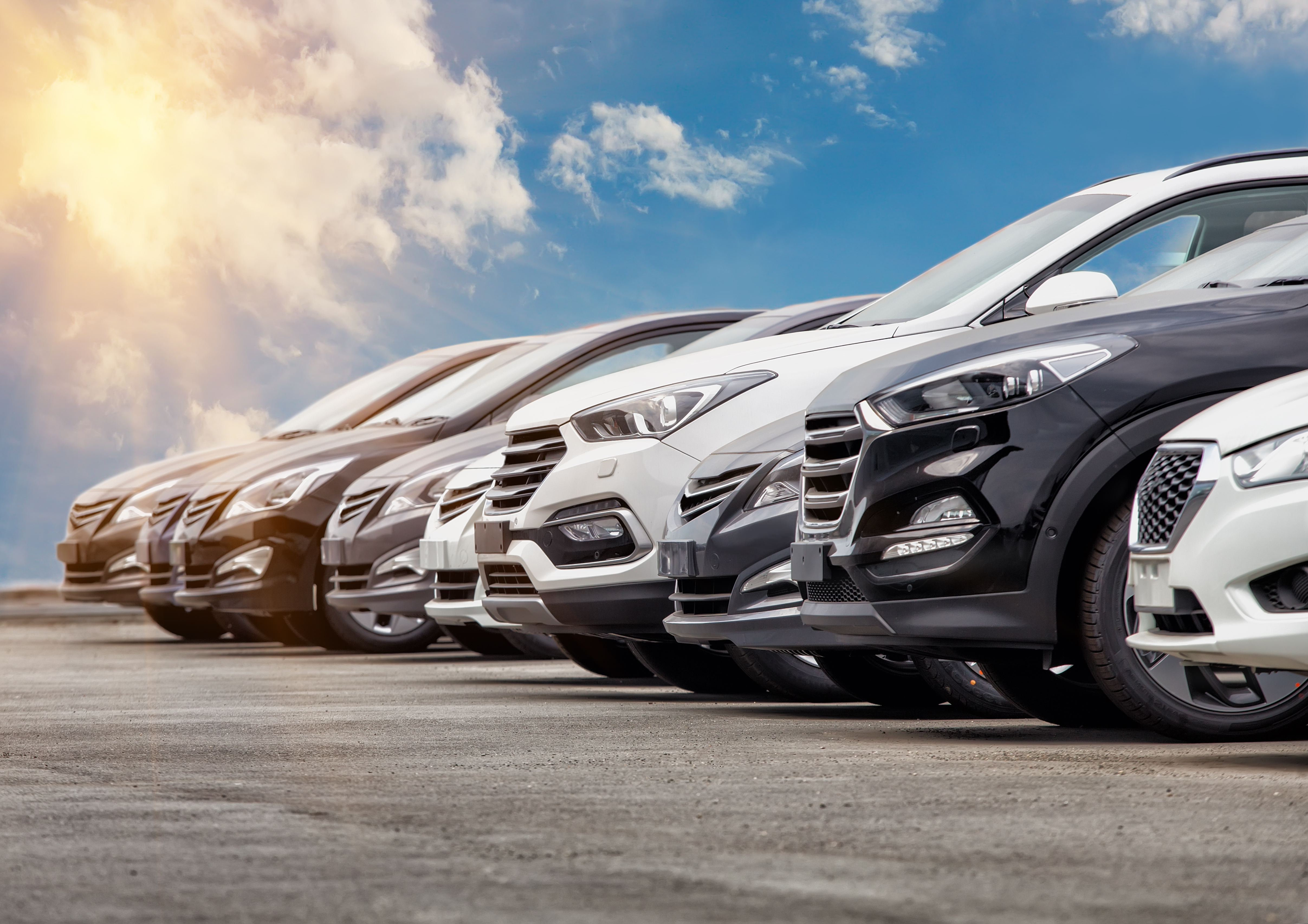 The global economy has cooled, as countries such as China, Russia, and Brazil have experienced low car sales in the past few years. However, Southeast Asia has remained resilient.

This region provides a market of about 600 million customers, and the total GDP is $2 trillion with an annual growth rate of over 5%. As such, this provides great hope for car manufacturers in the region in the coming years.

One factor that contributes to this rapid pace in development is the increasing car market driven by an increase in demand for automobiles. Additionally, strategic partnerships are contributing significantly to the introduction of new technology, such as Blockchain technology, that looks to improve the mobility of customers in this region.  For instance, the average new car sales in Thailand, Vietnam, Philippines, Indonesia, Malaysia, and Singapore increased by 5% to nearly 3.4 million units in 2017. Leading this increase is the Philippines and Thailand automobile markets.

According to the Federation of Thai Industries (FTI), the automobile market in Thailand increased by 13.4% in 2017 from the previous year—marking its full first-year rise after four years of decline. Automobile companies such as Isuzu and Ford experienced significant growth in sales surging by 12% and 40%, respectively.

In the Philippines, vehicle sales increased by 17.66% in 2017 amid the implementation of an additional excise tax in 2018.

Blockchain For The Automobile Industry 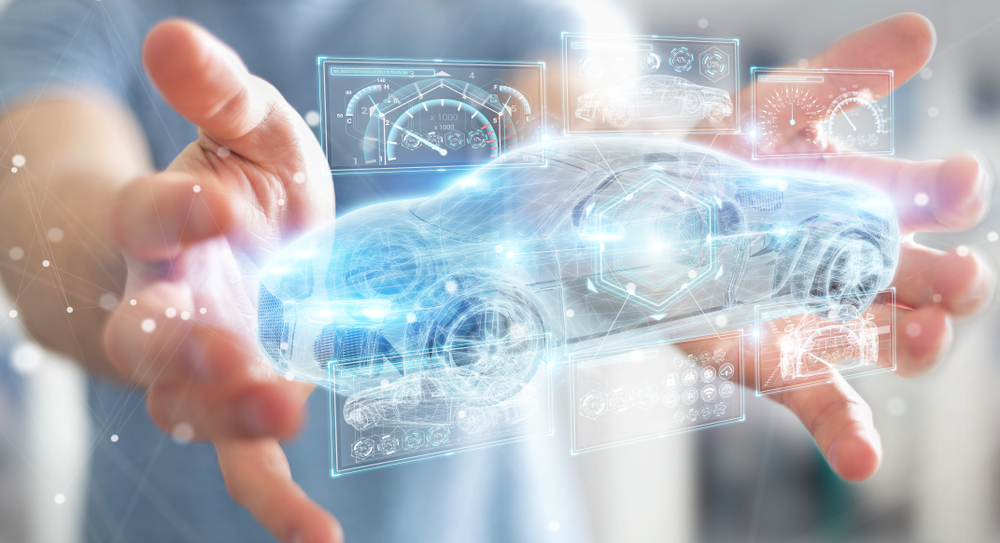 A study conducted by IBM revealed that 62% of automotive executives are convinced that blockchain will be a disruptive force in this sector by 2021. Additionally, 54% of the so-called Auto Pioneers plan to implement their first commercial blockchain network at scale within the next three years.

Further, the reports state that most of these changes come from the smart contracts technology inherent in the blockchain.

Thousands of parts go into the assembly of a vehicle. The inability to track and verify the parts can result in parts that do not work properly when they are integrated with others. Performance issues and customer dissatisfaction can then occur.

Industry leaders such as Mercedes-Benz, BMW, and Toyota have turned to blockchain to increase efficiency in their supply chain and make the vehicles autonomous.

One use case is the partnership between General Motors and Spring Labs to fight synthetic identity fraud. Spring Labs is creating a Spring Protocol that will help increase information sharing in this sector to prevent identity fraud, which cost the automobile industry millions of dollars every year.

All in all, the rapidly increasing SEA automobile market is a good prospect for the new automobiles being manufactured using blockchain technology.