Weathering the ICO Storm in Singapore 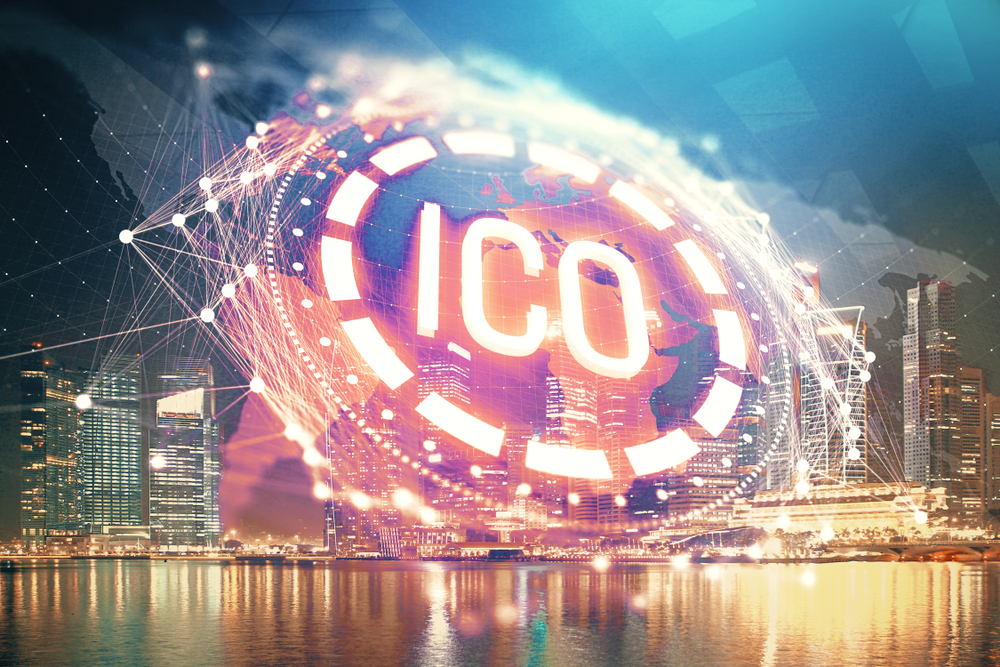 Prior to the advent of cryptocurrencies, public fundraising exercises had to contend with cumbersome compliance requirements. That all changed in July 2013, when Bitcoin enthusiast J.R. Willett launched the world’s first-ever Initial Coin Offering (ICO) for Mastercoin, now known as Omni.

Since that initial triumph, ICO’s have been tainted by multi-million dollar scams, and many analysts have called time of death on the Initial Coin Offering altogether. Yet there remains a few exceptions in the global ICO market, one of which stands as an example of nuanced oversight.

The Downfall of the ICO In 2017, 11% of all funds raised via ICOs or US$1.34 billion were lost to scams, which constituted as much as 80% of all ICOs that year. The epidemic of fraudulent ICOs tarnished its reputation as a fundraising mechanism, causing ICO markets to hemorrhage two-thirds of their value in the first half of 2018.

The decline of ICOs was hastened by the advent of other fundraising modes, namely the Security Token Offering (STO) and the Initial Exchange Offering (IEO). The increasing popularity of STOs and IEOs notwithstanding, ICOs as a pioneering mechanism for crypto fundraising offers certain advantages over its would-be replacements.

In the case of STOs, the use of security tokens as a fundraising instrument generally leads to regulatory scrutiny in most jurisdictions, thereby leading to compliance costs that ICOs sought to address in the first place. As for IEOs, the need to pay steep listing fees — as much as 20 Bitcoins (BTC) in some cases — to host exchanges places a substantial financial burden on token issuers. In Southeast Asia (SEA), Singapore appears to have weathered the ICO storm. In 2018, the city-state played host to 275 ICOs that raised a combined US$1.54 billion or 13% of the funds raised in the global ICO market that year, making Singapore the second-most popular destination for ICO issuers last year.

It’s worth taking a look into the uncanny ability of Singapore’s ICO industry to be the exception to the norm, recording such sums despite the slowdown prevailing in the global ICO market. 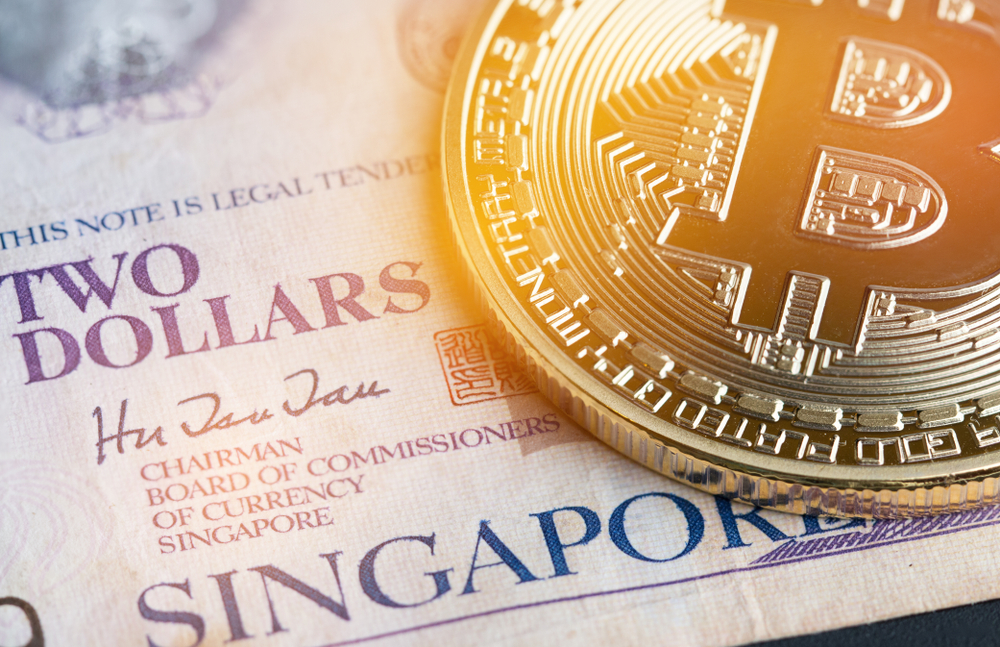 From the outset, Singapore’s existing status as Southeast Asia’s financial and trading hub put it in pole position for the crypto race. Given Singapore’s strong economic and financial fundamentals, the local ICO market is less susceptible to greater change prevailing in the global ICO market, serving as a buffer against systemic risk to the local ICO industry. But much of Singapore’s continued success with ICOs, despite the latter’s battered reputation among investors globally, lies in its regulatory framework and policies.

The country’s central bank, the Monetary Authority of Singapore (MAS), has adopted different regulatory measures for ICOs involving utility tokens and payment tokens. Utility tokens are generally not subject to any regulation, while payment tokens are regulated under the Payment Services Act. In order to provide legal guidance to ICO issuers, the MAS in 2017 issued its “Guide to Digital Token Offerings,” with the latest revisions being made in November last year.

Since the inception of ICOs, Singapore has adopted an industry-consultative approach, putting in place token regulations that provide the essential element of legal certainty for the industry without burdening issuers with undue regulatory compliance obligations. This light-handed approach can be seen in the announcement issued by the Inland Revenue Authority of Singapore (IRAS) in July this year that digital payment tokens are exempted from the 7% goods and services tax (GST), as part of the government’s initiative to spur innovation in blockchain-related services in the country.

From its origins as the economic backwaters of Malaysia, Singapore has developed into a global financial hub and, now, a leading crypto jurisdiction. Through the deluge of frauds and scams that has sapped investor confidence in the global ICO market, Singapore’s ICO industry has epitomized the age-old adage that “form is temporary, class is permanent,” emerging virtually unscathed from the crypto winter. Other SEA countries might be able to learn from Singapore’s deft approach and walk the line between stagnation by regulation and free market mayhem.