We Talk To Robert Kornacki Of EMURGO 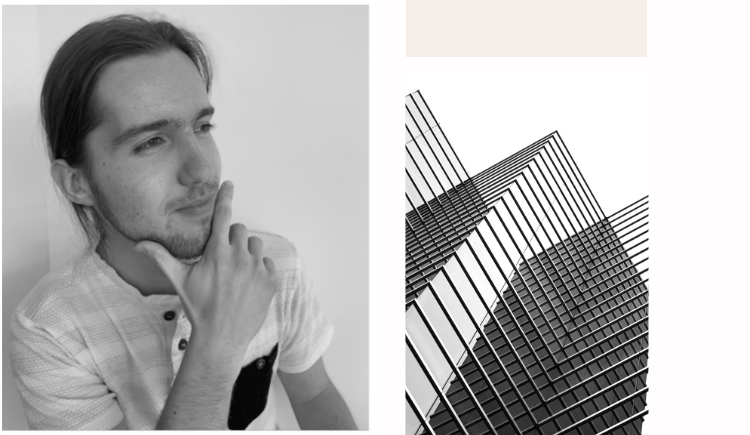 Following the recent double announcements of EMURGO’s newly formed strategic technical partnership with Ergo – a proof-of-work, UTXO-based blockchain protocol built to be an efficient and secure financial contracts platform – and the appointment of EMURGO’s Head of R&D and smart contract developer Robert Kornacki to the board of the Ergo Foundation – a community-driven entity focused on promoting the widespread adoption of the Ergo Platform blockchain protocol and a decentralized financial infrastructure – EMURGO is proud to release its latest product development, “Oracle Core”, for the developer community to stem from this partnership.

ABR had a chat with Robert Kornacki recently to talk about the Oracle Core development and the current state of affairs. 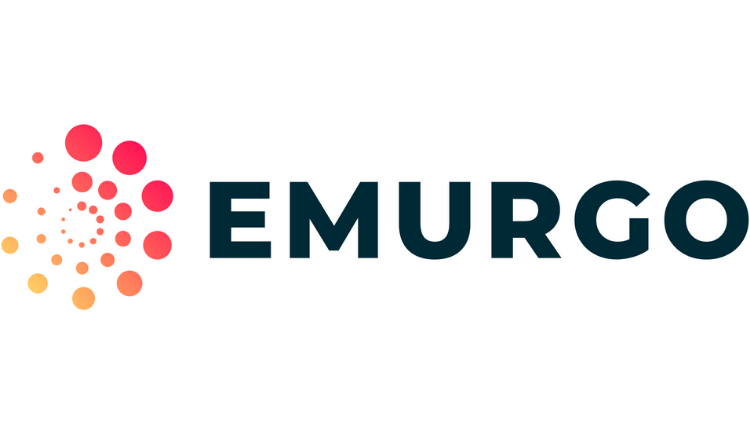 Please explain to us the significance of EMURGO’s newly formed strategic technical partnership with Ergo.

This partnership serves as the foundation for EMURGO to collaborate on a range of technical development projects with Ergo – a proof-of-work, UTXO-based blockchain with a focus on providing decentralized financial services.

For starters, EMURGO’s Yoroi Wallet will add support for Ergo’s native Erg token making it the first cryptocurrency to be added after Cardano ADA. EMURGO is also working together with Ergo on stablecoin R&D.

The Oracle Core is the first step for developers to build and run their own oracle pools on top of the Ergo blockchain. This will lead to the creation of better DeFi products and also allows users to have the ability to earn cryptocurrency for running smart contract infrastructure. 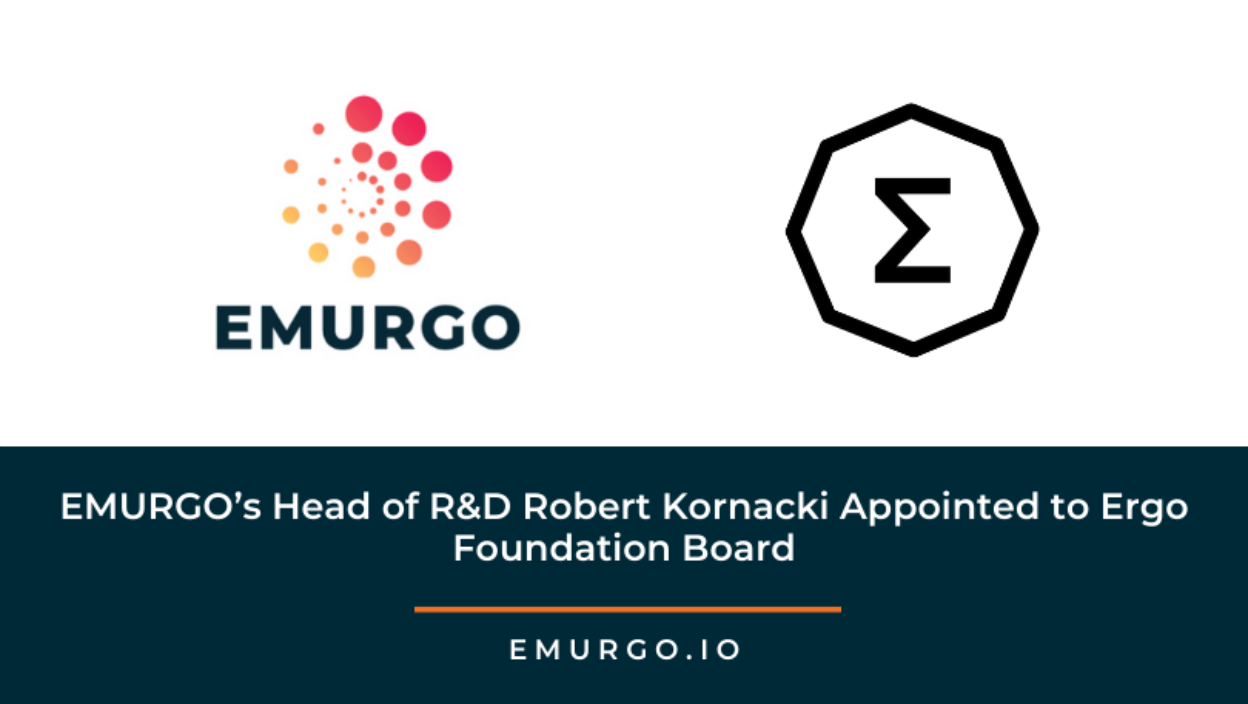 The appointment of Robert Kornacki to the board of the Ergo Foundation is also a real statement of intent by EMURGO to promote the adoption of services in the DeFi space too. Could you please elaborate on this?

As EMURGO’s Head of R&D and through his previous ventures in the technical blockchain space, Robert Kornacki lends a lot of professional insights to the partnership and is a perfect bridge to connect EMURGO and Ergo.

Cardano and Ergo are both UTXO-based blockchains and the provision of oracle pools is a new frontier and a stepping stone to providing DeFi products on Cardano and Ergo.

As development in the overall blockchain space continues, more sustainable and improved DeFi products will continue to be released utilizing infrastructure such as oracle pools.

Regarding EMURGO’s new model – Oracle Pools for UTXO-based dApps – could you give us a layman perspective on this?

Currently, oracles that are used today have weaknesses that can be addressed. DeFi products utilize oracles to access external off-chain information such as exchange rates of things such as currencies.

EMURGO’s Oracle Pools are designed to address these weaknesses by providing more transparency and accountability with improved theoretical incentives for valid data points. 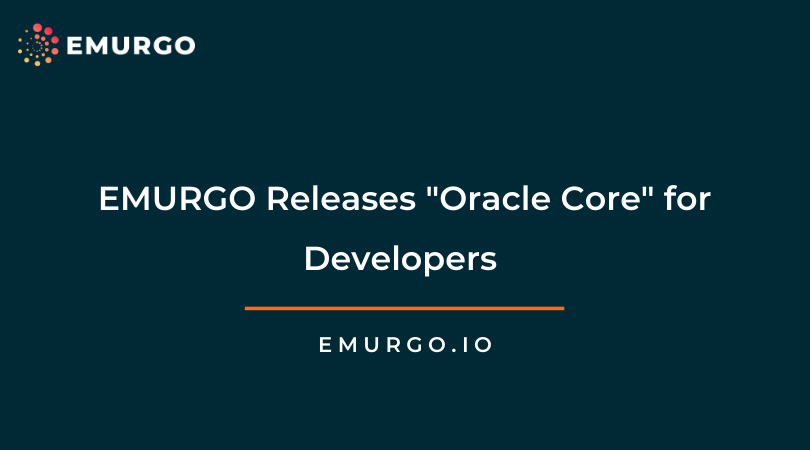 The “Oracle Core” will provide the blockchain developer community with tools such as code, and smart contracts to build and run oracle pools. Technically competent users will now have the ability to earn crypto for running smart contract infrastructure. This seems like quite a momentous achievement.

The release of the “Oracle Core” was a historic moment for UTXO-based dApps and DeFi services. As stated before, oracles play an important function in DeFi as they allow data from outside the blockchain (off-chain) to interact and be used on the blockchain inside of smart contracts.

This sets the stage for the first generation of DeFi dApps to be built on the Extended UTXO model while also unlocking a small potential income stream for technically adept users who want to take part in building and maintaining core smart contract infrastructure.

Finally, what do you see in the DeFi space going forward? With governments and countries also experimenting with central bank digital currencies and stablecoins, where are we headed?

Overall, the blockchain industry itself is nascent and the DeFi niche within it is even more nascent. Thus, it will take time for things to be developed, quality tested, and accepted by the developer community and a mainstream portion of users.

Through solid research and feedback, more effective DeFi services will continue to be rolled out  in the future. The future is definitely headed towards a digital age and digital currencies, stablecoins, and many types of decentralized services will be a large part of that.