Volvo Cars, owned by Geely Holding in China, has announced it will implement blockchain technology in order to make its cobalt batteries traceable worldwide in collaboration with battery suppliers in China and South Korea. 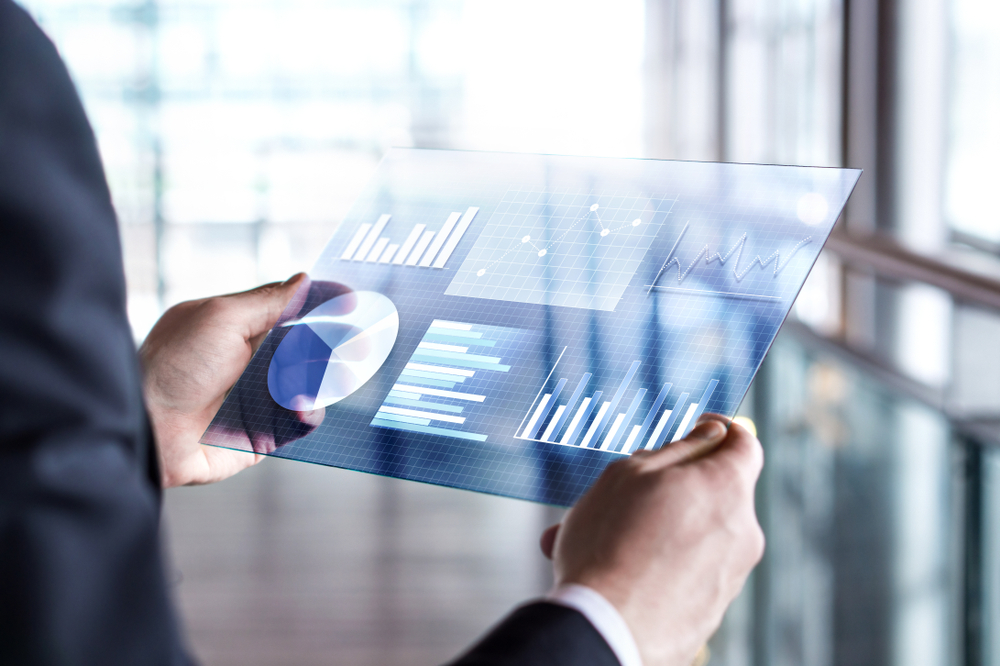 Volvo Cars will use blockchain technology to trace the cobalt used in its car batteries after entering into an agreement with battery suppliers CATL in China and LG Chem in South Korea, according to Channel News Asia.

Car manufacturers worldwide have been adopting blockchain to ensure that batteries for electric vehicles are sourced without using child labor or conflicted materials across its supply chain.

Volvo Cars has revealed that the agreement with the two suppliers will include batteries for next generation Polestar and Volvo models, as well as the XC40 Recharge. 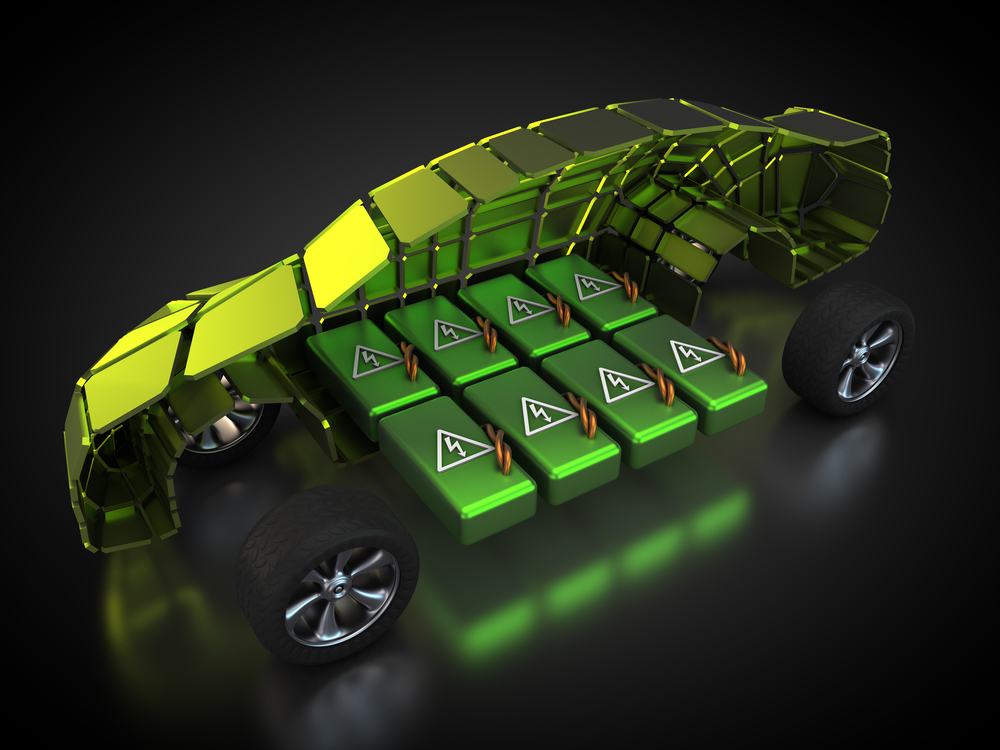 Martina Buchhauser, Head of Procurement for Volvo Cars, disclosed that the manufacturer is working closely with suppliers to trace its electric vehicle batteries using the decentralized technology.

“With blockchain technology we can take the next step towards ensuring full traceability of our supply chain and minimising any related risks, in close collaboration with our suppliers,” Buchhauser said.

Earlier this year, Volvo Cars carried out a trial for the blockchain platform with Circulor and Oracle to use the technology within CATL’s supply chain.

For the LG Chem supply chain, a blockchain platform has been developed by IBM, the Responsible Sourcing Blockchain Network and RCS Global.

Volvo Cars also revealed it plans to implement blockchain tracking to other materials such as lithium and nickel.