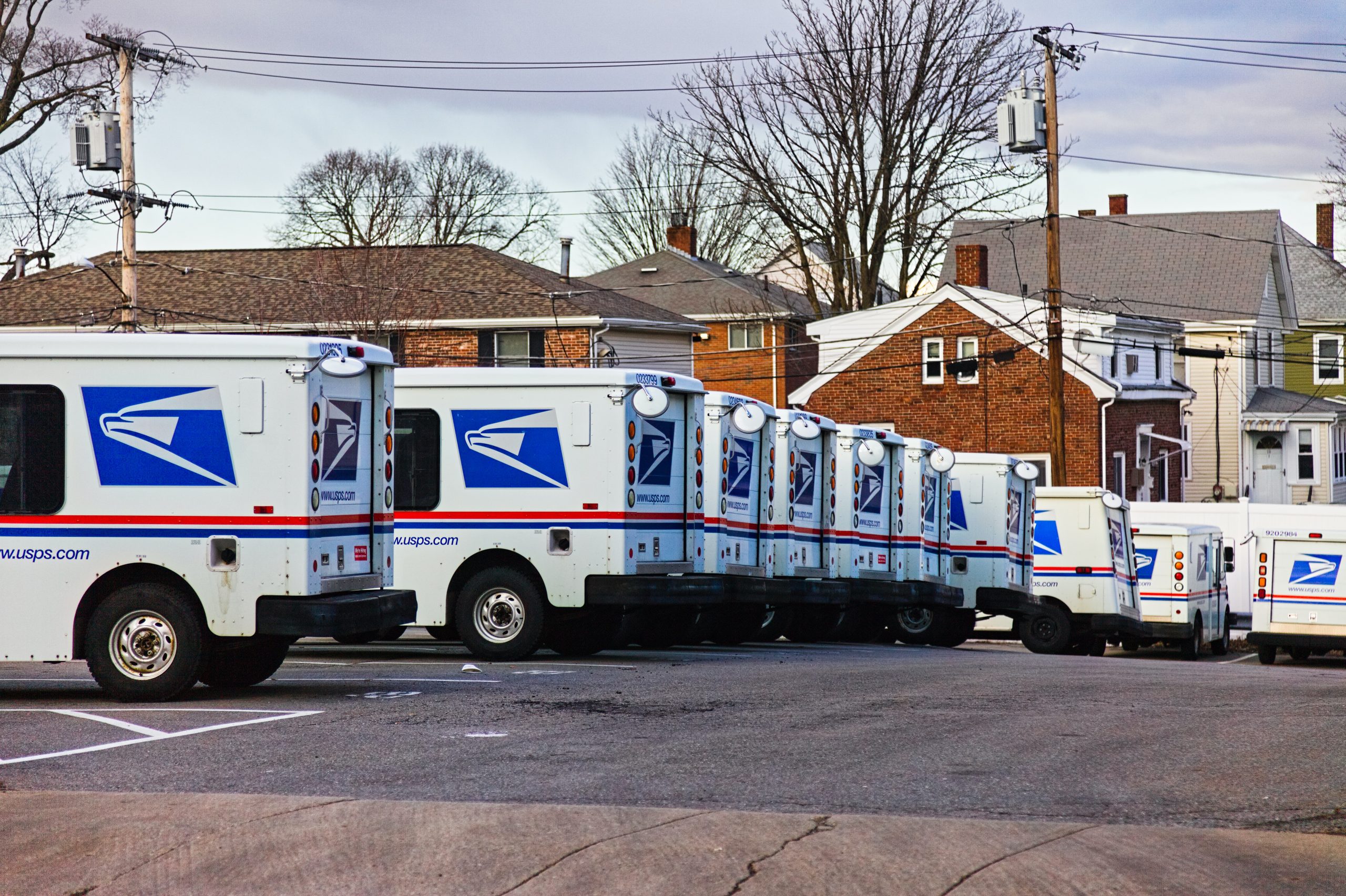 The Trump Administration is doing its best to dismantle the United States Postal Service (USPS) Mail-in Voting Scheme as it is becoming clear that this will be the preferred mode of voting as the pandemic spirals out of control in the U.S.

Nonetheless, the USPS is doing its best to stay ahead of the curve. They recently filed a patent for blockchain mail-in voting, but of course none of this is going to be ready for the pending elections. But it could be ready for the next election cycle, which is still quite gratifying actually. 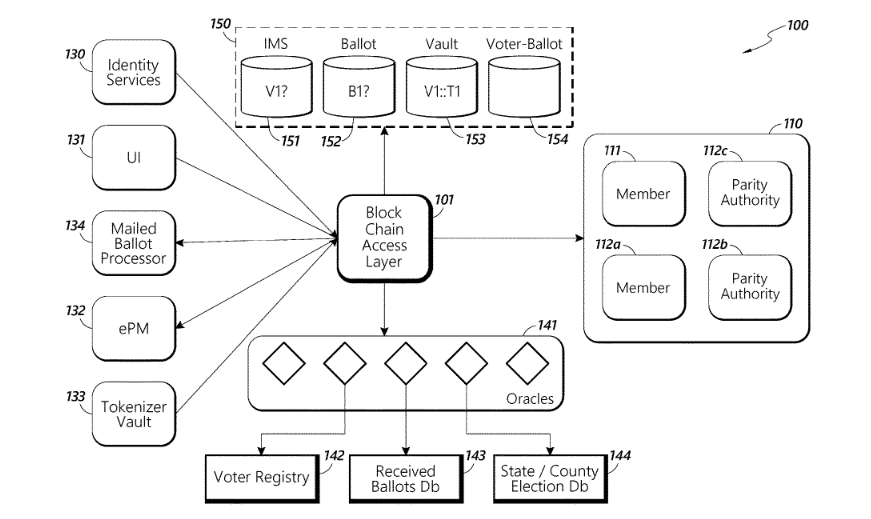 The diagram above is from the 47-page patent filing. The abstract from the patent filing cites the overall security of blockchain and the mail to provide a reliable voting system. Essentially, a registered voter receives a computer readable code in the mail and confirms identity and confirms correct ballot information in an election. The system separates voter identification and votes to ensure vote anonymity, and stores votes on a distributed ledger in a blockchain network. Sounds simple, doesn’t it?

The Reality On The Ground

America has had a long history of voter suppression. From the days of Martin Luther King and John Lewis, these were notable figures who did their best to bring about changes in this regard. Their contributions to the new status quo that enabled African Americans to vote and have their voices heard will always be true benchmarks in the greater scheme of things.

Fast forward to 2020, and one will be amazed at what has been happening in the U.S. The Trump administration has been going all out to undermine the mail-in voting process. The USPS is crumbling and falling apart at the seams as we speak.

The Postmaster General Louis DeJoy is not exactly endearing himself to the Democrats with his removal of hundreds of high-volume mail-processing machines nationwide. It is of course no secret that the USPS is financially broke and is not sustainable, and Americans are waking up to that reality in a brutal way.

Technology and The Way Forward

Naysayers are making a clear case for why blockchain-fueled voting processes may be a bridge too far for the U.S. at the present time. Since U.S. elections almost rely entirely on in-person voting with mail-in ballots accepted for documented exemptions, blockchain-based solutions may only be feasible in the context of remote voting.

There is a lot of talk about the kind of regulations that will be need to be in place to govern the implementation of these technologies. The integrity of the vendors offering blockchain solutions is also another concern. However, the important takeout from all this is that improvements to election integrity and auditability are attractive elements.

Like everything in life, you always have those who prefer to take the tried and tested route. Dmitri Alperovitch, CrowdStrike Holdings Co-Founder and former CTO, told Bloomberg recently that casting ballots on paper is still the safest option. But are voters prepared to risk their lives to vote in person during an out-of-control pandemic? There aren’t a lot of good choices left for the voter right now, unfortunately.

Interestingly, the Office of the Inspector General of the United States Postal Service has been looking into Blockchain Technology since 2016. Of course, at the time, USPS was more concerned about using blockchain for financial services, device management, identity services and more importantly, supply chain management. There is even a diagram on a possible PostCoin platform, a global postal money transfer and payment platform that could extend to at least 600,000 post offices worldwide.

The report states, “Since a global Postcoin system would need national postal operators to interoperate, the Universal Postal Union (UPU) could be the governance body for a global Postcoin platform, setting standards, determining regulations, providing support for settling accounts between posts, and setting the value of the Postcoin. The UPU is well-positioned for this because it already manages a global money transfer and payment platform that is used by many countries and coordinates payments between operators for settlement of terminal dues.”

One can only hope that USPS continues to survive despite the onslaught of the pandemic and also because of the gridlock in Washington, in terms of its funding and lack of future-proofed solutions to safeguard its position in the ecosystem.

As the report states, the Postal Service could benefit from blockchain technology in the short term by studying the technology and possibly experimenting with blockchain-based solutions for financial services.

The Postal Service already offers some financial services, including money orders and international money transfers, where blockchain could be an enabling tool, allowing the Postal Service to offer these services more efficiently.

Over time, this experience and experimentation with blockchain could naturally expand into other areas, such as identity services, device management, and increased control over the ecommerce supply chain.

Because this technology is likely to be a disruptor in areas of the Postal Service’s business, monitoring the development of this technology and beginning to experiment with its possible applications could benefit postal operations and customers.