US Taps Mavennet to Track Canadian Oil and Gas with Blockchain 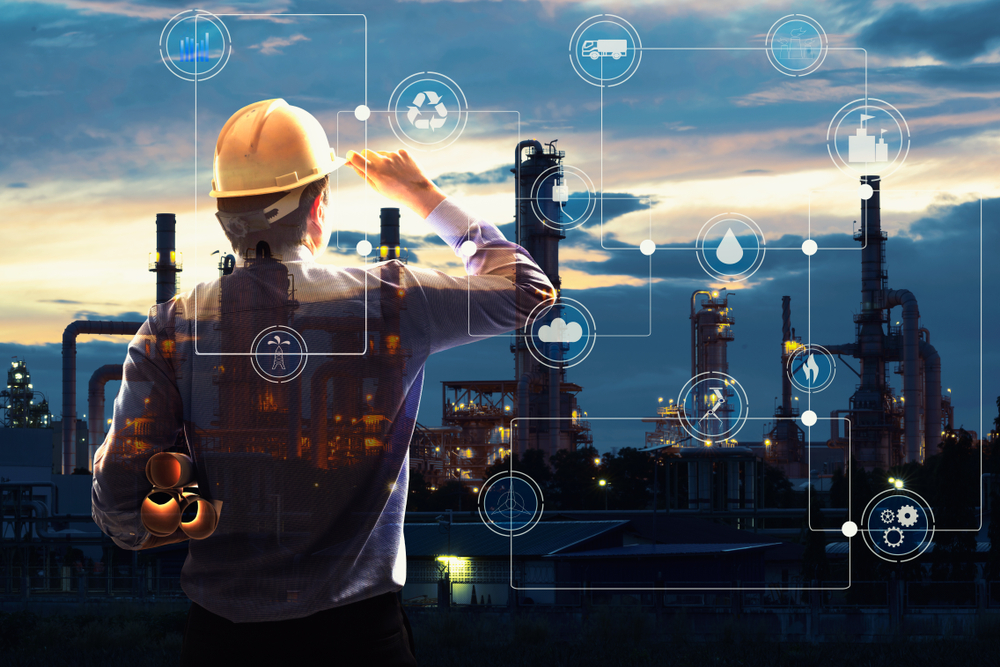 A Toronto-based company has been tapped by an agency of the US government to follow gas and oil in Canada using blockchain.

Reported by Cryptobit, Canada’s Mavennet has been contracted by the United States’ Department of Homeland Security to develop and implement a blockchain system for tracking oil and natural gas movements in Canada.

Blockchain Platform to Track Oil and Gas Imports in Real-time 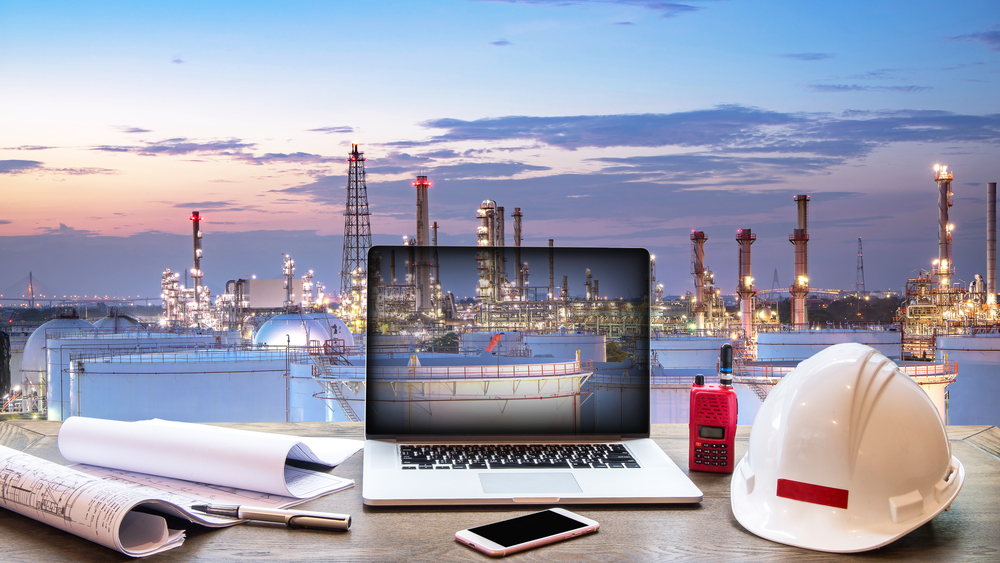 The agency directly responsible for contracting Toronto-based Mavennet is the US Customs and Border Guard, which answers to the US Department of Homeland Security (DHS). The contract is reportedly for Mavennet to create and launch a blockchain platform that would allow for the real-time tracking of oil and natural gas imports from Canada.

Solution to Track up to 120M Barrels of Crude Monthly The funding given by the Science and Technology Directorate is from its Silicon Valley Innovation Program (SVIP). Much of it is to be devoted to Mavennet retrofitting oil tracking platforms used by the Customs and Border Protection office of the DHS on the US’ border with Canada with a blockchain-based solution for real-time tracking.

Once completed, the system will track a current average of 120 million barrels of crude oil per month from Canada into the United States. Mavennet has let on that a functioning solution is still a matter for the future, and it will first create a proof-of-concept demonstration.