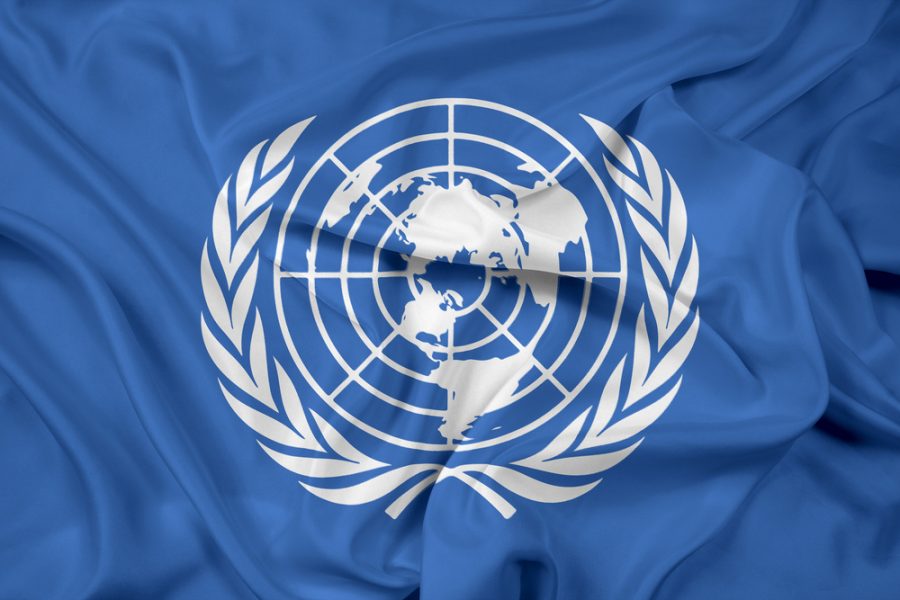 United Nations Secretary-General António Guterres has announced that the UN is seeking to leverage blockchain and cryptocurrency at the highest level of the organization, in a bid to accelerate the achievement of the UN Sustainable Development Goals (SDGs). 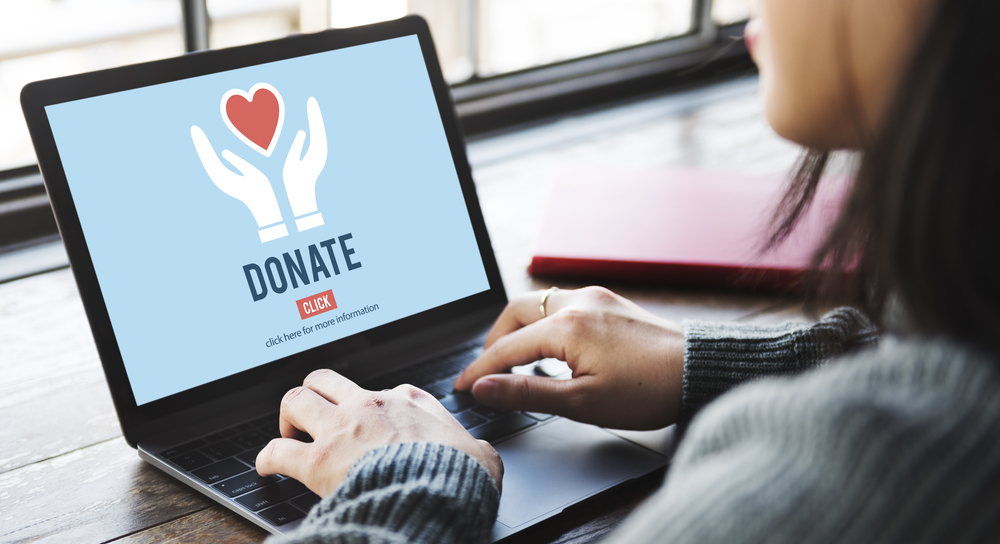 The UN’s blockchain-related work has been focused on donation transparency by allowing donors to see where their donations go and the reduction of waste in the organization’s giant supply chain.

In the statement provided to Forbes, Guterres, who previously served as Prime Minister of Portugal said, “For the United Nations to deliver better on our mandate in the digital age, we need to embrace technologies like blockchain that can help accelerate the achievement of Sustainable Development Goals.”

The United Nations Children’s Fund is the first UN organization that accepts donations in Bitcoin and Ethereum for some projects through its newly-established UNICEF Cryptocurrency Fund. 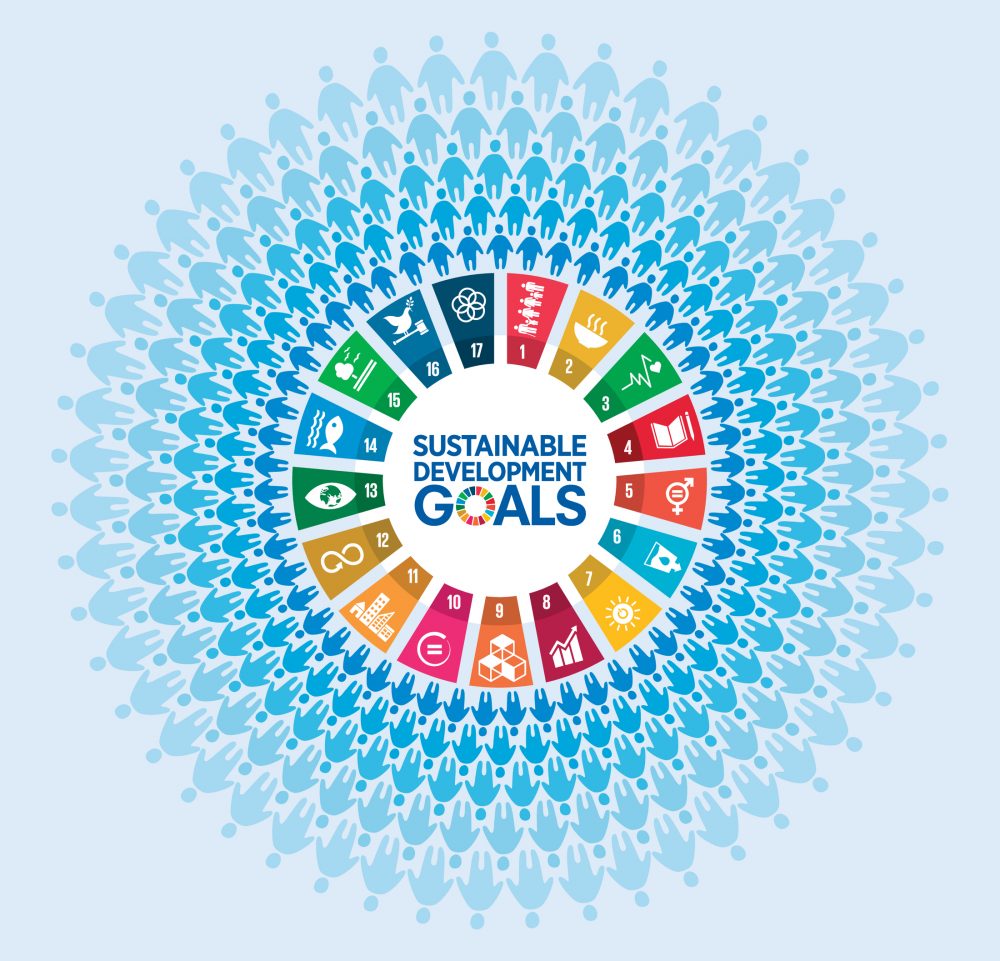 The UN secretary-general earlier proposed a 10% increase in a UN budget or US$3.3 million for the SDGs and other technical projects that require inter-agency cooperation.

The World Food Programme is another UN organization which has been exploring blockchain to better provide refugees with food in line with the two SDGs — No Poverty and Zero Hunger.