Travelling in Style with Blockchain 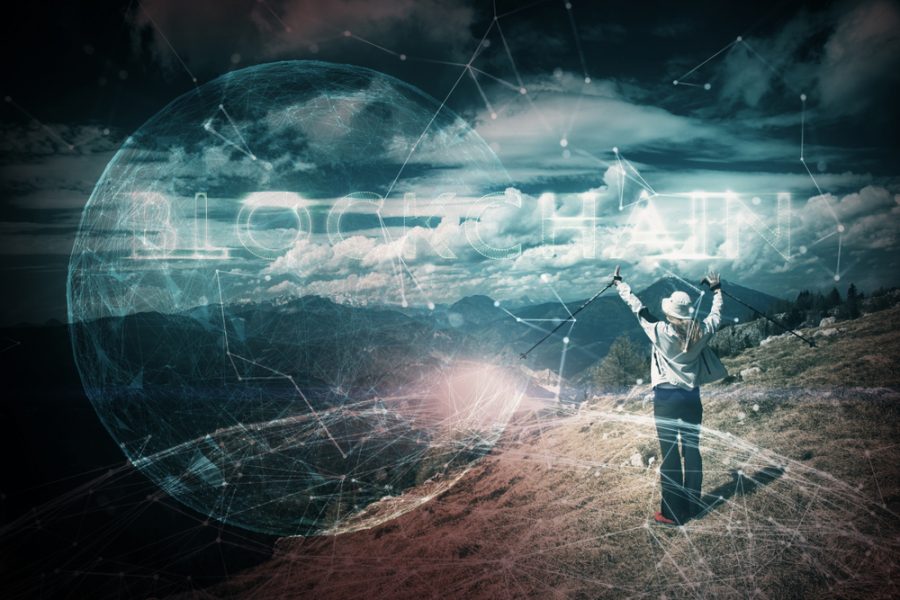 In recent years, Blockchain has been a huge transformational topic that some may or may not be aware of; but are keen to explore somewhere or another. As a distributed system – centralised or decentralised, information can be shared across all continents through the networking system of technology that is being built under the solid frame of Blockchain. But, how does it change the standpoint of the travel industry? ABR is ready to explore the whole movement of the new era of future technology.

Choosing a location to visit is already an exhausting phase where one can have a hard time deciding where to end up. But, once that is sorted; everything else follows through. The next step is to secure a plane ticket, and then utilising the choices we have to pick the best option there is to exist, and coordinate what we can explore around. Last but never the least; would come down to finalising the option and making the process simpler, direct and transparent. However, where does Blockchain lie around to assist in the travelling space? Personal data is restricted information that we shall never allow anyone to keep for their own goodwill, but mainly on the importance of the need for the information. With blockchain, the security rank is top-notch as the system will NEVER go offline or be accidentally deleted or cyber-attacked maliciously; this is because everything is traceable and transparent from every angle you could ever think of. There is no possible way to erase, edit or even develop a new system to amend with one’s personal interests especially when it is on the public side of transparency: centralised ledger system.

As travel agents help to assist by being the middle person of every single process; especially the one that connects from one party to another; the advanced technology of Blockchain will even further transform the way things are being accessed, delivered and shared across various accounts of every single thing. This means, there is no way for one to “cheat” the system through one way or another. Transparency is definitely at its finest.

Ultimate Application in the Travel Industry 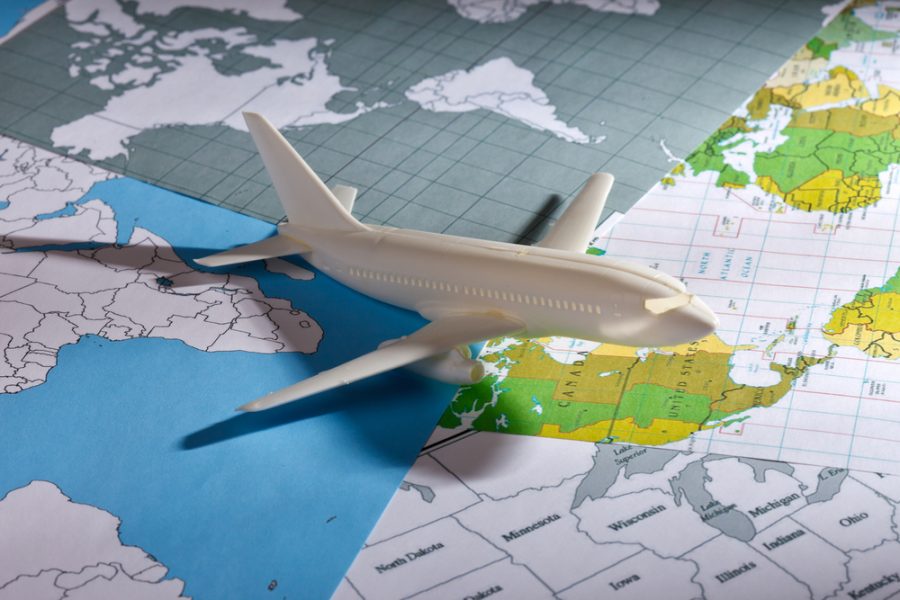 As we have dived into the details of the basic structure of Blockchain and it is developing in the Travelling industry, the final keylock to it is the actual application of it in the current processes. Hospitality and travelling industry mostly utilises the human force with everything that is required. With blockchain, data of luggage tracking can be captured, identification of services, security and traceable payment and last but never the least; the loyalty schemes for consumers.

Everything now comes to the point that humanising technological development will combat fraud and allow loyalty to be earned and valued by various entities. As the usage of Blockchain in the travelling industry or more is adapted; loyalty to authenticity can be captured, simplified. In the end, Blockchain is a cherry on top of the cake, and that is being acquired to be utilised in various industries.