TokenMarket to Advance its Security Exchanges via Partnership with Loopring 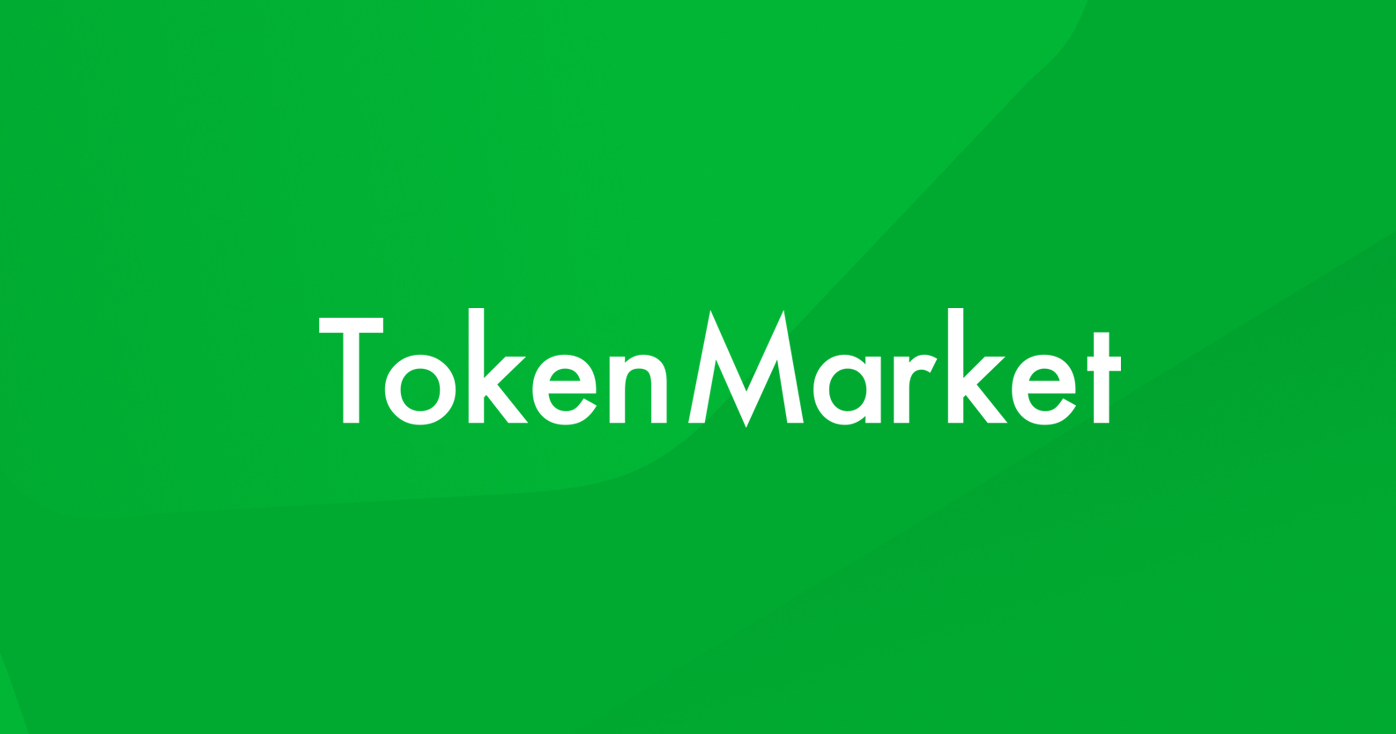 London, ENGLAND – May 29, 2019 – TokenMarket, the blockchain-based global investment platform, has today announced its partnership with Loopring, the protocol for decentralized token exchanges. The collaboration will accelerate security and transparency in the US$222 billion digital asset trading market.

The two companies will work together to launch Loopring Protocol 3.0 within TokenMarket’s upcoming decentralized securities exchanges, located in Europe and the Middle East. While current decentralized exchange speeds allow only approximately two trades per second to be settled on the Ethereum blockchain, Loopring Protocol 3.0 allows up to 525/sec by using zero-knowledge proofs, dramatically increasing throughput and improving the speed and cost of TokenMarket’s decentralized exchanges.

Founded in 2017, Loopring is an open-sourced protocol for building decentralized exchanges and supporting infrastructure. It has been designed to give users and developers multiple benefits, such as non-custodial settlement, order sharing, anti-front running, and the ability to be deployed on multiple smart contract platforms.

Protocol 3.0 has focused on providing scalability without sacrificing the security guarantees offered by public blockchains. It does so by ensuring that only a small amount of information requires on-chain verification, with most activity being compressed into proofs. It thereby allows decentralized exchanges to offer better safety, with comparable speeds previously only found on centralized exchanges.

Using Loopring Protocol 3.0 will enable our users to have even more protection on our decentralized security token exchange. The groundbreaking protocol Loopring has developed, combined with our decentralized platform, will give users the freedom that centralized exchanges simply do not have. I am excited to be working closely alongside the Loopring team as things develop.

Our mission is to support the future of value exchange, and we’re thrilled that TokenMarket has chosen to integrate and build upon Loopring to power their platform. TokenMarket has ambitious plans regarding security token trading venues, which is a sector Loopring has developed infrastructure for since version 2 of our protocol. We’re optimistic their experienced team will excel.

TokenMarket is an established leader in European token offerings, and its blockchain-based platform enables exciting technology startups to raise capital faster, with its clients having raised over £240 million. TokenMarket has achieved this by providing global, everyday investors access to early-stage opportunities alongside VCs and Angel investors. Further powering the platform are the upcoming securities exchanges in Malta and Dubai, encouraging faster liquidity in the market for security token offerings.

For more information on the Loopring protocol, please visit: https://loopring.org/ and https://github.com/Loopring.