The Successes of IEOs 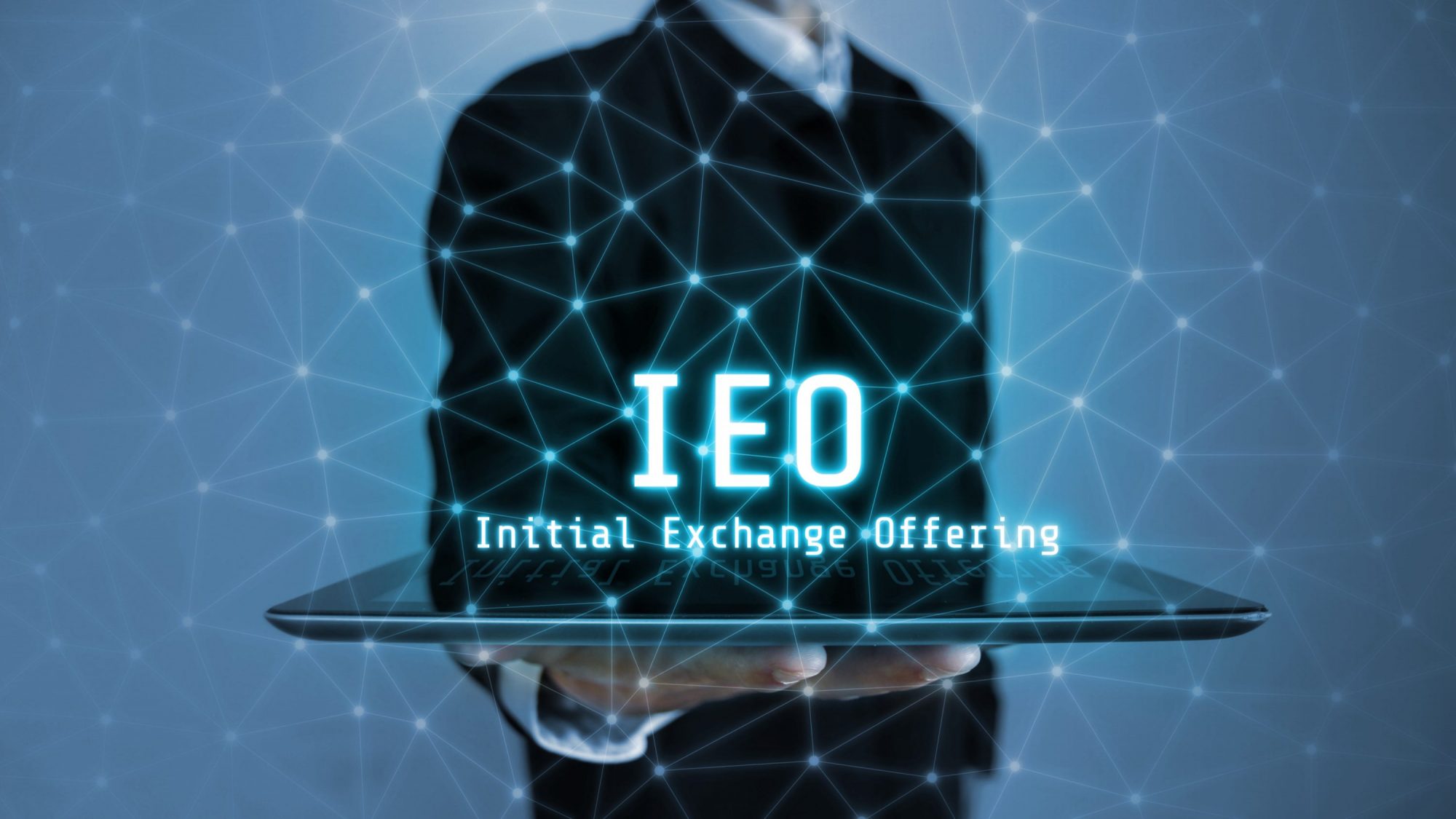 Initial Exchange Offering (IEO) is a successor to Initial Coin Offering (ICO), a use case of the blockchain that had a huge success between 2017 and 2018.

Both ICO and IEO are methods of tokenizing a startup‘s potential and selling it to the public for capital.

Some of the major blockchain projects we know today funded their development by selling tokens on the blockchain.

Those in this category include big names like Ethereum, EOS and Telegram. Between 2017 and 2018, a little over US$20 billion was raised by hundreds of startups. The Telegram Network alone raised about $1.7 billion. Several other startups raised hundreds of millions of dollars.

But soon ICOs ran into troubles with both regulators and potential investors. Regulators because the fundraising method flouted capital raising rules. Investors because scams infiltrated the space and ripped them off. Besides, many projects raised money but never delivered anything. 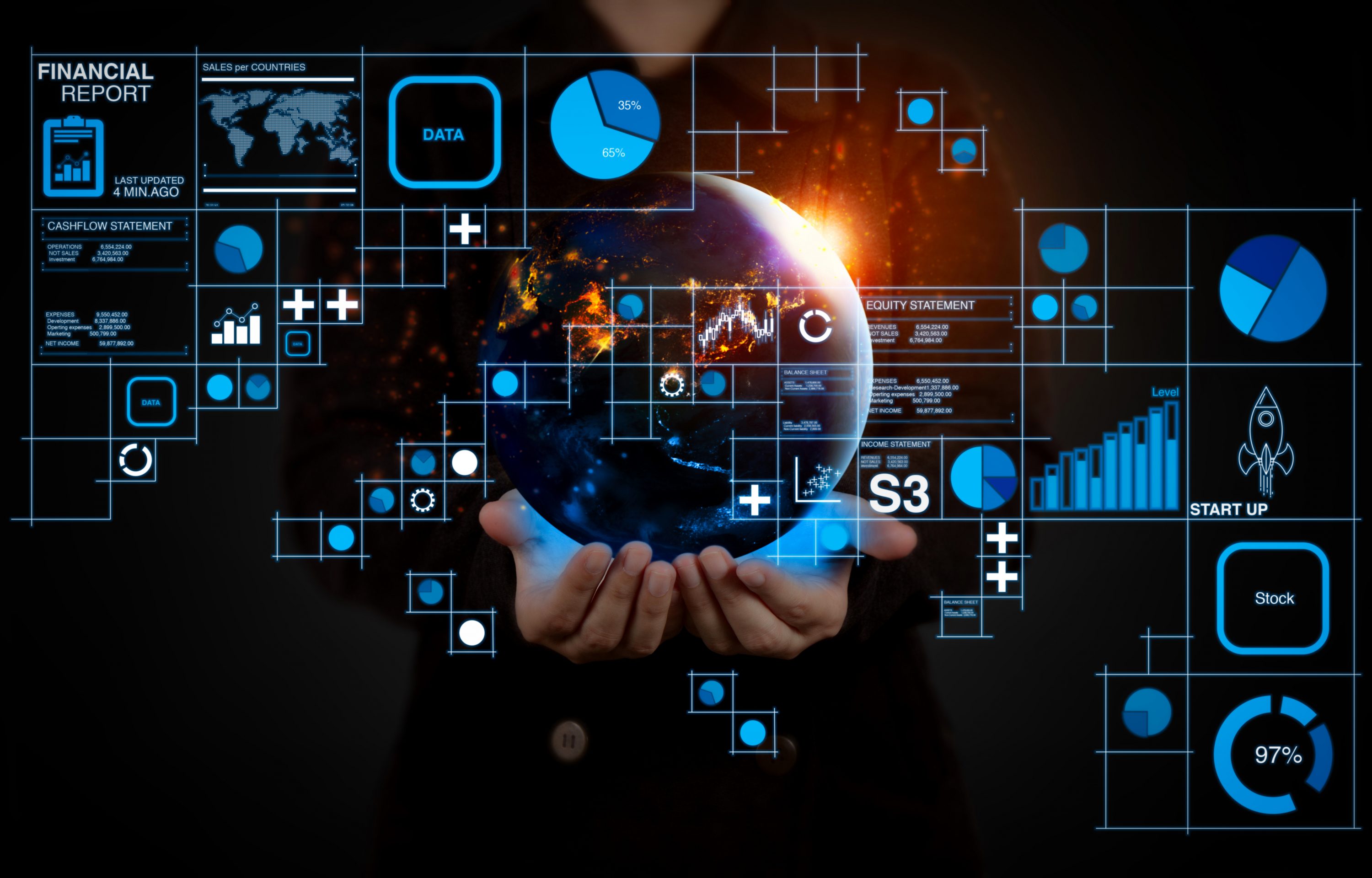 The weakest point of ICOs turned out to be a lack of thorough checks and balances. Anyone could write a white paper and start selling Ethereum smart contract tokens.

These challenges gave rise to the idea of IEO. And it was first tested by the crypto exchange Binance in early 2019.

But What is an IEO?

With an Initial Exchange Offering (IEO), a startup does not sell tokens directly to the public. Instead, it approaches a crypto exchange to do it on its behalf. The exchange carries out due diligence and determines the viability of the project.

If satisfied, the exchange lists the startup’s token, does the marketing and receives the funds on behalf of the startup.

What are the advantages of an IEO?

The startup is left to concentrate on the core demands of the project, such as building and developing the necessary protocols and applications, while the exchange takes care of the funding process.

It is also a significant win for investors as there is a competent entity to do due diligence on their behalf. They are also better facilitated when they decide to buy the tokens of a project they see as an opportunity. How can a startup make its IEO successful?

There are five critical things a startup should have if it hopes to succeed at making an exchange launchpad interested. These same things will make an IEO successful.

A few successful IEOs have been carried out. The first one was the BitTorrent IEO in January. The file-sharing platform, with the help of Binance exchange, managed to raise US$7.2 million.

The other was VeriBlock on Bittrex exchange, which raised US$7 million in April. Bittrex also helped Ocean Protocol raise US$6 million in May.

Other recent IEOs include Fetch.AI and Matic, both on the Binance IEO Launchpad.

The trend with IEOs

Whether they are sold in an ICO or an IEO, it is essential that the nature of the tokens is determined. Most regulators have strong positions against tokens that can easily be considered as security-one that promises an investment return.

That means if a startup is keen on success with an IEO, it should avoid a token that stands out as security. It is easier to get approval in many jurisdictions, including the US, to sell utility tokens than security tokens.

Over the last few months several exchanges, including Binance, BitMex and Bittrex have started IEO launchpads. It is early days for this way of raising capital, how it turns out, time will tell.