The Rise of E-commerce in Southeast Asia: A Blockchain Perspective 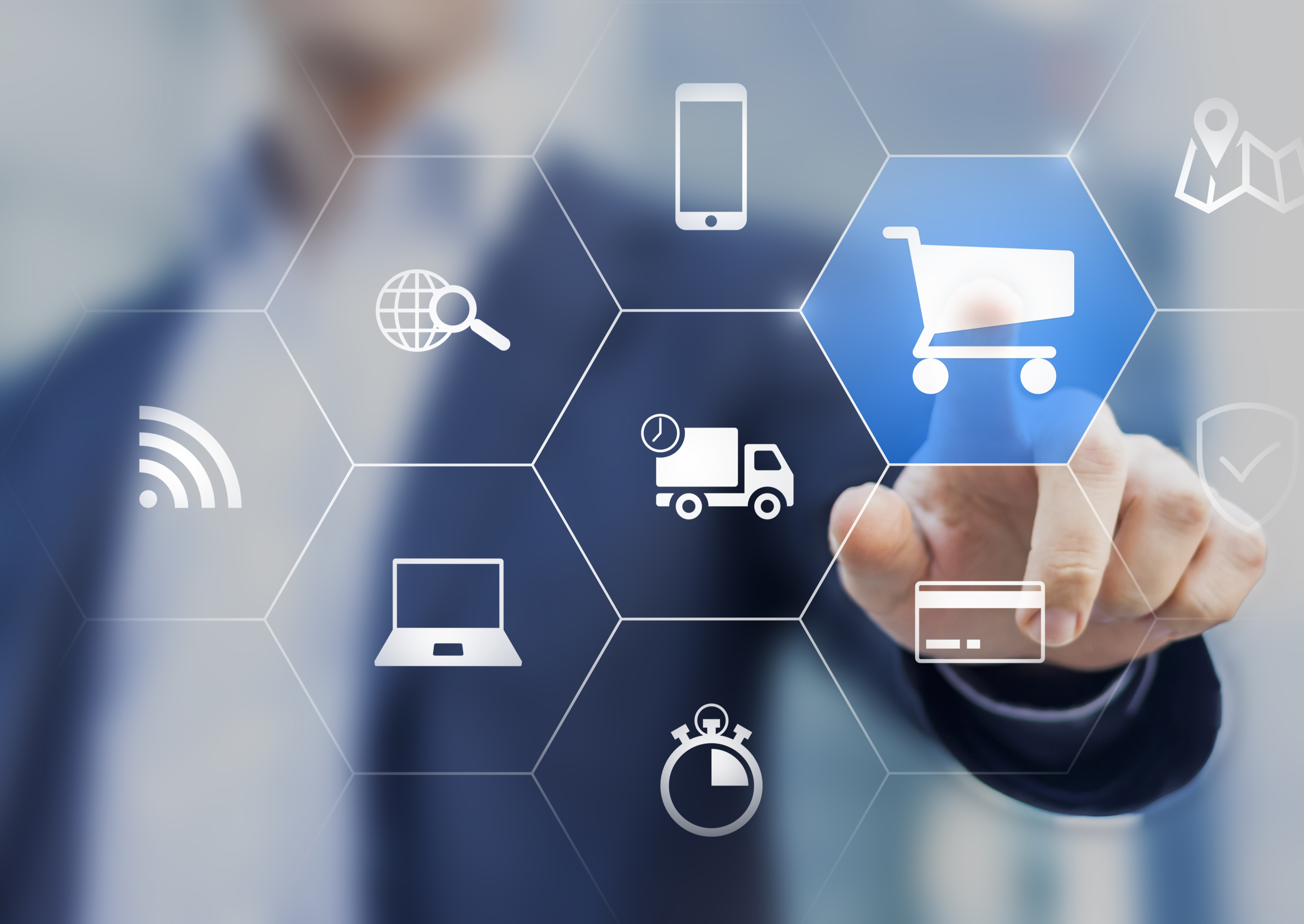 Although many people may think of the free market as going hand-in-hand with democracy, it can also concentrate wealth into a powerful few and stifle the very competition it purports to drive. In an increasingly digitized and connected world, we see the new capitalist frontier in the e-commerce industry.

While it seems as though a few players are set to dominate the game of online shopping thrones, blockchain technology’s inherently decentralized characteristics could upend the e-commerce landscape.

Under conventional e-commerce business models, platforms act as intermediaries connecting registered merchants with consumers. As the intermediary, platform operators take a commission of the sales revenue. In terms of payment, platforms will generally provide its users with the options of making payments using internet banking or e-wallets, though some may also offer the option of cash-on-delivery (COD) depending on their arrangements with the merchants. This role has led e-commerce platforms to be referred to as “the new middlemen”.

In Southeast Asia (SEA), these platforms have seen staggering growth. The e-commerce market in SEA is projected to be worth US$53 billion by 2023, an almost threefold increase from the US$19 billion recorded in 2018.

Unsurprisingly, the region’s market has also grown increasingly competitive. The top three platforms in the region — Shopee, Lazada, and Tokopedia — are starting to feel the heat, as other market players look to give established platforms a run for their money. With blockchain technology, they might actually catch up.

Digital convenience notwithstanding, a sure-fire way to reduce costs from the perspective of consumers is to cut out these middlemen. Enter blockchain technology, with its emphasis on decentralization and automation. Blockchain or distributed ledger technology offers e-commerce merchants the opportunity to trade directly with customers. This model may already be in place, with Ubcoin serving as an eBay-like marketplace through which users can sell and buy products using cryptocurrencies in a fast and secure manner without the need to pay commission. Another example is the decentralized crypto marketplace, OpenBazaar, which functions as free, open-source software, with no controlling entity.

In order to make purchases on conventional e-commerce platforms, consumers need to register their bank account. Despite the booming e-commerce industry in SEA, this represents a unique barrier to entry for the region’s 438 million unbanked inhabitants or 73% of SEA’s combined population. Although the unbanked have the option of using e-wallets to pay for their e-commerce transactions, the list of accepted merchants for such wallets is generally limited to a select few.

As for e-commerce merchants, there is the perennial problem of chargeback fraud. This refers to fraud that occurs when a credit cardholder, after having received goods or services purchased through an e-commerce transaction, requests a refund from the issuing bank under false pretenses.

As the tech-savvy populations of developing SEA countries grow increasingly affluent, blockchain could prove to be an important tool to help the region’s e-commerce industry break new ground and democratize e-commerce for a better distribution of wealth and a better free market.