The Immunity Passport Takes Off As countries the world over grapple with the onset of this global pandemic, there are plans to build a blockchain-based self-sovereign identity (SSI) platform that can essentially create an “immunity passport” to help stop the spread of COVID-19 without compromising the privacy of its users.

It seems the COVID-19 Credentials Initiative (CCI) is working on a digital certification that uses the W3C industry standard called Verifiable Credentials. It is a collaboration between more than 60 organizations, and the goal is simple. It wants to enable society to return to ‘normal’ in a controlled, measurable and privacy-preserving way.

A Return To The ‘New Normal’

The initiative is a direct response to the many calls for an ‘immunity passport,’ a digital certificate that lets individuals prove (and request proof from others) that they’ve recovered after testing negative, have tested positive for antibodies, or have received a vaccination, once one is available. By proving some level of immunity, individuals will be able to begin participating in everyday life again. 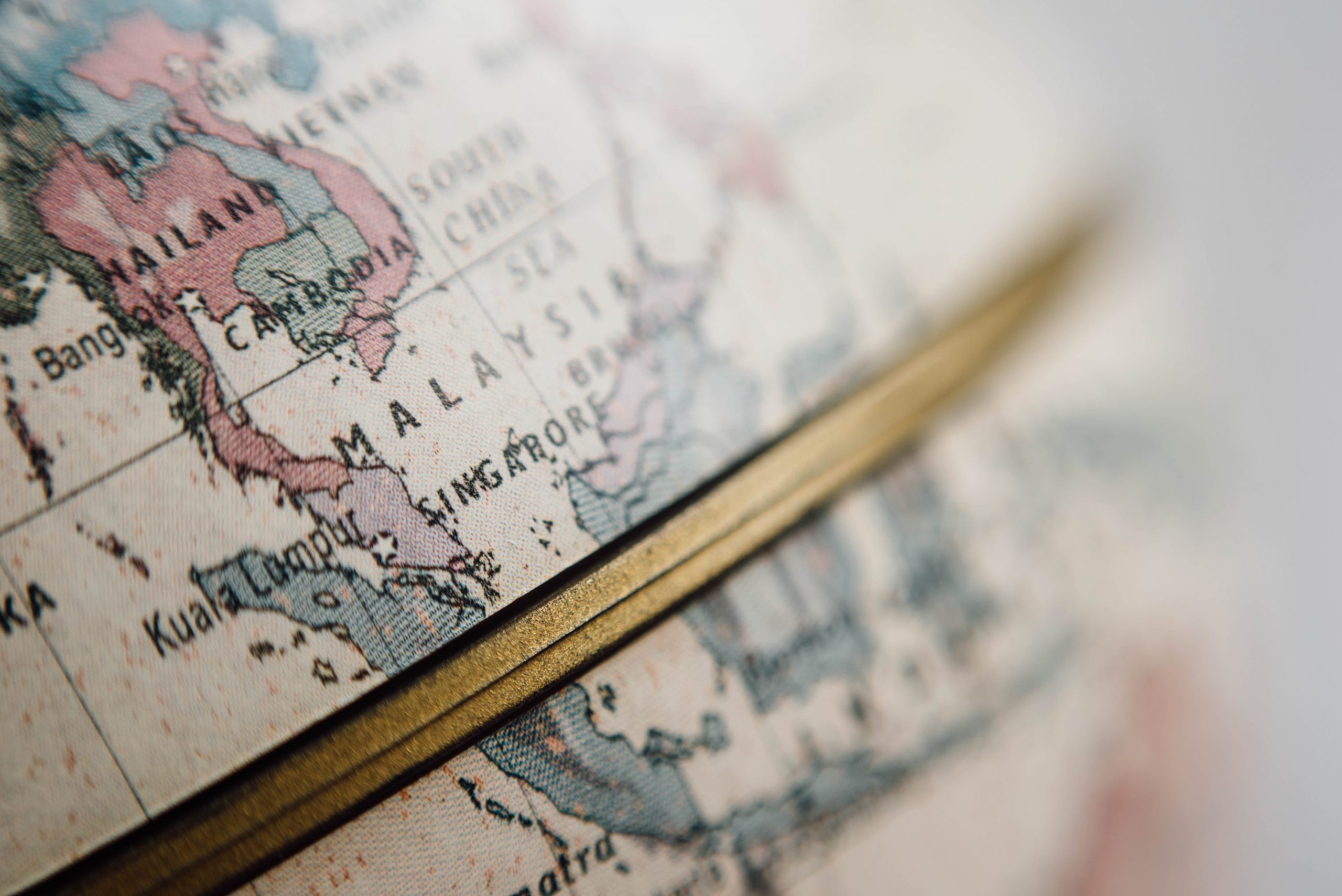 In the UK, British start-up Onfido raised USD$100m in new funding to boost its ID technology as it looks to create “immunity passports” for governments battling Covid-19. The funding brings the total raised by Onfido to USD$200 million, having received investments from Microsoft, Salesforce and Softbank Investment. Its technology currently uses artificial intelligence to analyse a person’s facial bio-metrics from a selfie video and compare it to government-issued IDs to confirm their identity. The company is currently in talks with multiple governments, and it has engaged with authorities in the US too.

There Is More To It

One may ask just how does immunity testing work? According to an article from MIT’s Technology Review, after infection by SARS-CoV-2, polymerase chain reaction (PCR) tests can be used to look for evidence of the virus in the respiratory tract. After six to ten days after viral exposure, the body begins to develop antibodies. In theory, as long as someone has the antibodies, a positive test will mean that this person is now safe to walk the street again. 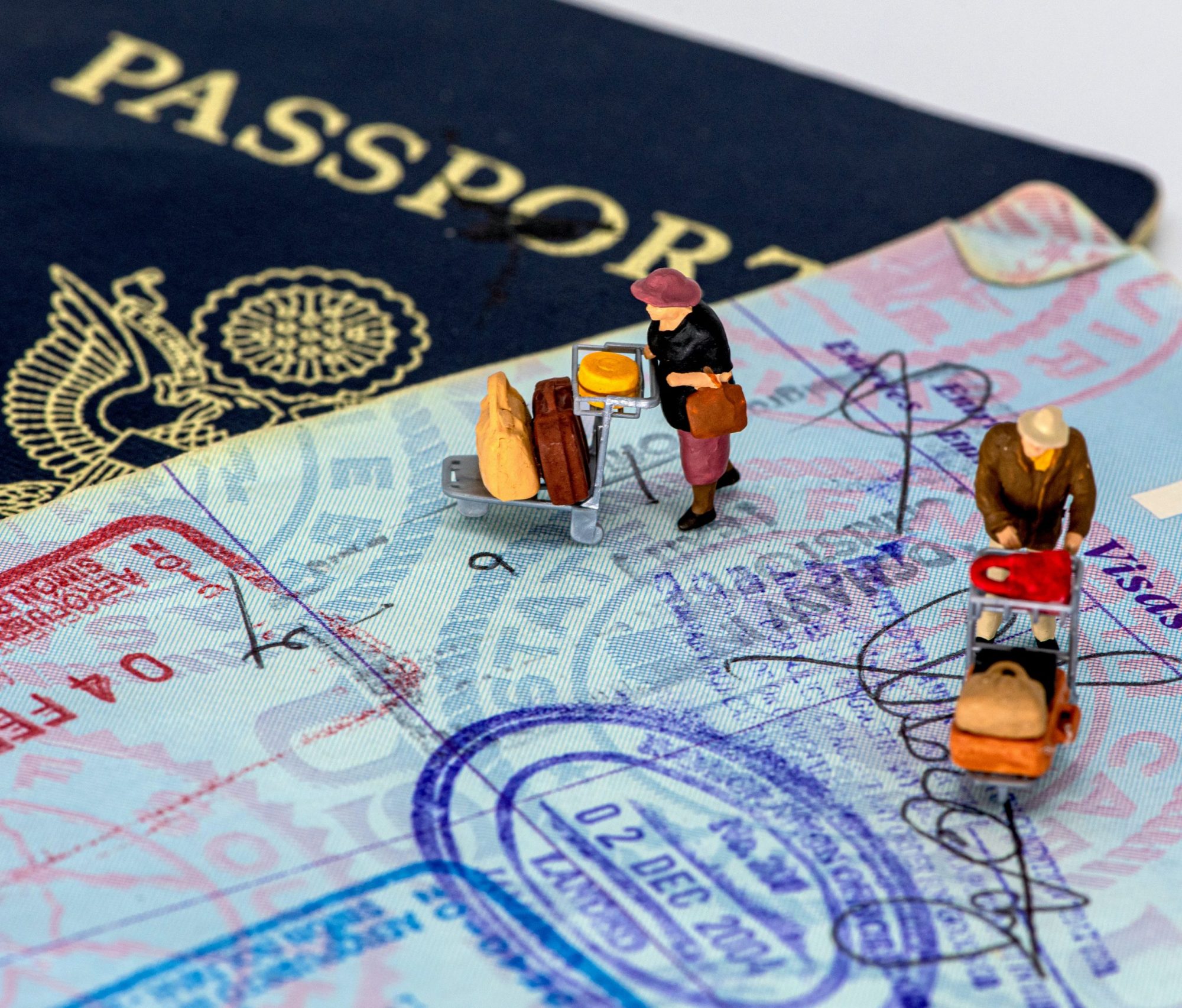 But it’s not that simple. According to Donald Thea, a professor of global health at Boston University, “we’ve only known about this virus for four months…there’s a real paucity of data out there.” It’s just to early to tell where does SARS CoV-2 fall in terms of a time range for immunity periods. The original SARS-CoV01 virus could elicit immunity periods up to 3 years. But no one really knows what’s it like for the novel coronavirus. Added to that is the unreliability of these antibody tests as well.

The Danger Is Real

The bottom line is that people with false-positive results can be walking hazards. They can become infected and spread the virus, without having the symptoms. A certification system will need to test them repeatedly for several weeks before they could be issued a passport to return to work. In the US, the situation is starker. Chris Murray from the University of Washington’s Institute for Health Metrics and Evaluation told NPR his group’s models predict that come June, “at least 95% of the US will still be susceptible to the virus,” leaving them vulnerable to infection by the time a possible second wave comes around in the winter. The future with or without immunity passports is a very risky one. Watch this space.