”The very meaning of culture is manipulation.” – Quote from the documentary, The Social Dilemma

Since time immemorial, we as common men and women living in a society have been manipulated rather unknowingly by powerful men and kings who governed us.

From the Roman empire to age old traditions in Spain, we have been always been manipulated and we have accepted those manipulations in our respective cultures.

Whether its events of gladiators fighting in Rome or the Spanish bull fight and race, knowingly we have put ourselves in potentially harmful situations and accepted them as being part of our culture.

The subtle manipulation and irony isn’t lost when one traces back the circumstances prevailing the construction of one of the world’s most iconic monuments, The Taj Mahal!

While there’s no doubt that it’s a wonder of the world, Shah Jahan built the monument when his own relationship with Mumtaz was going through a rough patch. The world’s foremost symbol of love built through agony & disturbance!

In recent times, if there’s been one documentary that’s caught our collective  attention, that’s  The Social Dilemma. The documentary has stirred up conversations around social media addiction, not to mention, its reached even the likes of The Guardian and The New York Times.

You may ask, but Social Media has been around for some time and we have lapped it up, what’s changed? The answer doesn’t lie in what’s changed, rather lies in were we aware? 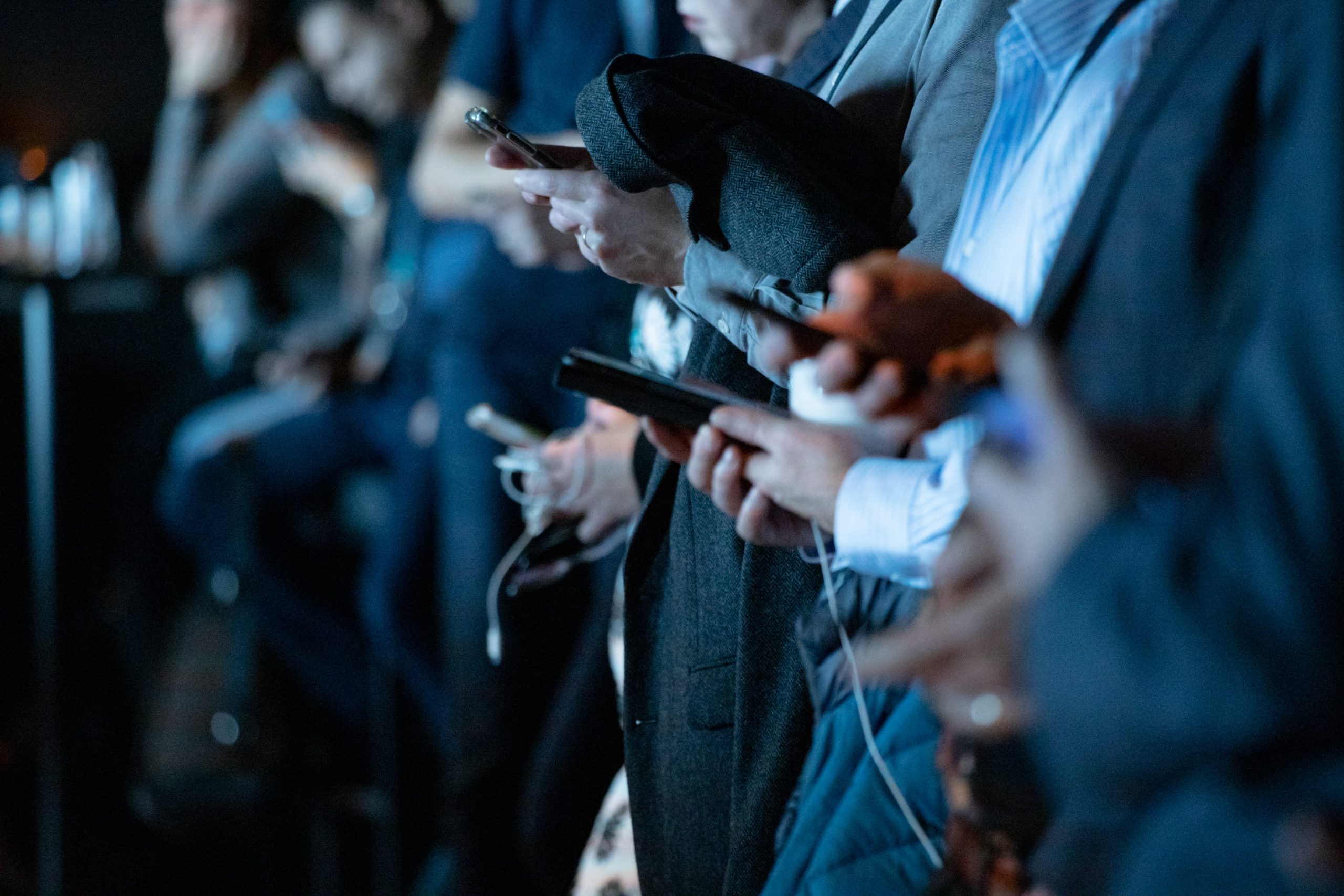 While we are superficially aware that we have provided our consent to all social media platforms when we sign up, almost no one reads  the fine print of those privacy agreements and those terms and conditions.

Well, this assumption of connection or being connected is the first touchpoint, all platforms tap into. Once you are drawn in, then it’s all about algorithmically retaining your attention and having you addicted in due course.

Social Media algorithms are based on an addiction model. That’s the rather tricky part. We get addicted to what we like. That’s consumer behavior 101.

However, in an era of deep fakes and rampant fake news fueled by many who consume content don’t know how to spot fake news. All social media platforms have policies which are formed on the premise that good speech will fight bad speech.

But the algorithm flies straight against that premise, because bad and controversial news garners enough traction and we want to watch it, share it. That’s why it becomes so difficult to regulate any social media platform, because there is a disconnect between their legal policies and their algorithms. 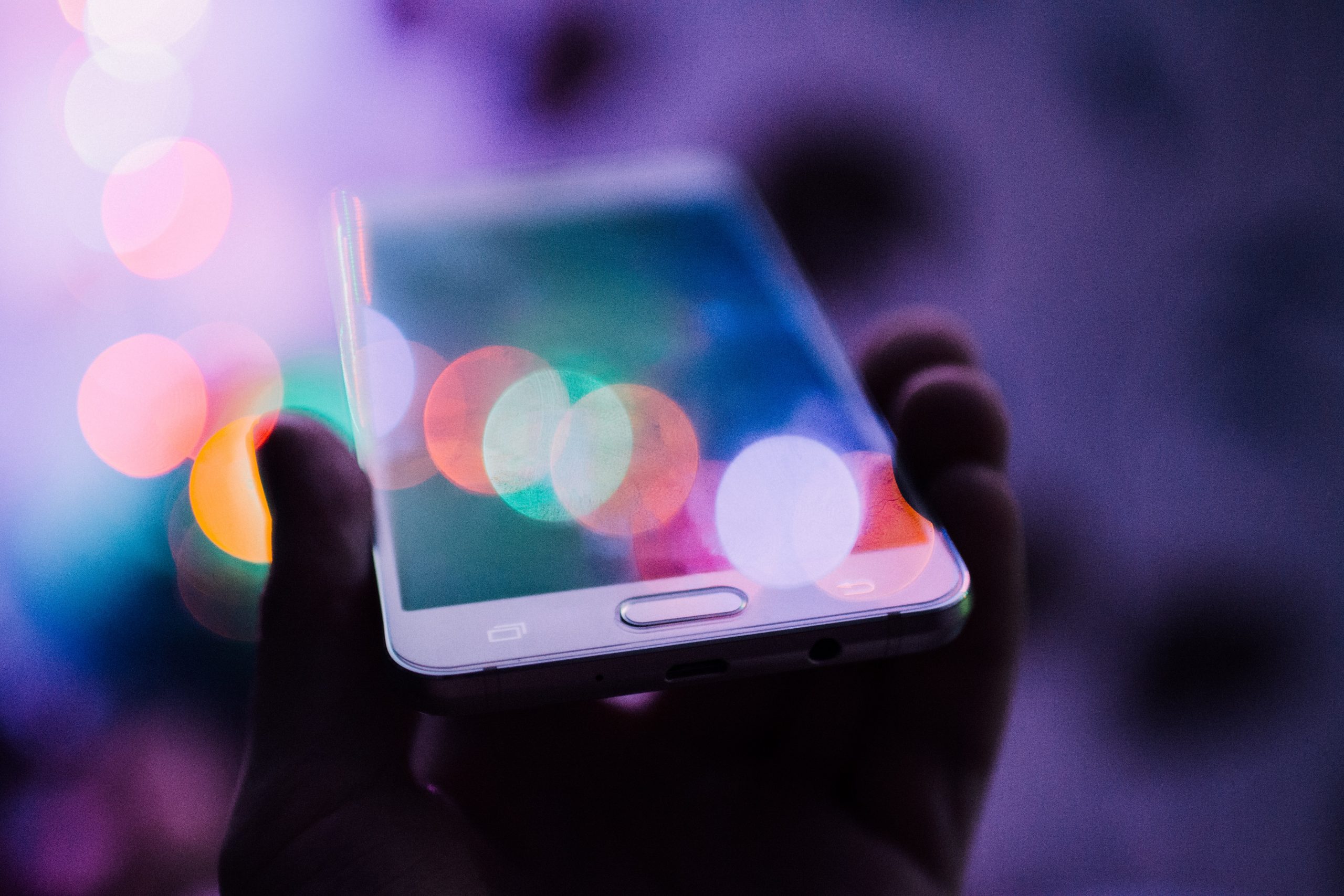 Facebook is the platform that’s at the heart of it all. When a company has 2.8 billion users and counting, across the world split between three major platforms viz. Facebook, WhatsApp & Instagram, it is tantamount to a responsibility that shouldn’t be taken lightly.

In an article published by The Fast Company, Maelle Gavet put it brilliantly, “Facebook’s sophisticated algorithms already make the company the arbiter of people’s truths. Its algorithms decide which information gets displayed, amplified, and buried on your Facebook.”

In recent times, we have had many instances of Facebook being recognized as The Platform which influences social behaviour heavily and has the potential to bring down governments and start revolutions.

As a matter of fact, the Arab Spring was a social media fueled revolution that had long lasting social implications in the middle east. Recently, a whistle blower(ex-employee Sophie Zhang) also confirmed the fact that Facebook ignored global political manipulation.

However, we have been time and again proved right by Facebook when the social media giant blatantly denies manipulation or its role as an arbiter of truth. Everybody from the US Congress downwards, have put a spotlight on Facebook.

Just like a 24 wheeler takes time to make a u turn, Facebook is gradually taking content moderation more seriously in the wake of the Boycott Facebook movement, where brands stopped advertising with Facebook for a brief period, which also points to the fact that advertising is bread and butter for the social media giant.

As much as content moderation is a necessity, the algorithm that powers the recommendation engine needs to be significantly modified to recommend positive stories. 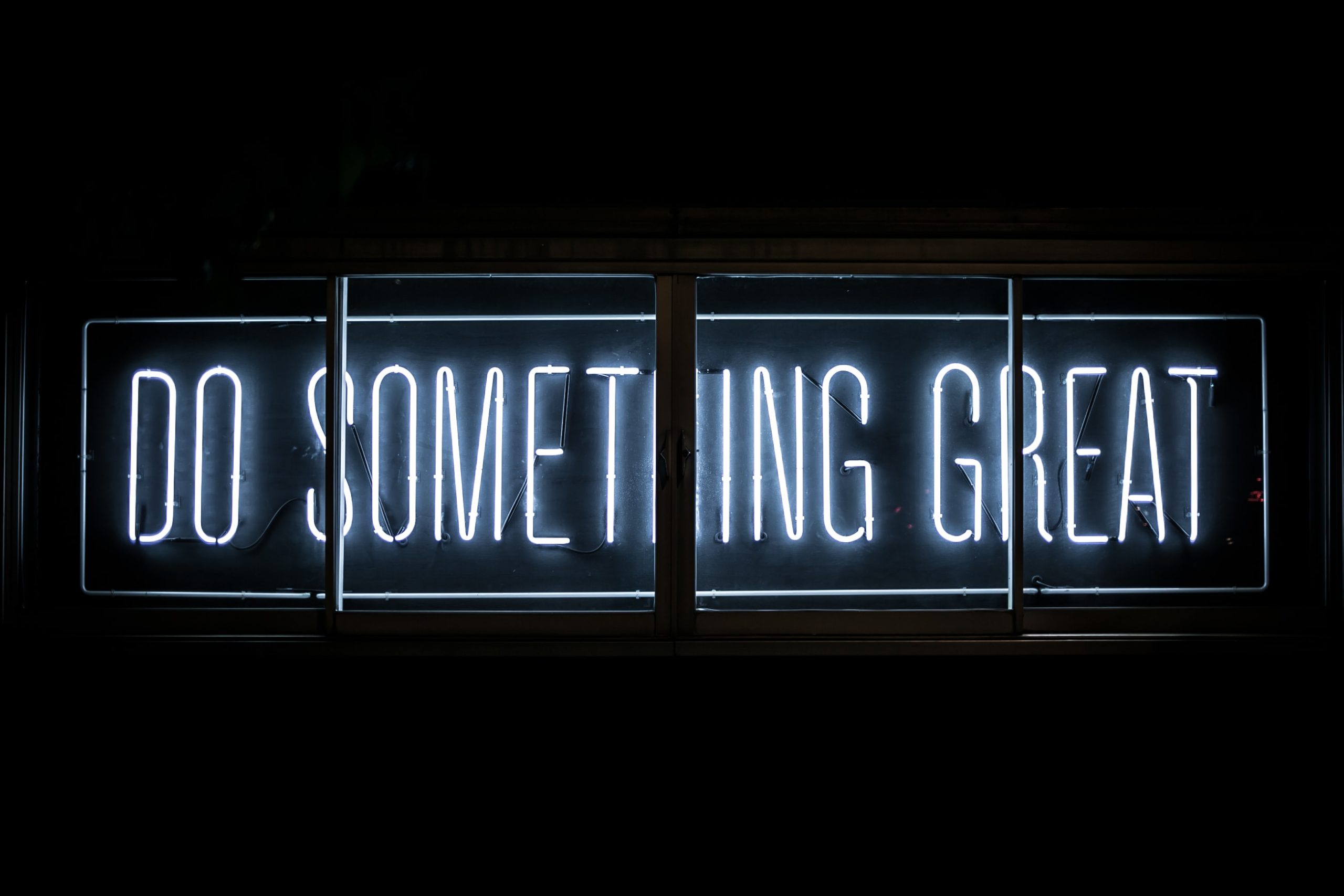 Behavior Change And The Future

We can’t really blame the platforms for all the problem. The problem lies with us as well.  Human behaviour in terms of content consumption has drastically degraded over time, where we are willing to consume controversial and negative content out of inquisitiveness. Leaving manipulation and negative content aside, there seems to be no more interest in positive stories anymore.

The sad truth is that lies grab more eyeballs and we must change that behavior of ours if we don’t want to our children to inherit a planet filled with hate. There’s no better time to spread the message and positivity and inspiration, than now. Whether the algorithm changes or not, we can make a definitive decision to consume and distribute positive/inspirational content, starting now.