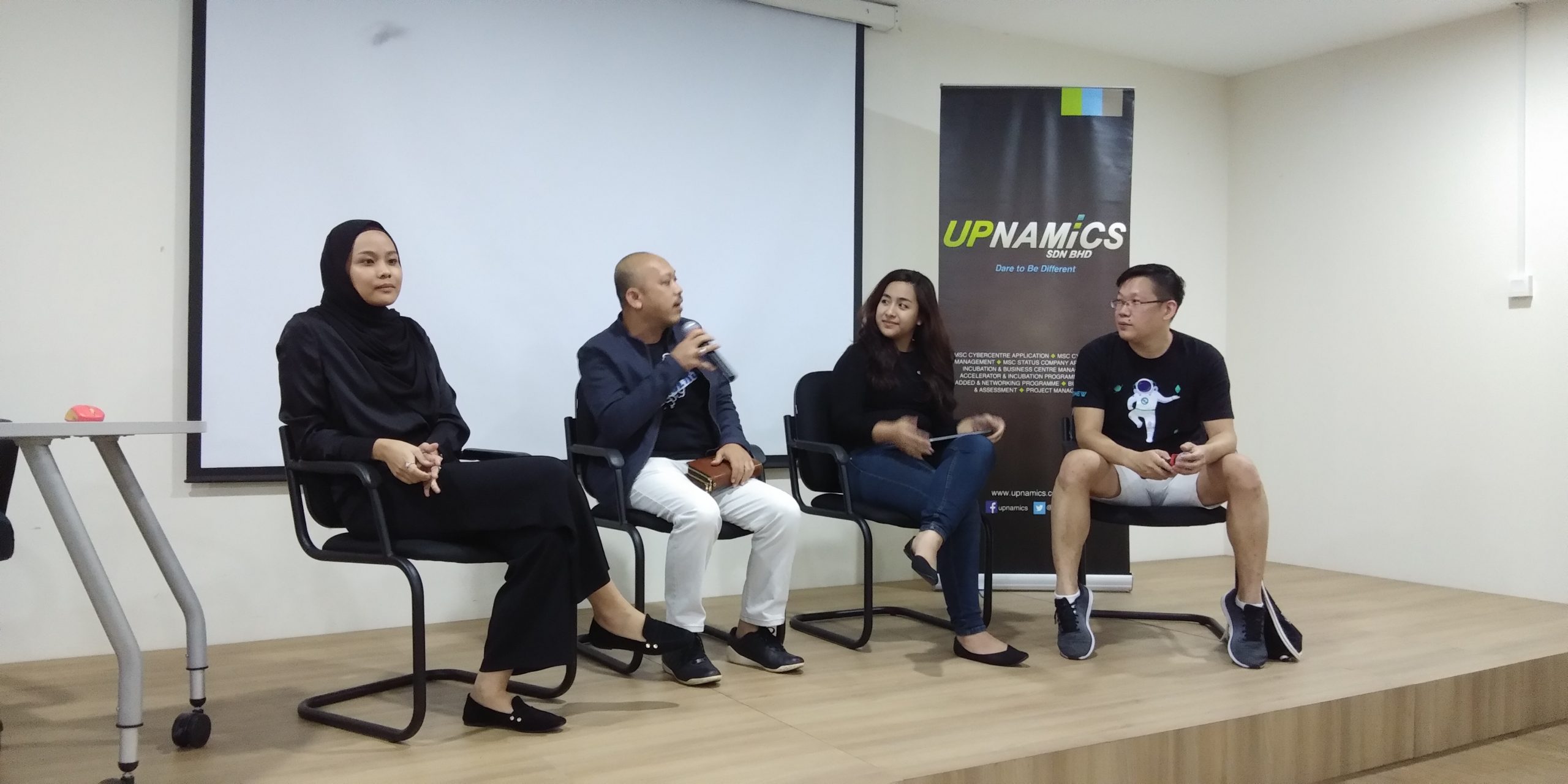 The Blockchain Train is a free public awareness event inspired and founded by Azrai, focusing on spreading the knowledge on blockchain technology and it’s adoption. Working closely with a corporate consultant, Upnamics, this event was mostly being held in various designated MSC Cybercity locations around KL city.

A spin off to Bitcoin Malaysia’s usual community event, it serves as a platform where people can attend and learn more about the technology and its various use cases that reach out much further than just transacting cryptocurrencies.

Since the launch of The Blockchain Train back in February 2018, there has been a total of 12 events, and 17 speakers who shared their knowledge on how blockchain can be beneficial within their respective profession. Among the topics covered are surrounding the basics of the technology itself, regulation and adoption challenges, government and governance, wealth and insurance management, creative industry, top SEA companies, demand for developers, environmental issues and games. 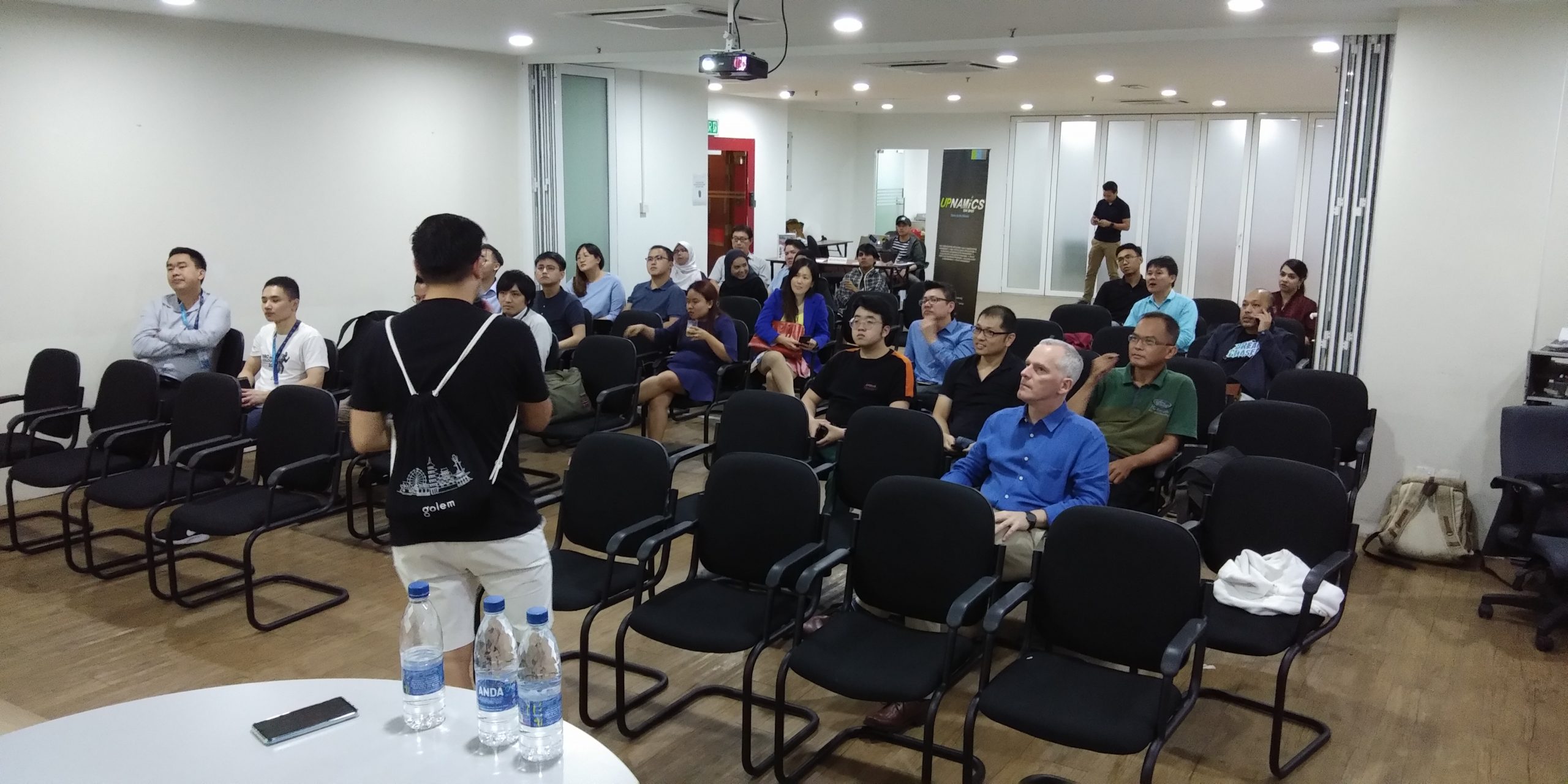 The last event was held on December 19, 2019 which presented the 2-year journey of an avid blockchain enthusiast, Jason Chew. He shared snippets of his journey from discovering what is bitcoin to now organizing classes on Decentralized Autonomous Organization (DAO). It was a good insight into what diving straight into being an entrepreneur in this particular technology was like for the past 2 years.

Jason talked about his excitement when he learnt what blockchain can achieve and the early motivation that drove him to work on his current startup, what he learned throughout and where it has brought him. It served as a great reminder to all of us that, being an entrepreneur in an early market is not a walk in the park.

Jason then went on to moderate a session with panelists from the community, that included Jazilah from Infinite Blockchain Ventures, Khairunisa from OK Blockchain and Azrin from Ibadah Group. Each gave their thoughts and input with regards to the industry’s growth. Collectively the sentiments are that as a country, there is still much to work on. But as a region, we’re leading.

For the year 2020, The Blockchain Train and BitcoinMalaysia will be combining their effort to continue to reach out to the whole region with a mission to provide awareness and education about blockchain technology. They’re ready to execute their plan for the next 12 months.