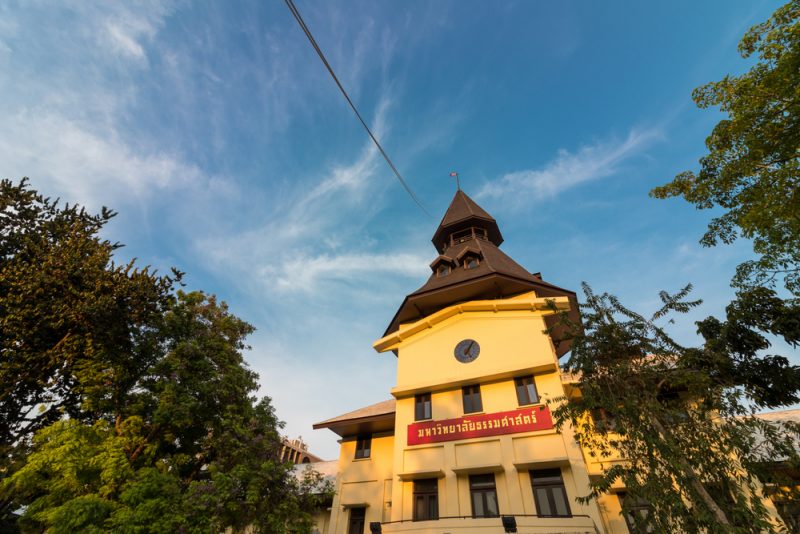 Thammasat University, one of the oldest higher educational institutes in Thailand, has signed an agreement to develop a blockchain platform to facilitate the electoral process for a provincial savings collaboration that will ensure more transparency for the election. 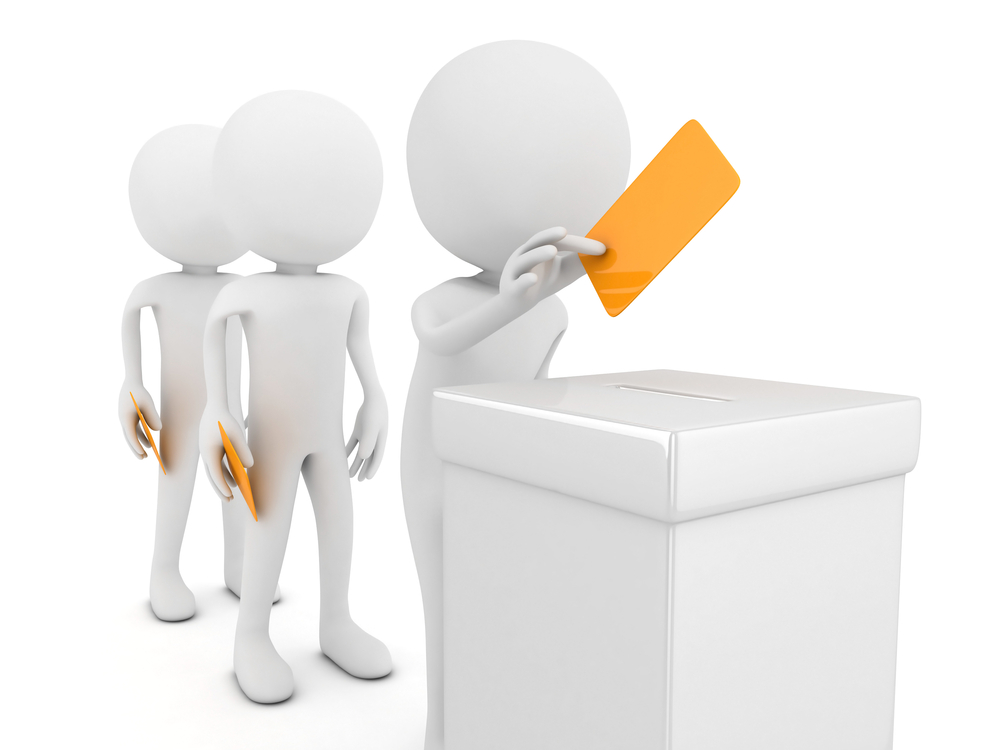 According to QS Wow News, Thammasat University is driving development in blockchain technology by signing an agreement to co-develop the electoral system for a provincial savings cooperation using the immutable system.

The university revealed that with blockchain technology, the election process will become more transparent and secure.

The project will be developed by the Center of Intellectual Property and Business Incubator at Thammasat University as part of the institution’s mission to drive innovation using new technologies like blockchain. 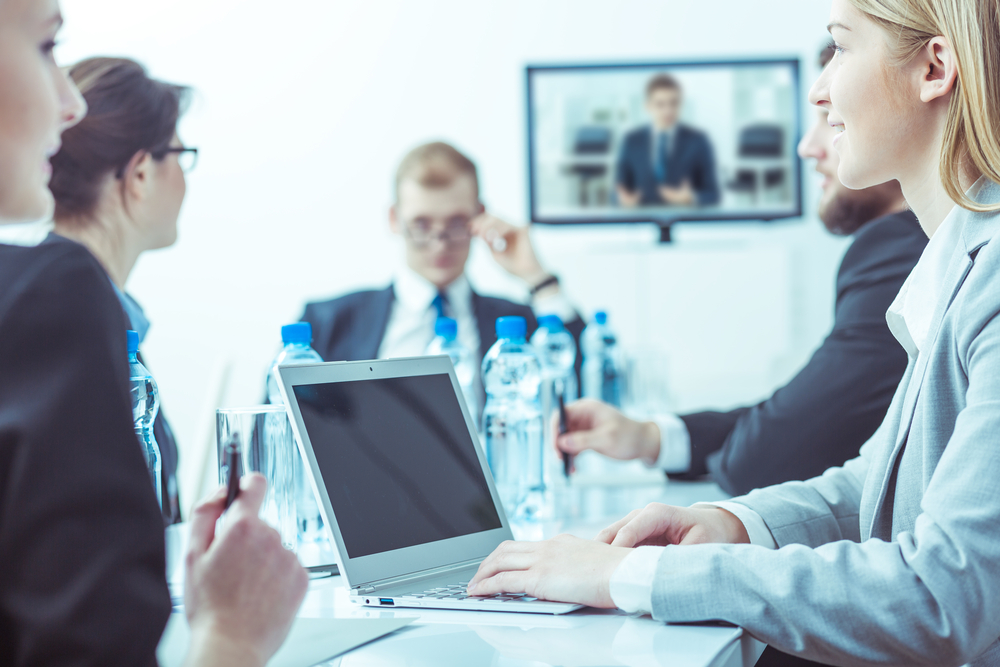 Assoc. Prof. Gasinee, as a representative of Thammasat University, also signed another memorandum of understanding with Asia Wealth Security Company Limited, which was represented by CEO Kobkiat Boonteeravorn.

According to the signed agreement, Thammasat University will provide consultation and support for Asia Wealth Security in the area of smart contracts in exchange for the company providing university staff with knowledge on the application of blockchain technology in the financial industry.

Moreover, the university has agreed to organize an academic course for the company that will cover the topic of use cases for blockchain technology as well as how to create smart contracts.