As reported by BTCManager, amendments made to the Act also expand the coverage scope for scripless transactions to primary markets, as they had previously been limited to secondary markets.

The amendments also enable entrepreneurs to raise funds through security token offerings (STOs), which have gained traction in recent years due to perceived benefits over initial coin offerings (ICOs). 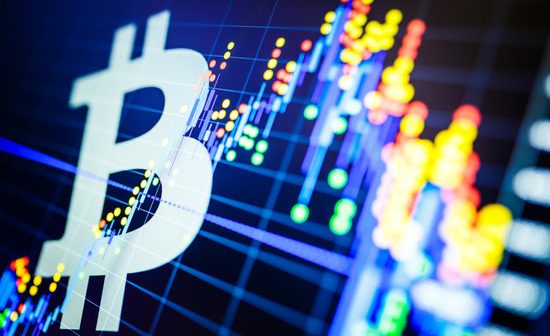 SEC Deputy Secretary Tipsuda Thavaramara said the change will have a major impact by providing a legal basis for supporting Thailand’s capital market and the tokenization platform. She added that it opens opportunities for more market players while supporting the notion of completely digital shares.

The deputy secretary identified two major challenges in facilitating the smooth transition of Thailand’s financial market into a digital phase, namely preparing for the digitized world and ensuring a conducive platform for new capital market players.

Unlike many Asian countries, Thailand is among the few that have taken a more forward-thinking approach to digital currencies by openly embracing them on several fronts instead of placing them under a blanket ban.

It was also reported in March that the Thai SEC approved the country’s first ICO portal, thereby allowing the screening of ICOs and confirmation of smart contract source codes.