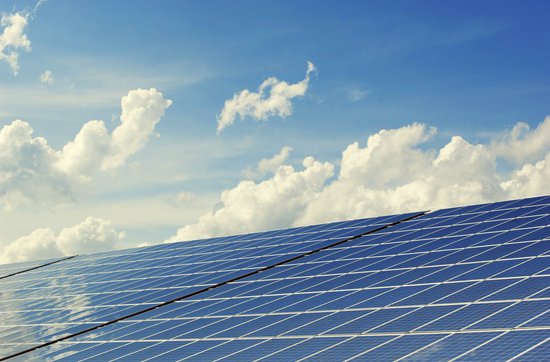 Bangchak Corporation PCL or BCP, a petroleum refining company based in Thailand, has announced that it is testing an energy trading platform and commercial microgrid using blockchain technology.

The tests are being carried out at a Bangkok shopping mall adjacent to one of BCP’s gas stations. The fuel company revealed that the blockchain-based system will control a combined 280.9 kilowatts (kW) of commercial rooftop and canopy solar photovoltaics, with 913 kilowatt-hours (kWh) of lithium-ion, nickel-manganese-cobalt oxide and 92 kWh of lithium-iron-phosphate battery energy storage capacity. 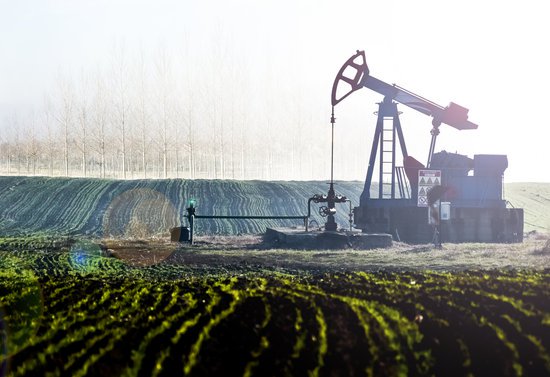 BCP expressed confidence that the platform will be able to serve the basic electricity needs of an average BCP gas station, while also generating, distributing, and storing electricity for the shopping mall.

The system being trialed, the Green Community Energy Management System (GEMS), is reportedly “an experimental sandbox system” which operates on the Ethereum (ETH) blockchain. With this pilot, BCP will determine if GEMS can be implemented in the company’s gas stations nationwide.

Wuthipong Suponthana, Managing Director of GEMS-developer Leonics, stated, “Our customer, Bangcheck Petroleum Co. [sic], wants their people to gain know-how regarding the design and implementation of microgrid systems, as well as know-how regarding the operation of microgrids as a business. Energy storage systems’ costs are coming down, and they want to be ready to implement these systems.”

Meanwhile, this blockchain-based system will help GEMS users save on power bills while reducing pollution, a widespread concern in Thailand’s capital. 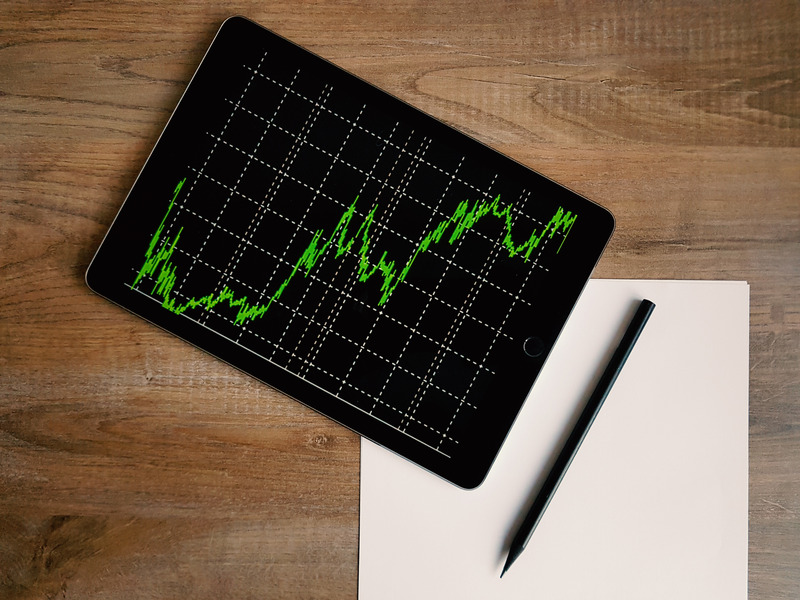 Over the past few years, the Thai government has been proactively encouraging the implementation of blockchain technology and cryptocurrency. Earlier in January, the Ministry of Science and Technology’s National Electronics and Computer Technology Center (NECTEC) revealed that the center has been working on a blockchain-based solution to be used for electronic voting. NECTEC stated that with 5G, all voting procedures will be operational on the same network.

In February, the Thai National Legislative Assembly (NLA) approved the issuance of tokenized securities on a blockchain, which is set to come into effect later this year.