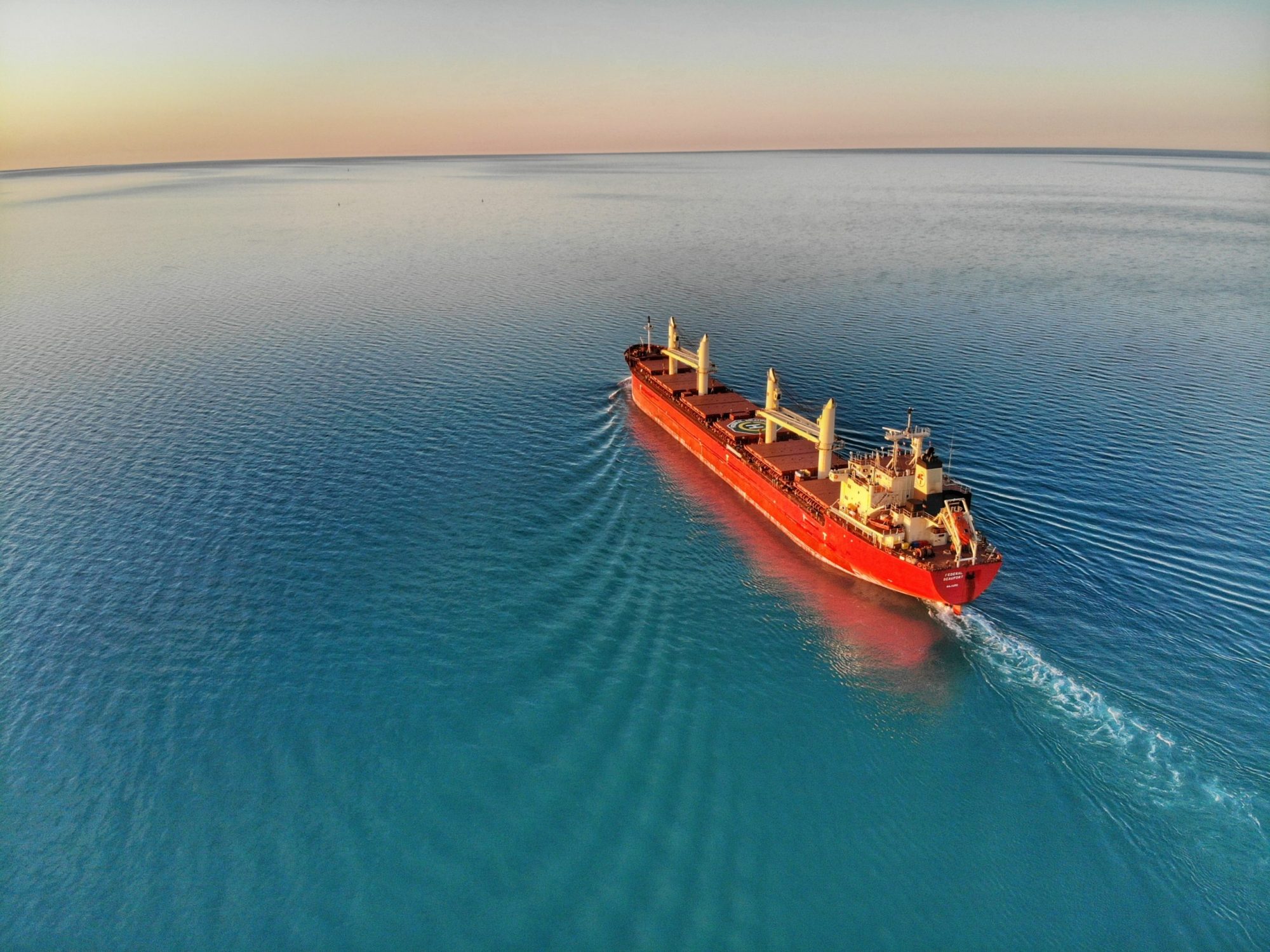 According to reports, U.S. electric manufacturer Tesla is working with the Shanghai Port Group to run a pilot project that will explore the feasibility of it being a catalyst towards importing goods into China in a more seamless manner. CargoSmart Limited announced that its working with COSCO Shipping Lines (COSCO), Shanghai International Port Group (SPIG) and Tesla, Inc. (Tesla) for a new application to transform the cargo release process. Essentially, its one of the first pilot projects with an ocean carrier conducting a real-time exchange of shipment data with a terminal operator through blockchain. This pilot program has shown that having a single, trusted source of truth in cargo documentation has amazing efficiency gains for all the industry participants. 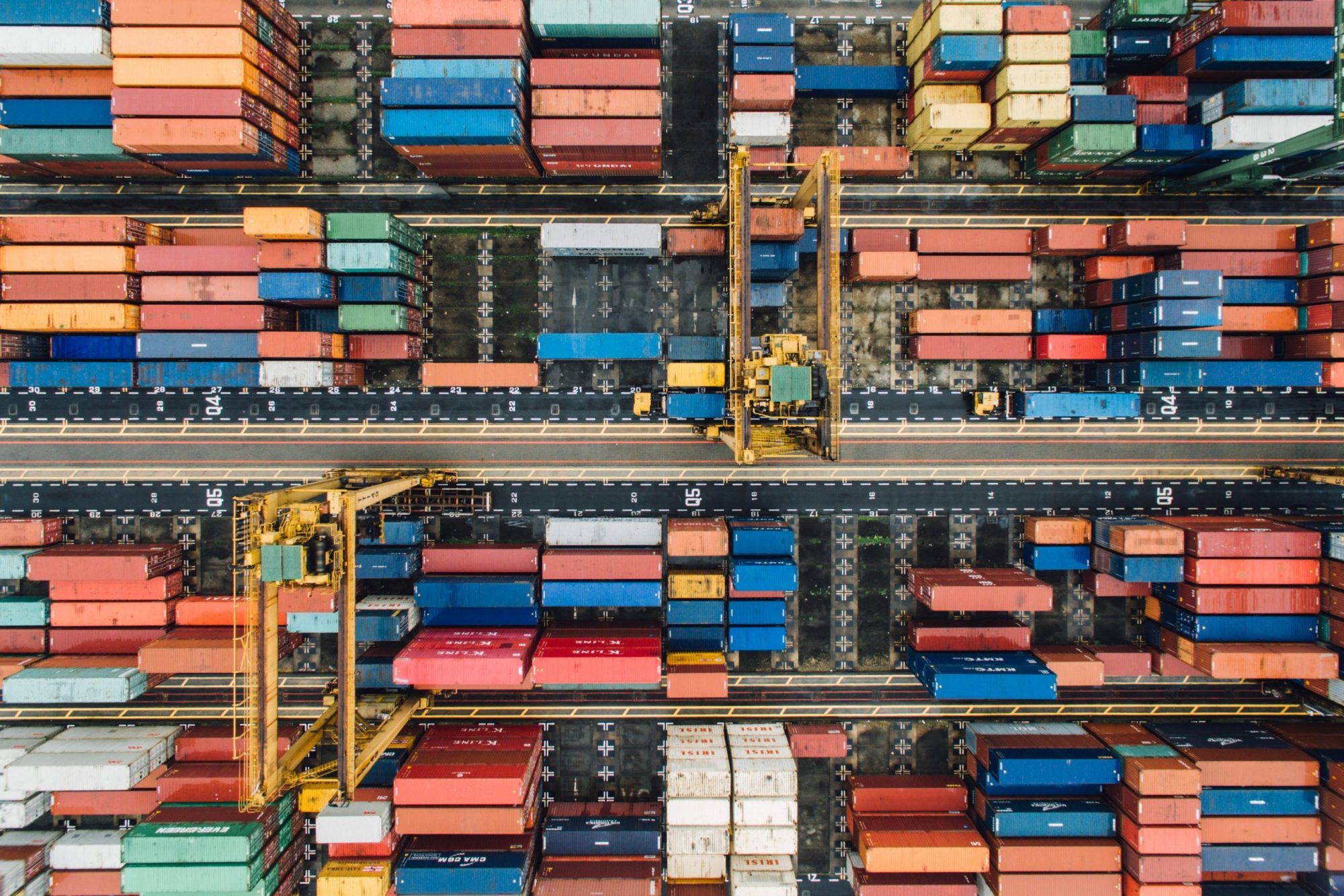 What we are witnessing is in this Tesla case, is an acceleration of the digitization of shipping industry processes and the further optimization of currently stressed global supply chains. The application will be further developed for participants of the Global Shipping Business Network (GSBN) blockchain consortium. In a nutshell, the pilot project was designed to minimize consignee and shipping agent verification steps with their ocean carriers in order to speed up the release of sea waybills. So, truckers are able to pick up their cargo at the terminal faster, helping shippers meet delivery windows and ensure that service quality and customer commitments are met.

How It All Got Going

During the pilot in December 2019, COSCO and SIPG streamlined the cargo release process by enabling Tesla to accelerate its cargo pick up procedures on a trusted and secure platform (related post on COSCO’s official WeChat account). The pilot also allowed SIPG to view a single, trusted source of COSCO’s sea waybill data, enabling faster preparation of delivery orders for consignees and their shipping agents. In late March 2020, CargoSmart further enhanced the application to display laden gate out, appointment date, and terminal release, enabling shippers to have better visibility of their cargoes. Henry Huang, Executive DGM of Operation & Business Department of SIPG, said, “The pilot is a key component of our journey towards paperless, trusted, and seamless trade processes at the Port of Shanghai, and it demonstrates the benefits for supply chain stakeholders around the world.” Wu Yu, General Manager of Business Process & System Division of COSCO said, “The pilot with SIPG and CargoSmart showcased significant efficiency gains not only in the cargo release process, but also for downstream supply chain planning.” 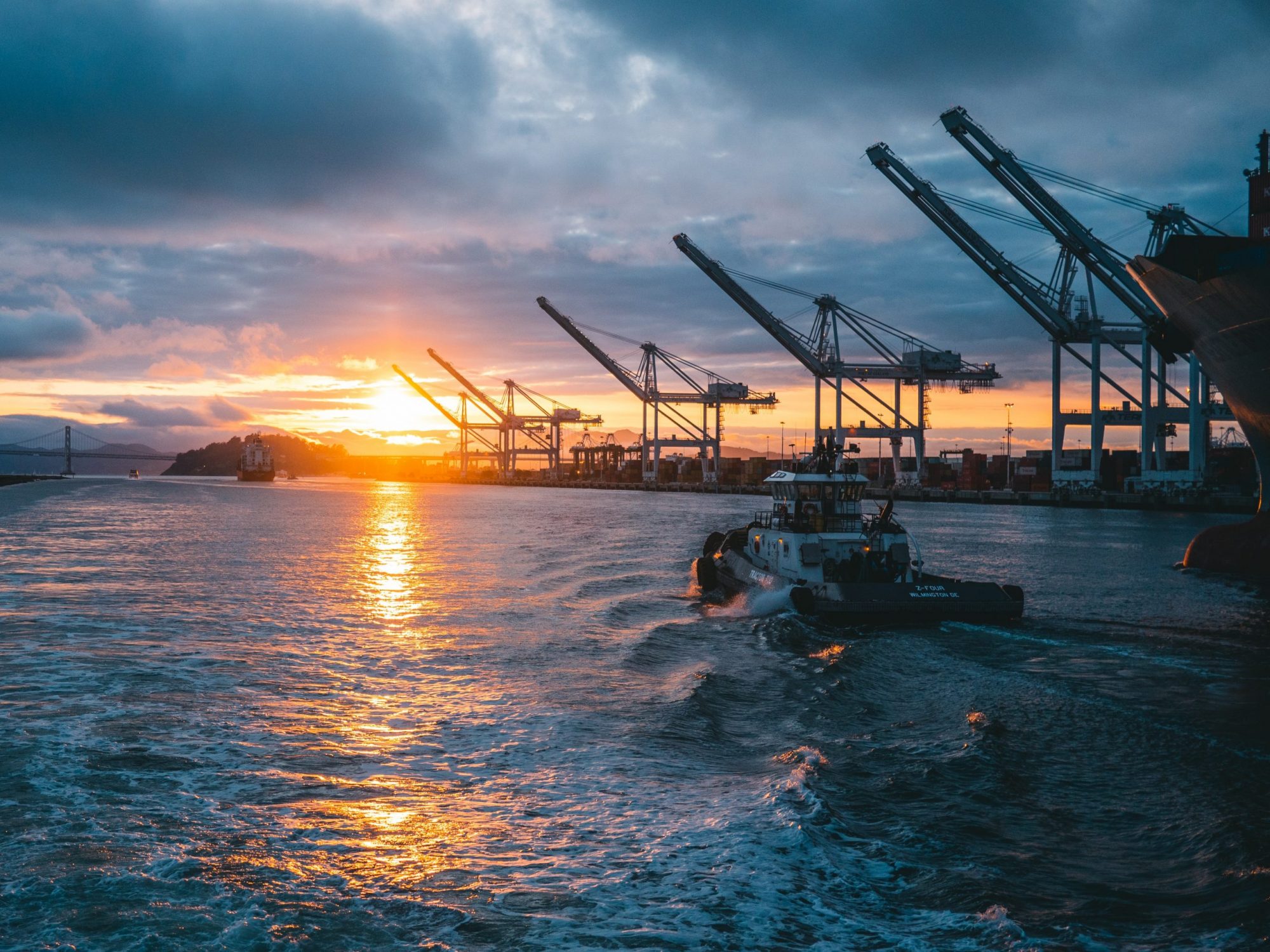 Expanding Value Is The Name Of The Game

The successful pilot has proven that the unique collaboration model between ocean carriers and terminal operators is able to create benefits for stakeholders along the global supply chain. Leveraging this successful experience, the cargo release application is expected to further promote carrier-terminal data exchange and streamline operations. It is envisaged that this application will unleash the full potential of the proposed GSBN platform once it is established, subject to the requisite regulatory approvals. As preparations continue for the future formation of the GSBN, contingent upon securing required regulatory approvals, CargoSmart will conduct similar pilots with Xiamen Ocean Gate Container Terminal Co., Ltd. (XOCT) and other terminal operators such as those at the Port of Qingdao in China and the Port of Laem Chabang in Thailand. The objective is to broaden the scope of the pilot by involving more carriers and terminals, and eventually extending the pilot to other industry participants in the near future.