Taiwan and the Philippines have signed a Memorandum of Understanding (MoU) to promote bilateral trade, quality exchanges, and cooperation between the two countries, according to a statement released by the Cagayan Economic Zone Authority (CEZA) of the Philippines.

The MoU will establish the Taiwan-Philippines Digital Corridor that will connect Taipei, Kaohsiung, Cagayan and Manila together, with blockchain technology as the foundation for better economic cooperation.

The agreement was inked on March 5th, 2019 by CEZA, the Asia Blockchain and Crypto Association (ABACA), and the Taiwan Parliamentary Coalition for Blockchain (TCPB).

“Kaohsiung City is only 318 miles from Cagayan and many of our citizens are able to receive radio stations from Southern Taiwan,” said ABACA Vice President Enrique Gonzalez, adding that blockchain technology has tremendous potential and can be implemented in various industries, including financial technology, fisheries, and agriculture. 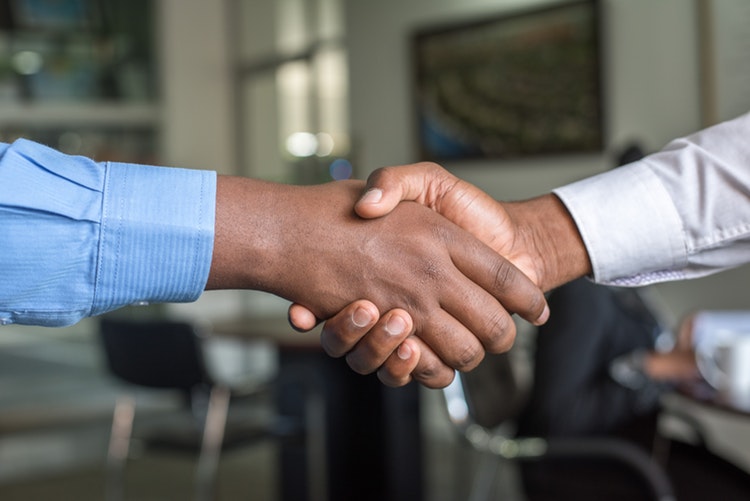 The Philippines and Taiwan are not just close geographically. There are about 100,000 Philippine citizens working in Taiwan.

Jason Hsu, Taiwan legislator and Head of TCPB, said a series of bilateral cooperation plans with CEZA and ABACA will be published, including a coordinated visit to the Philippines with the Taiwan Ministry of Economic Affairs, National Development Council, and various local government units.

According to Hsu, “The MoU signing will not only forward the relationship between Taiwan and the Philippines, it will also help Taiwan become the ‘Blockchain Island’ within the Asia-Pacific region.”