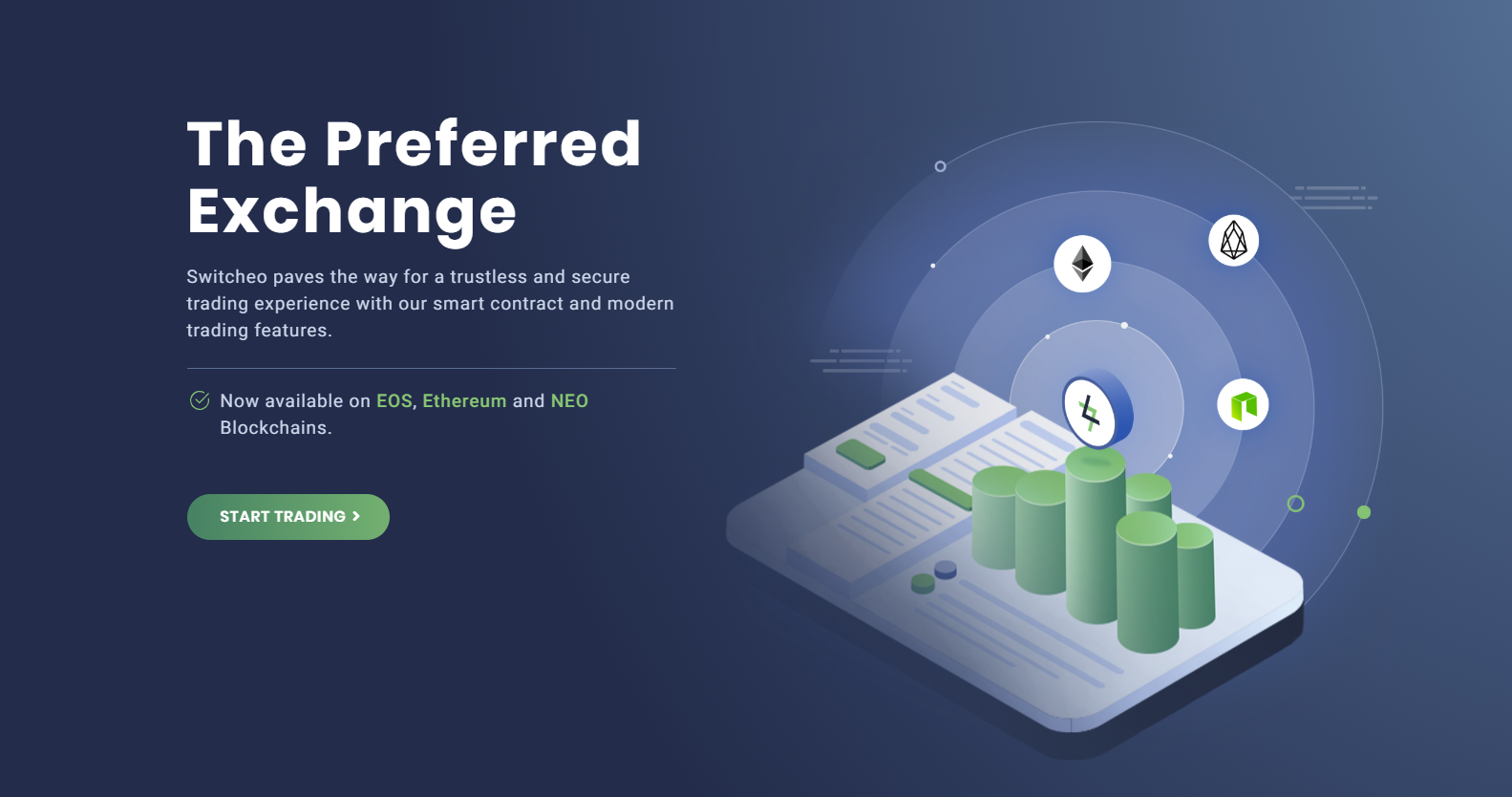 Switcheo, a leading decentralized exchange (DEX) established on the Ethereum and NEO blockchains, today announced the launch of its DEX on the EOS blockchain in collaboration with Obolus. Obolus is a blockchain research and development company founded by former scientists experienced in algorithmic trading, that have developed cutting edge decentralized trading technology using their experience in financial markets.

Described as a combination of smart contract technologies with modernistic trading interface, Switcheo Exchange is designed to bring a superior user experience equipped with maximum security that protects EOS traders from hacks.

“This launch has allowed us to be one of the first non-custodial exchanges on the EOS blockchain,” said Ivan Poon, CEO of Switcheo, stating that not many decentralized exchanges on EOS allow users to retain ownership of their funds. 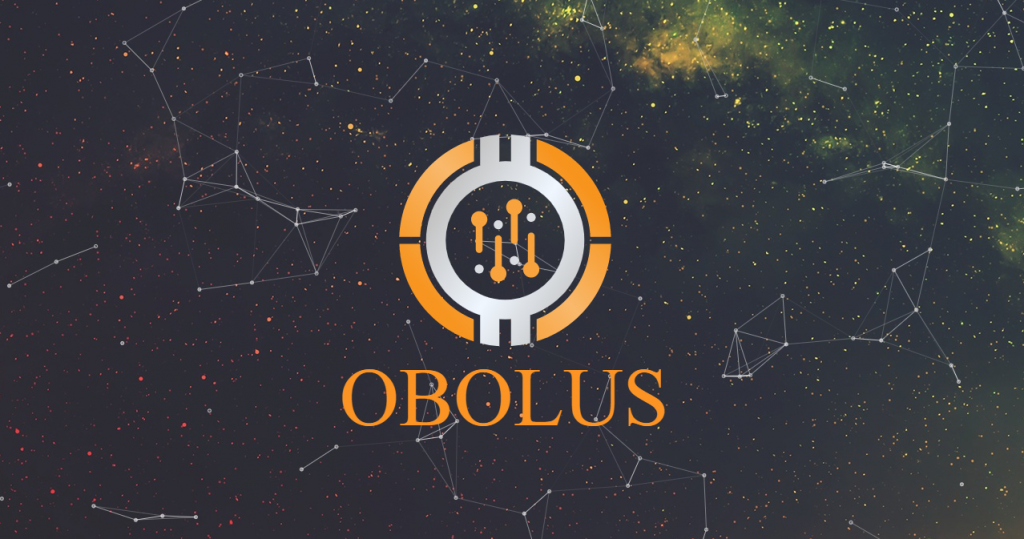 Corresponding to past user reports and the loss of funds from a malicious attack on an EOS DEX last year, Poon explains, “such incidents would not have happened on a non-custodial DEX because such exchanges do not take possession of user’s funds. Therefore, we are very happy to be working with Obolus, with whom we share a common vision for a distributed financial system.”

As part of their partnership, Switcheo brings its acclaimed and intuitive trading interface to the users while Obolus developed the trading smart contracts.

“Transacting on the EOS blockchain can be very daunting,” said Mauricio Hernandes, CEO of Obolus and a previous board member of SBI Alpha. “Unlike blockchains like Bitcoin where users pay network fees using Bitcoin itself, EOS requires users to pay network fees using CPU, NET and sometimes RAM. These can be confusing to a casual trader and be a barrier to entry for new EOS users,” Hernandes explains.

The exchange smart contract uses a first-of-its-kind proprietary staking system, is able to pay EOS network fees for traders.  Paired with an efficient on-chain matching system, Hernandes said, “Our smart contract enables trades to be processed directly on the blockchain lightning fast. With Switcheo’s elegant trading interface, EOS traders can trade with ease while retaining ownership of their funds on the Switcheo Exchange.”

Switcheo will introduce the NEO/EOS pair on its atomic swap market, allowing EOS and NEO users to trade between the two blockchains. The DEX is also featured on the popular blockchain explorer, EOSPark.

Switcheo Network is a Singapore non-custodial digital asset market, integrated with multiple blockchains and recognised for its platform security, ease of use and fast trade executions.

Its mission is to redefine transparency in the conventional financial system today, starting by giving back to the people their financial freedom which centralized entities now hold.