Supply and Demand for Blockchain in SEA 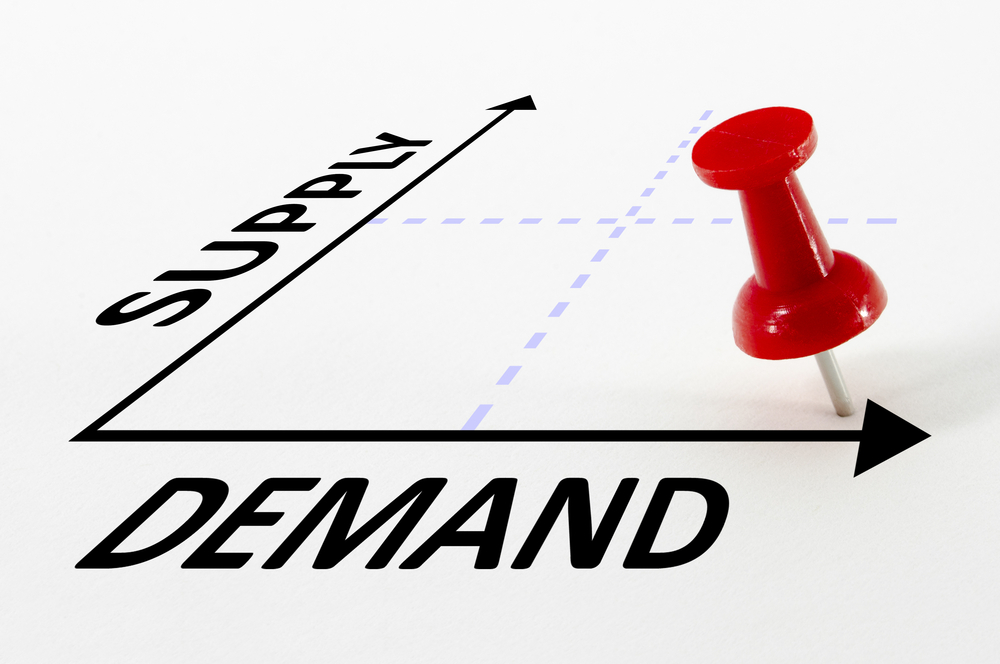 From 2016 to 2018, the global blockchain market grew by US$338 million, despite the fact that it’s still a relatively nascent technology. Across Southeast Asia, the growth of blockchain has been spurred on by growing digital literacy in the region. According to statistics from the Association of Southeast Asian Nations (ASEAN), the region’s internet penetration rate this year stands at 58%, slightly ahead of the global average of 57%.

The high rate of internet penetration in Southeast Asia is matched by its mobile connectivity rate of over 100%. These factors, coupled with a region-wide emphasis on digitalization under the ASEAN Digital Integration Framework, have laid the foundation for blockchain to propel the Southeast Asian economy along its development curve.

With that in mind, let’s take a look at the supply and demand for Southeast Asia’s blockchain industry, as well as the use of cryptocurrencies in the region. 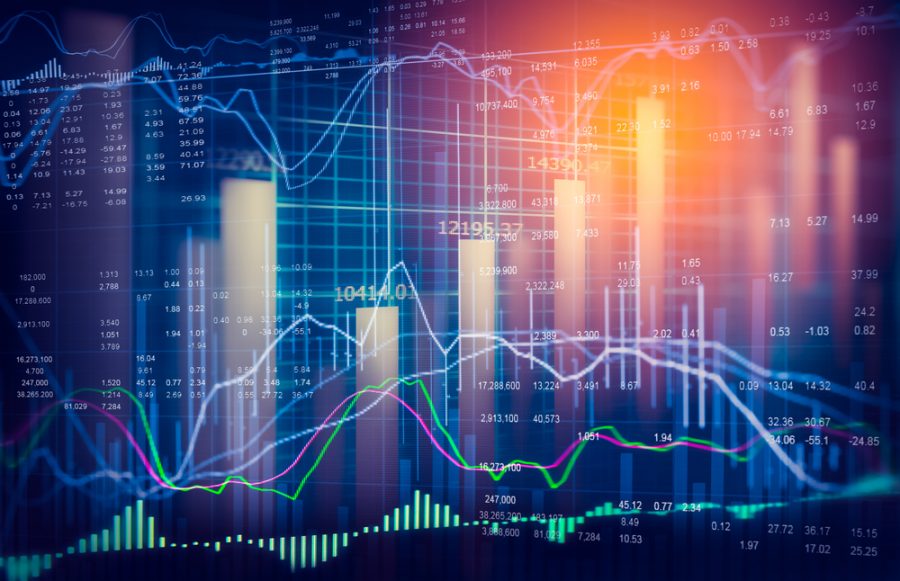 Given the fact that blockchain is a relatively nascent technology, blockchain services in Southeast Asia are generally provided by startups. Leading the region is Singapore, which as of August 2019 is home to 462 blockchain and crypto startups. In Southeast Asia, the training of blockchain-skilled professionals is crucial to the growth and development of blockchain products and services.

A prime example of a blockchain-based education initiative in the region is the Singapore-based NEM Foundation. The Foundation was established with the aim of promoting the development of NEM’s enterprise-grade blockchain platform by bringing together users and developers in governments, academia, the industry, as well as the general public to form a vibrant and dynamic blockchain ecosystem.

As part of its efforts to promote blockchain education in Southeast Asia, the NEM Foundation had in July 2018 established the NEM Blockchain Centre (NBC) in Kuala Lumpur, Malaysia. The NBC was established with the collaboration of the Malaysian government and functions as a learning center, incubator, and accelerator for blockchain startups.

In Thailand, a collaboration between the country’s Chulalongkorn University with Tezos Southeast Asia will undertake a blockchain education and research program. The syllabus of the public-private education initiative revolves around the concepts and fundamentals of advanced computer science, with a specific focus on Tezos’ blockchain platform.

With all these education initiatives supplying the necessary human resources for the region’s startups, Southeast Asia is ready to capitalize on the next leap forward in blockchain products and services. 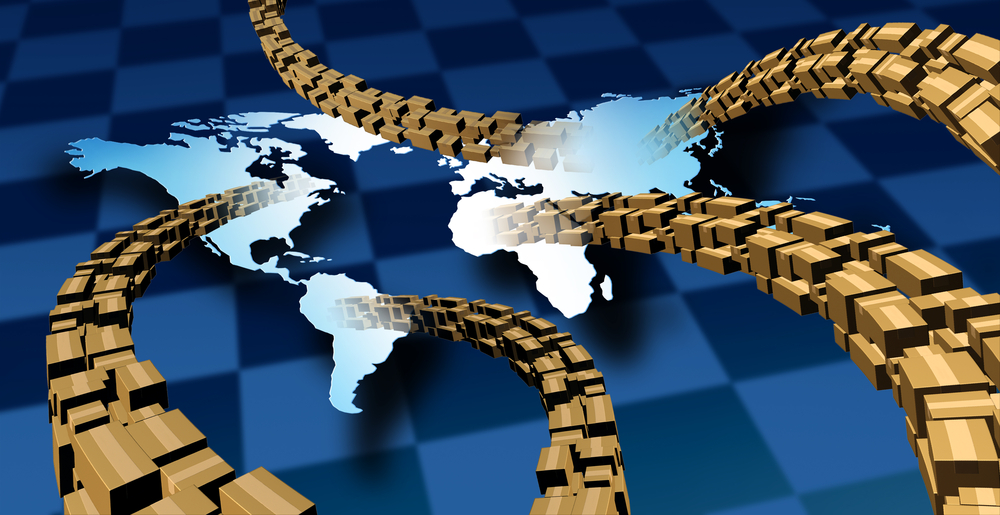 Blockchain and technology generally does not exist in a vacuum, but is inextricably linked to the social and economic landscape in which it operates. One of the most critical issues that blockchain can address is financial inclusion.

According to the World Bank’s Global Findex Database 2017, 73% of Southeast Asians remain unbanked. Therefore, the “ASEAN Economic Community 2025 Strategic Action Plans (SAP) for Financial Integration” has set out as one of its objectives “to promote innovative financial inclusion via digital platforms”. To address financial inclusion, UnionBank’s Project i2i aims to develop an inter-rural bank payment platform to provide financial services to the estimated 52.8 million unbanked Filipinos or 77.4% of the population.

Southeast Asia is considered by many to be the manufacturing hub of Asia. Leading the way is Vietnam, which has been touted as the pretender to China’s throne as the world’s leading manufacturer, particularly in the wake of the ongoing US-China trade war.  In tandem with the growth of the region’s manufacturing sector is the rise of e-commerce. According to a report titled “e-Conomy SEA 2019” by Google and Temasek, Southeast Asia’s e-commerce industry, which was worth US$38 billion in 2019, is projected to be worth US$150 billion by 2025.

Given the economic backdrop of Southeast Asian countries, it is unsurprising that the demand for blockchain products and services is mainly for supply chain tracking. Among the notable use cases are Vietnam’s LINA Network, in which blockchain facilitates instant verification of product origins, and WOWTRACE, whose traceability solution combines the use of blockchain, artificial intelligence (AI), as well as data and cloud computing.

A sign of the rising demand for blockchain products and services in Southeast Asia is the expansion of multinational corporations into the region. Global accounting firm Deloitte has acquired Singapore-based digital consultancy Practical Smarts, which specializes in the provision of advisory services related to the use of asset-backed digital tokens in the financial services industry. Subsequent to the acquisition in December 2019, Practical Smarts will serve as part of Deloitte’s Southeast Asian Risk Advisory department, complementing its cyber and digital assurance services. This development has been seen as a vote of confidence in the commercial viability of the region’s blockchain landscape.

Blockchain is likely to play an increasingly critical role in propelling Southeast Asian economies. Accordingly, it is imperative that blockchain startups in the region have access to an adequate talent pool to ensure that the demand for blockchain products and services in the region, particularly its financial services and manufacturing sectors, are properly met. This, in turn, would pave the way for a financially inclusive Southeast Asia that is ready to take on China as the world’s manufacturing hub.