Stanford Professor: FedNow Scheme Could Be a Game-Changer 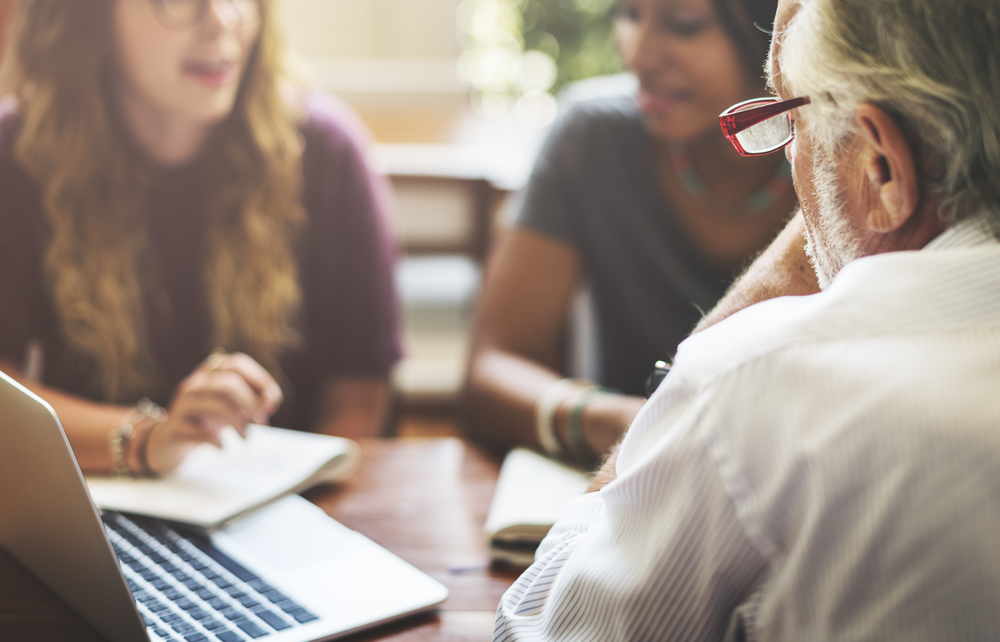 Biggest Events in Stablecoins in 2019 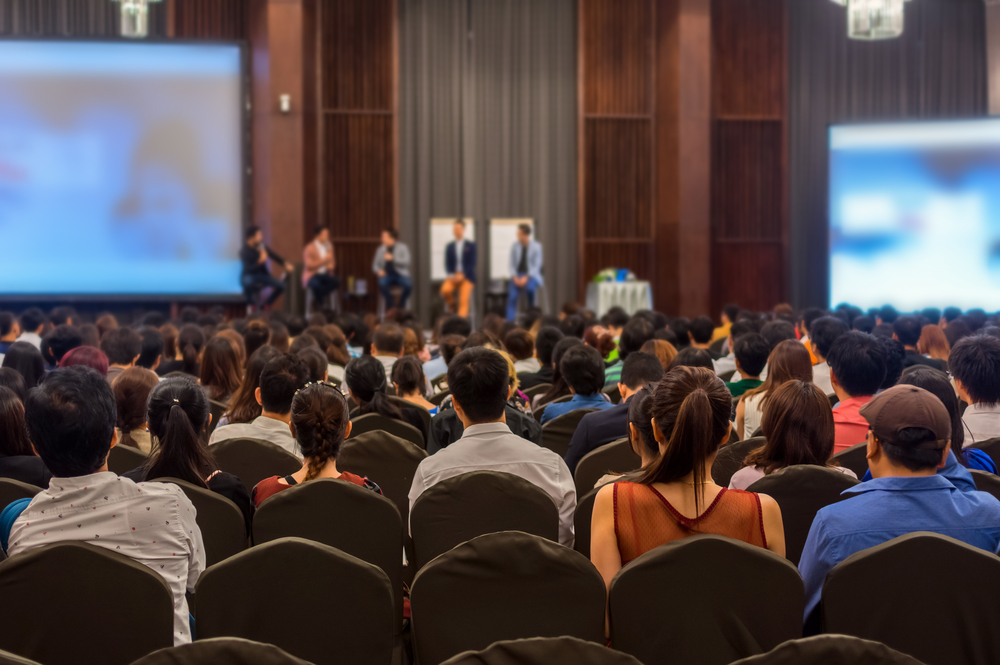 When asked what does he think were the biggest events in stablecoins this past year, Prof Duffie said, “The biggest events of the past year are the unmasking of serious problems in Tether, the initial proposal of Libra, and the decision of the Fed to go ahead with FedNow, which is another approach to meeting the need for an improvement in the payment system.”

Tether has long been alleged of manipulating the price of Bitcoin and other cryptocurrencies. In October 2019, two U.S. lawyers filed a lawsuit against Tether, calling it “part-fraud, part-pump-and-dump, and part-money laundering.”

China Likely to Be First to Issue Digital Currency 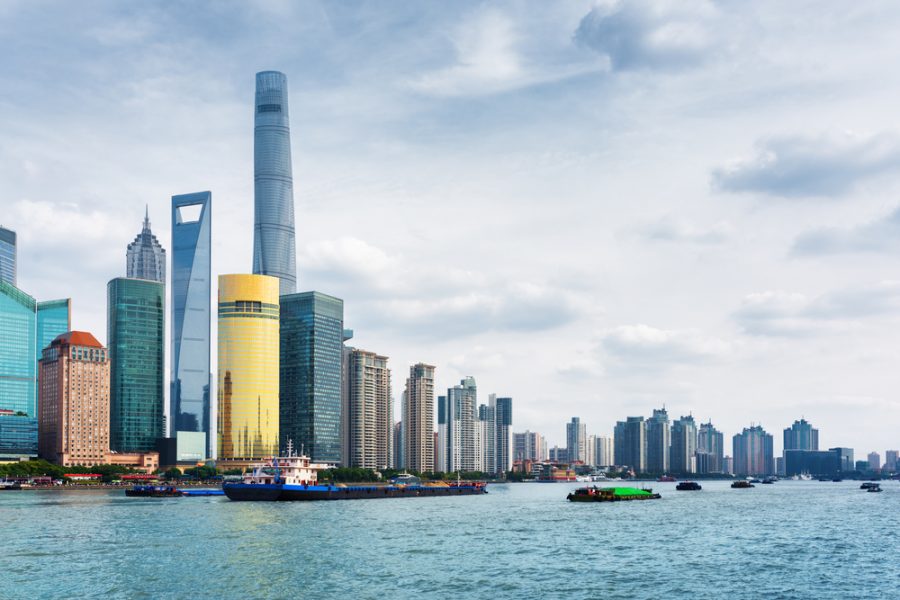 “Among large countries, it looks like China is likely to be the first to deploy a CBDC. I do expect that the People’s Bank of China will offer a CBDC soon, maybe even in the next year,” said the Stanford professor.

Payment systems that the professor said he has been following include Token X and FedNow, saying, “if executed well, [FedNow] could be a game changer in the U.S.”