Stablecoins: The Technological Game Changer Of Our Times With there being no end seemingly in sight to the Covid-19 pandemic, the global economy is increasingly falling into the abyss. The destabilizing effects of the pandemic has resulted in a global economic recession comparable to the Great Depression back in the 1930s.

In its Global Financial Stability Report, the International Monetary Fund (IMF) reported that the price of risk assets such as equities, commodities and high-yield bonds have fallen significantly since the onset of the pandemic in early 2020.

As part of efforts to stabilize their respective national financial markets, central banks from around the world have injected more than US$6 trillion into their local economies in order to boost liquidity levels and investor sentiments.

However if the United States (U.S)’s recent experience is anything to go by, the use of quantitative easing as a fiscal policy tool does not always work out as expected. 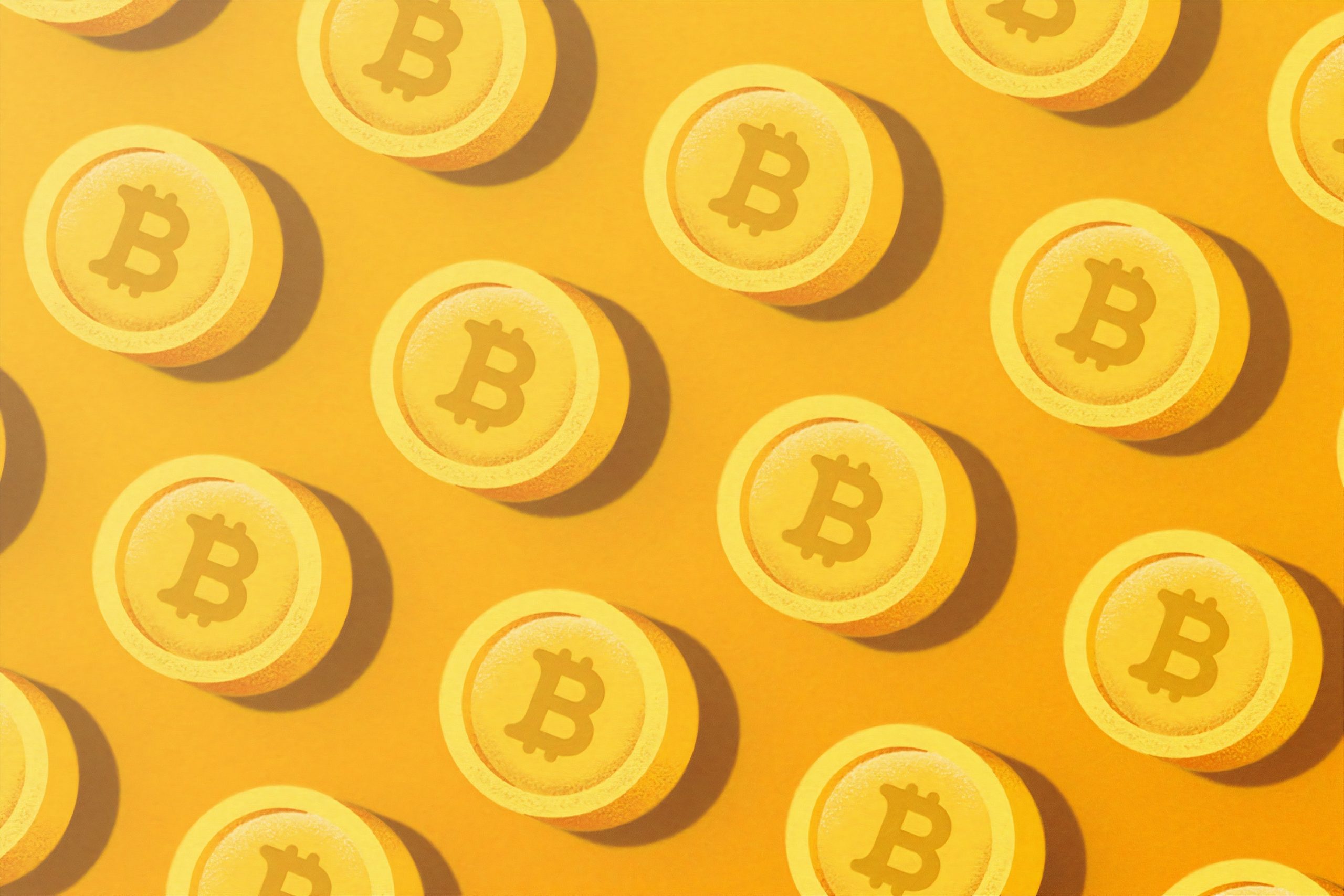 The U.S and Its Helicopter Money

In May 2020 the U.S government announced the introduction of a stimulus package worth an astounding US$10 trillion.

The raison d’être underlying the U.S’ massive dumping of “helicopter money” into its economy is to raise inflation rates which in normal times would lower unemployment rates thereby averting the deflation spiral.

However these are far from normal times that we are living in. The weakness of the global economy which has resulted in low demand for goods and services due to the natural tendencies of people to hoard their money in times of uncertainty has resulted in the U.S’ mega stimulus package failing to bring about the intended effects on the country’s inflation rates.

Perhaps the search for an instrument to function as an economic stabilizer needs to take place outside the conventional financial system. An alternative place of search is the shadow banking framework i.e. under the decentralized finance (DeFi) domain whereby a prime candidate is the stablecoin which as its name suggests may be able to help stabilize the topsy-turvy global economy.

The central tenet of the DeFi framework is the democratization of investment whereby under this ideology central banks are superfluous at best and redundant at worst.

In these unprecedented challenging times, the onus lies on central banks to prove their worth by steering their respective national economies out of the troubled waters brought on by the raging storm that is the Covid-19 pandemic.

If the conventional fiscal policy tool box turns out to be wanting, stablecoins particularly under the guise of central bank digital currency (CDBC) may come in handy for central banks looking to turn things around for their national economies. 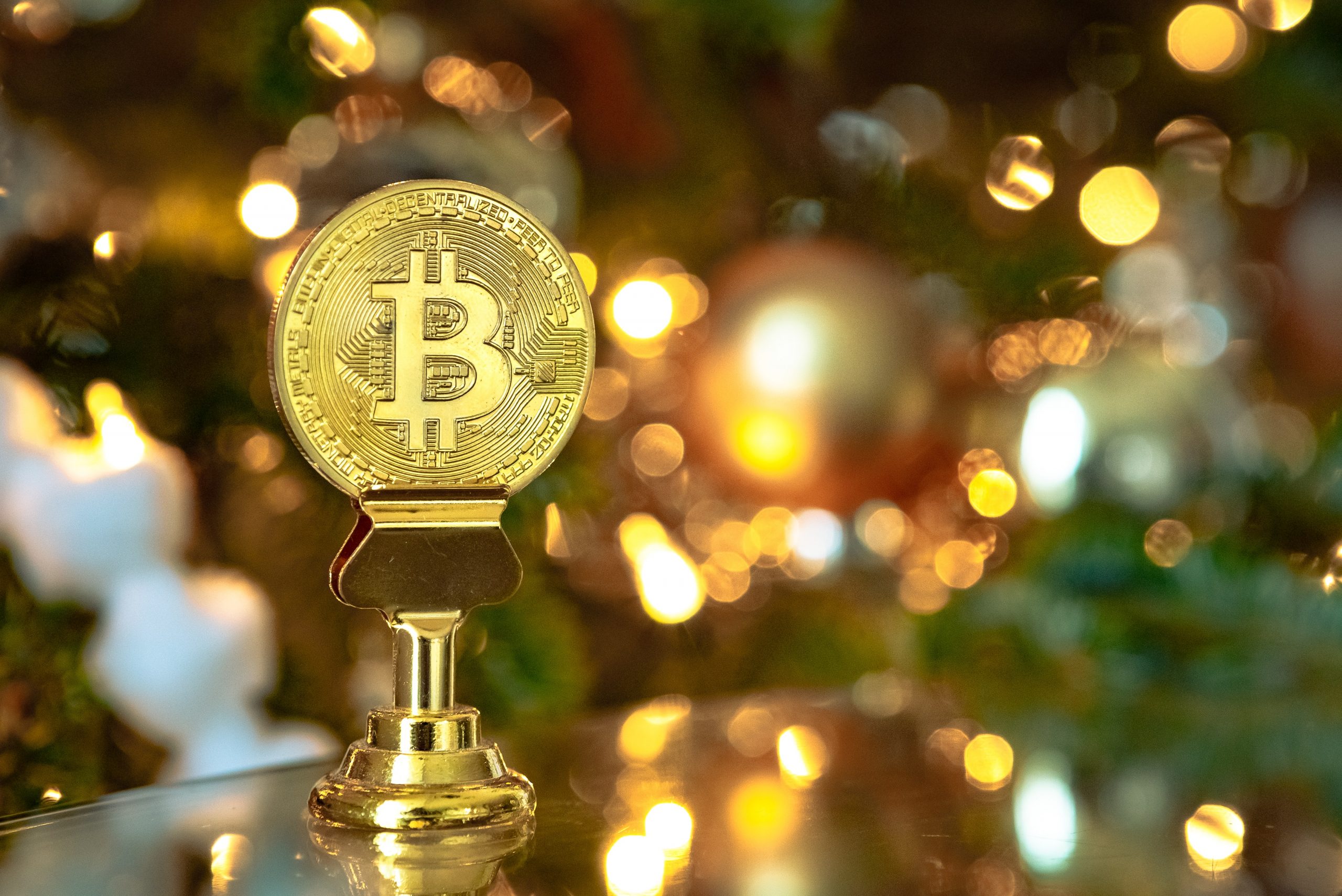 The U.S Rolling The Stablecoin Dice

In her speech on 13 August 2020, Dr. Lael Bainard who is the chair of the U.S’ Federal Reserve’s Committee on Payments, Clearing and Settlements revealed that the Federal Reserve Bank of Boston is spearheading the central bank’s research efforts to explore the development of CBDCs whereby the impetus for this initiative was due to financial as well as political considerations.

From the perspective of financial stability, Facebook’s Libra stablecoin has garnered so much clout that even the G20 is worried about its possible impact on the global economy.

Looking to plug the gaps in its rulebooks to counter the possible destabilizing effects of the Libra stablecoin, the G20’s Financial Stability Board (FSB) has in April 2020 published a set of ten recommendations to facilitate the development of a streamlined and unified approach for the regulation of stablecoins among its member states.

With regard to global politics, there is a need for the U.S to counter the threat posed by China’s CBDC that goes by the official name of Digital  Currency Electronic Payment (DCEP) which as of August 2020 was reportedly all set for issuance. Given the ongoing US-China trade war, it is unlikely that the U.S will allow China to get one up on them in the digital currency scene.

Under the collaboration framework, the Federal Reserve Bank of Boston’s Technology Lab, which has already started studying the risks and benefits offered by a range of distributed ledger platforms, will be working with the MIT to construct a hypothetical use case involving the use of digital currency for central banking purposes.

At this juncture, the research team is looking into ways to address the four-pronged considerations of scalability, privacy, resiliency and cyber security. With its market capitalization having increased by an average of more than US$100 million a day since mid-July to reach more than US$16 billion as of early September 2020, it is clear that stablecoins are increasingly becoming part of the mainstream financial network.

For central banks, this is all the more reason for stablecoins to be included as part of their fiscal policy tool boxes regardless of whether it is for the purposes of securing financial stability or to ace the cut-throat game of political power play.