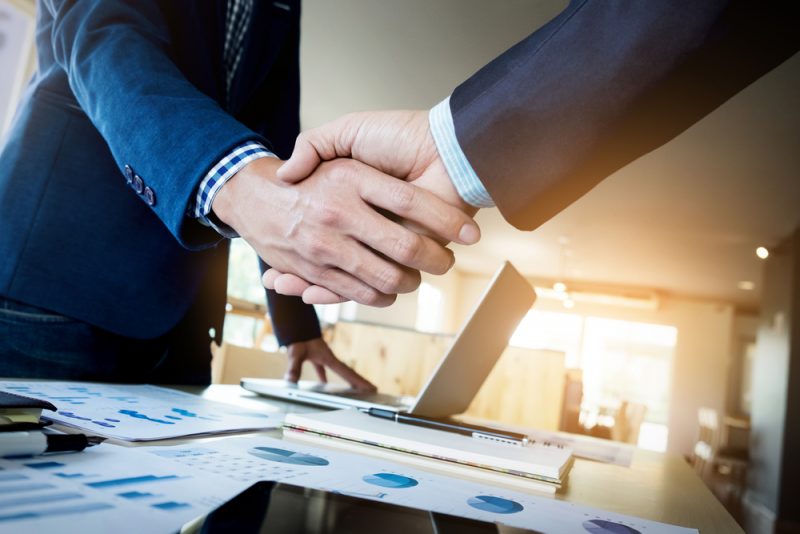 South Korean blockchain firm Fantom revealed that it has entered into a partnership with the Afghan government to develop a public health platform on a decentralized system. 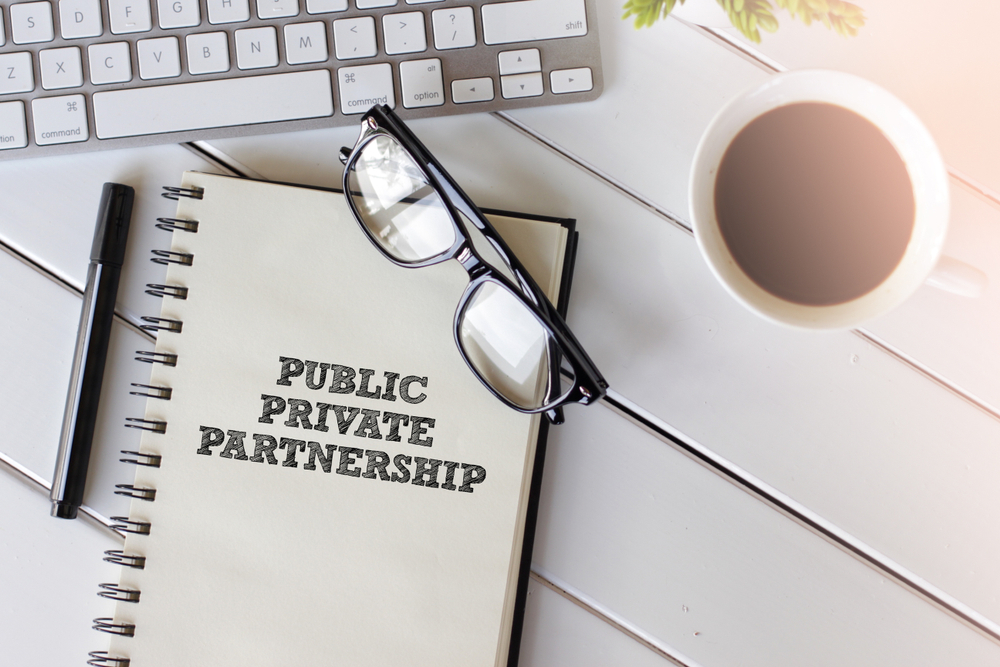 According to a report by Crypto Daily, Fantom has made a surprising move through its partnership with the Afghan government, a country rarely recognized for technological advancement, in a project that will transform the health sector with a blockchain-enabled platform to track medical records as well as the drug supply chain.

“We believe that anti-counterfeiting of drugs and electronic health records on the blockchain are a great representation of what distributed ledger technology can do if utilized by the right people for the right cause,’’ Kong disclosed.

Tracking Drugs from Manufacturer to Patient

This project, under the responsibility of the Afghan Ministry of Public Health, will allow government agencies to monitor the supply chain of drugs from manufacturers to consumers using a unique hash that will be given to each drug and recorded on a blockchain.

With this technology, counterfeit drugs will stand out in the system, as it will not carry a unique hash like other drugs on the chain.

Moreover, Fantom revealed that it is also developing a solution to manage patient records for Afghan citizens that will enable its government to improve public healthcare services across the nation.