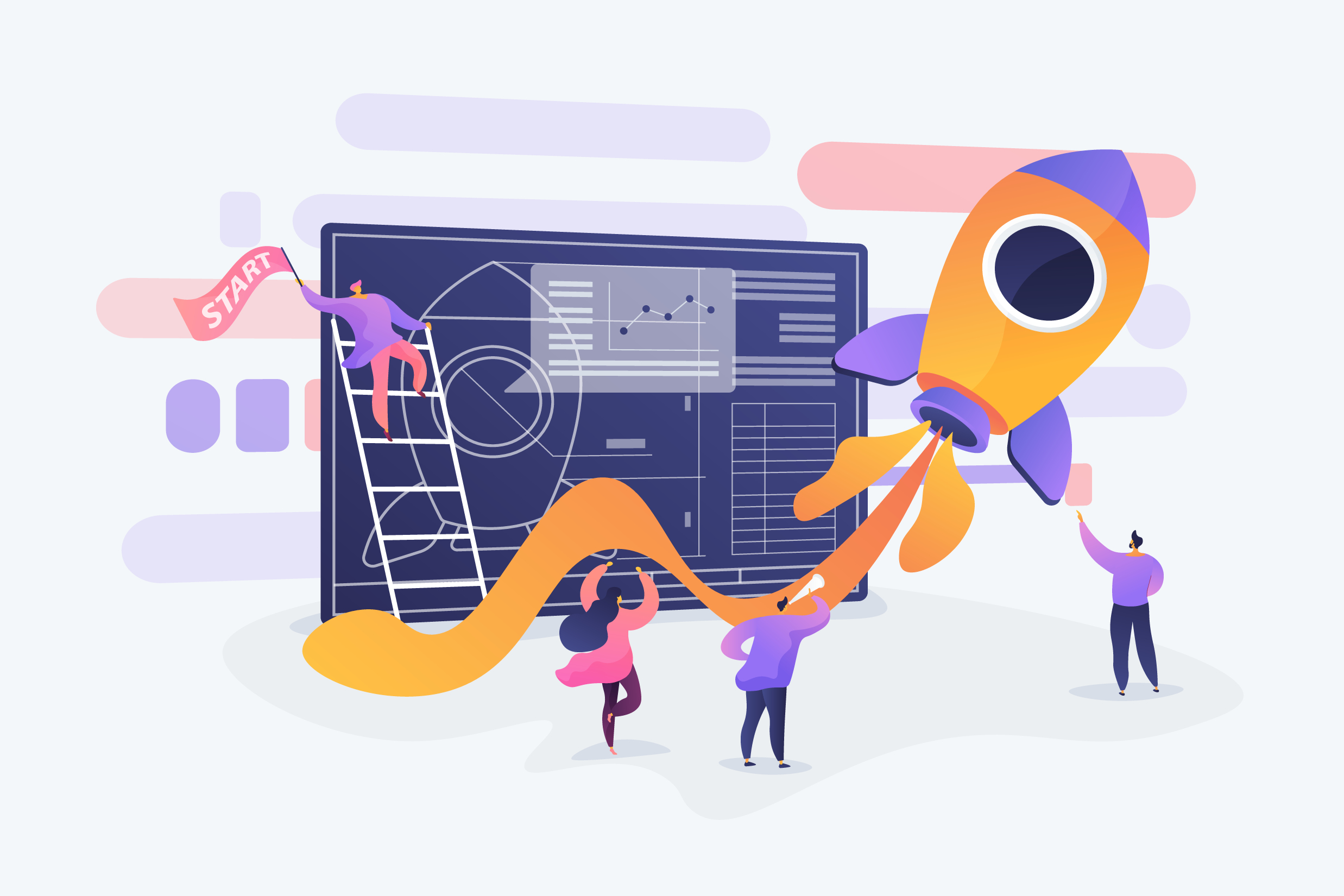 Blocko’s two funding rounds saw a combined US$16 million from major financial institutions such as KEB Hana Bank, LB Investment, Dadam Investment and Shinhan Bank, South Korea’s oldest bank. Samsung also provided financial support for the company, which received US$8.9 million in the first round and another US$7.44 million in the Series B+ round this year.

Apart from the UAE, the company plans to use its Aergo platform in South Korea, Hong Kong and the United Kingdom. Blocko CEO Phil Zamani stated:

“We launched Aergo in response to the growing need for data sharing between industries and companies in areas such as identity verification, document management and the Internet of Things – the same areas in which the Middle East in particular is seeking practical solutions.”

A Promising Market For Blockchain

The UAE is an active supporter of the blockchain technology. The government launched the Emirates Blockchain Strategy 2021 in April 2018 with the goal of applying the technology with at least 50% of all government transactions by transforming them into a blockchain platform. This project is believed to help the government save as much as US$3 billion, as well as several million printed documents and work hours, annually. Blockchain will also be used with digital transactions in an effort to ensure safe and secure transactions as well as national documents.