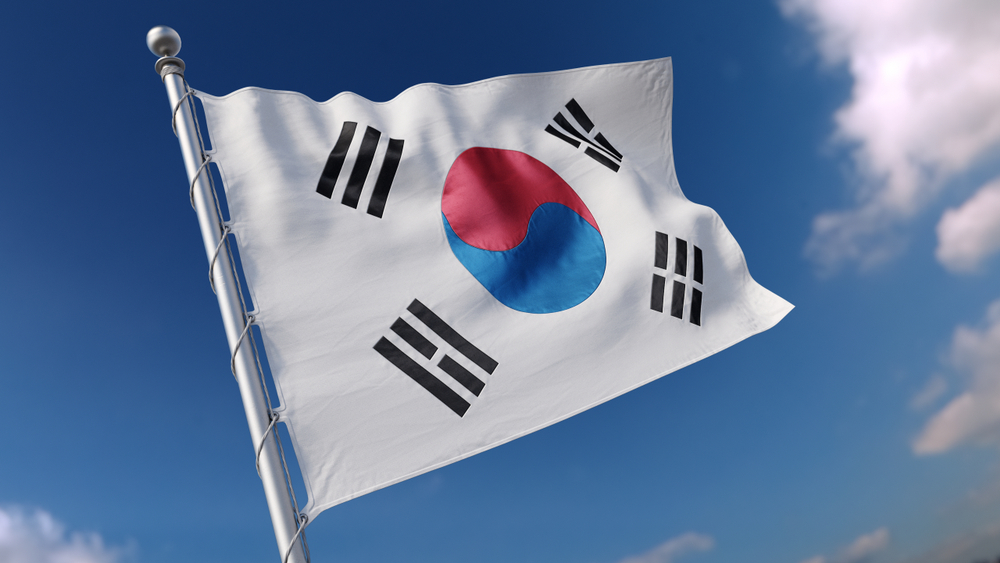 The Korea Internet Security (KISA) has disclosed plans to provide 10.5 billion won (US$9 million) in funding to six startup companies in 2020 through 10 projects in both the private and public sectors. Digital tokens will be used to assist with the funding.

The maximum amount of funding for each project is $1.2 million, according to the Min Kyung-sik, head of KISA’s blockchain center.

Rolling Out the Blockchain Expansion Plan 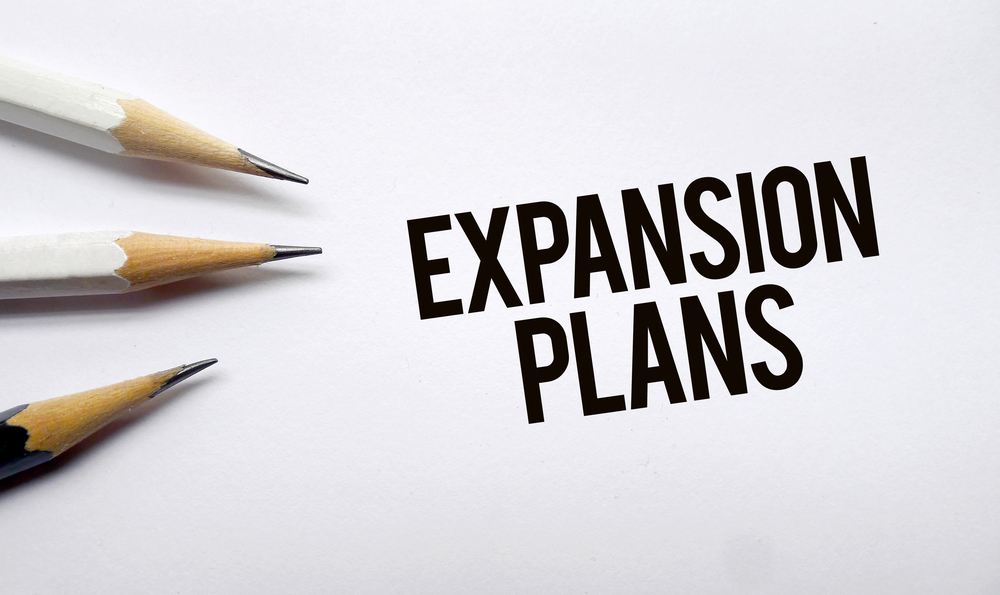 South Korea’s Ministry of Science and ICT recently published a plan on the implementation of blockchain in the country. This comprehensive, medium-to long-term plan lays out the guidelines for employing blockchain technology in the near future.

Under the plan, the Science and ICT ministry will collaborate with various government agencies on blockchain pilot projects in the public sector. In the initial stage, the projects will focus on online voting, real estate transactions, livestock supply chain management, customs clearance, and cross-border document distribution.

Last week, the government announced a new blockchain-based ID verification system to be implemented in some parts of the country. The system will verify confidential documents such as graduation and employment certificates for employers and government agencies. 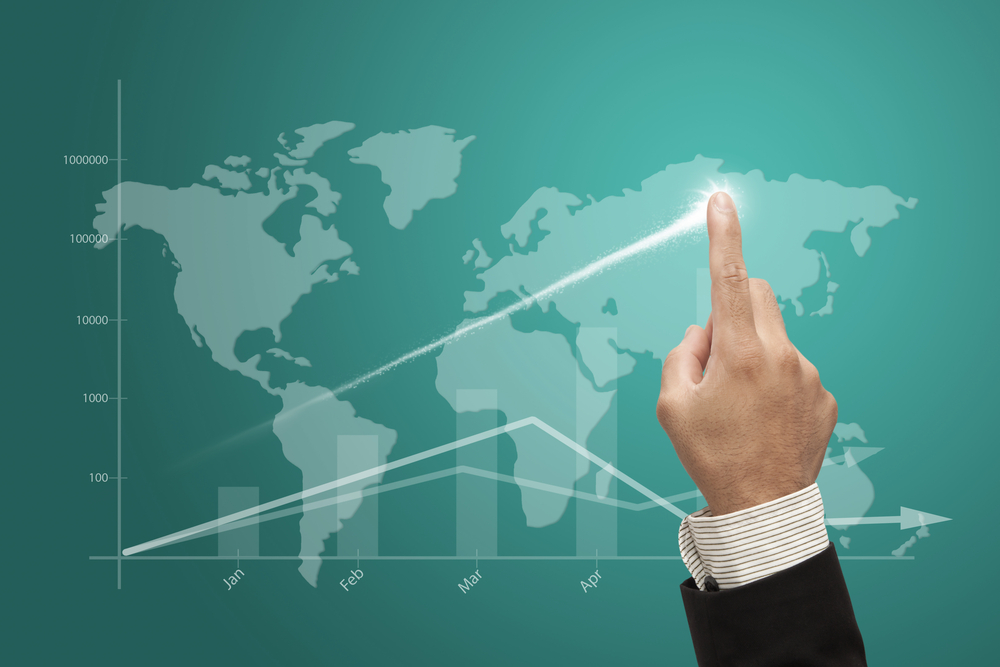 The funding will receive applications from both private and public sector projects on November 11, with the final determination to be made on December 20. Around 400 entities in the public sector are reportedly interested in applying for the funding.

KISA says it will seek cooperation with major financial institutions that have the capacity to supply digital tokens to process the funding, instead of cryptocurrency projects or crypto exchanges.

South Korea originally planned to inject US$11 million to support 12 blockchain projects, but later cut the amount by nearly US$2 million.