Jointly developed by the Affordable Housing Finance in Africa (CAHF), research consultancy 71point4 and Seso Global, the pilot project will register 1,000 subsidized houses in Cape Town provided by the government-run Reconstruction and Development Program (RDP). Ownership of the houses will be stored on a blockchain-based deed registry system developed by Seso. 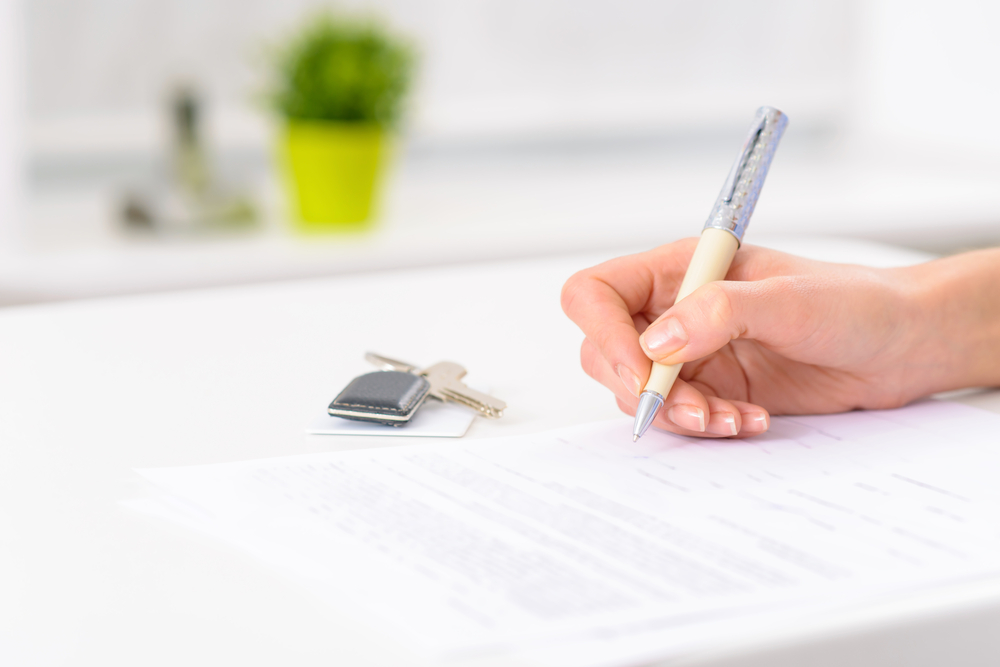 Around three million houses have been constructed by South African governments, but many of them have not yet registered. These unregistered properties deprive the government of tax revenue while making it impossible for the property owner to apply for mortgages.

The government worked with 71point4 to decide who owns the houses by hiring volunteers to identify the occupants and their papers, going door to door. The collected data is stored on Seso’s system, which is part of the government’s efforts to utilize blockchain for the deeds registry in South Africa.

“Property owners will record these transactions at the Transaction Support Centre, a walk-in housing advice office created by CAHF and 71point4 located in the area. But over time, we will record transactions through the Seso app,” said Daniel Bloch, CEO of Seso Global. 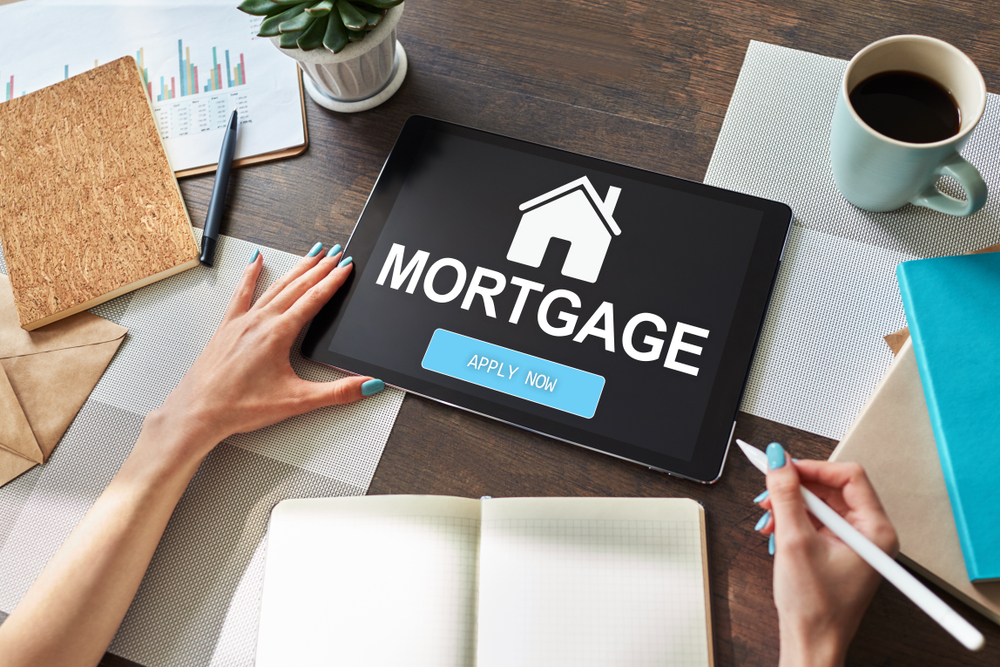 The blockchain-powered system can prevent fraud, as records are visible to both the house owners and the government. Ensuring the security and immutability of data, the system allows for easy updating of information when ownership changes hands. The government then verifies such information on the system.

Mortgage service providers can also verify ownership of properties on the system, further decreasing the chances of fraud and falsification.