Moves by Singaporean telecommunications companies Singtel and StarHub to establish data connections with counterparts in China have prompted the Southeast Asian nation’s government to initiate its own digital link-up. Singapore’s Infocomm Media Development Authority (IMDA) announced the key project on September 11, 2019, explaining the China-Singapore (Chongqing) International Data Channel would link businesses in Singapore with seven industrial estates in the city of Chongqing, located in southwest China.  The project is the latest initiated under the Sino-Singapore Chongqing Connectivity Initiative (CCI).

Though currently only facilitating communication with the seven estates, IMDA said it plans to expand the data link to encompass all of western China.  The authority also said the connection will for now serve companies in fields such as online education, content streaming and gaming. 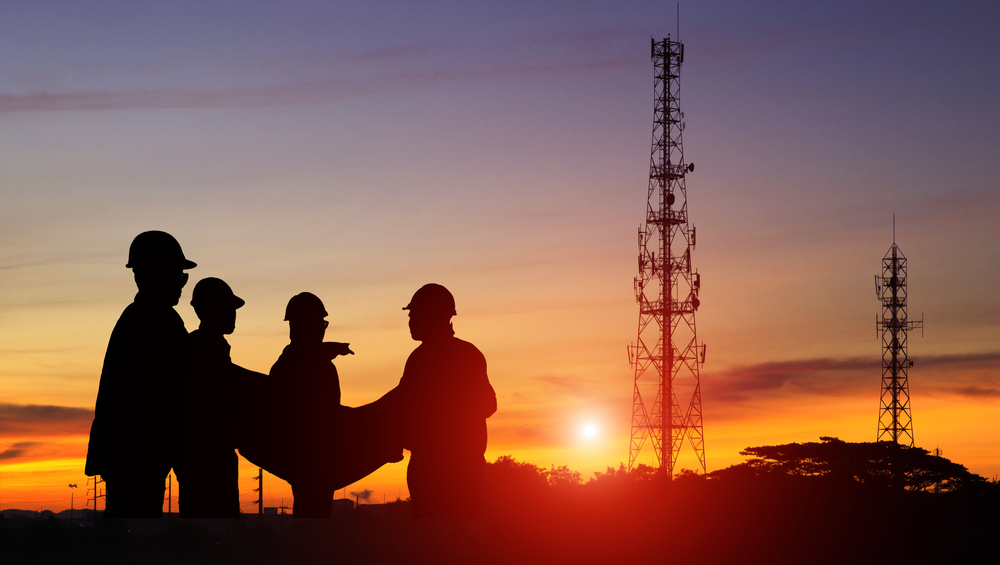 The focus for the two enterprises resembles that of their government with both aiming to foster technological development and business growth.  Singtel has already said its link is targeted at work pertaining to Internet of Things, artificial intelligence and data analytics.