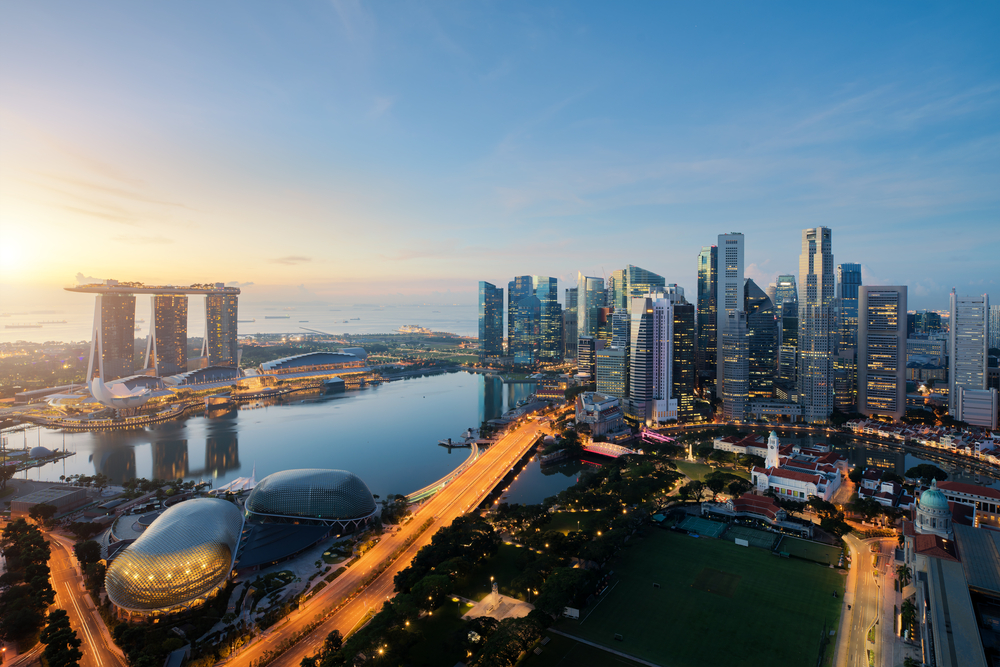 Singapore’s shipping industry will soon have a blockchain-based ship registration system developed by the Singapore Shipping Association, the International Chamber of Commerce and blockchain firm Perlin.

The blockchain registry solution – an International E-Registry of Ships (IERS) system – aims to improve the laborious ship registration and renewal process in Singapore, according to the Business Times.

To be supported by Perlin’s Wavelet, an open ledger for writing decentralized WebAssembly applications, the system will use self-executing smart contracts to improve the registration process in terms of time and cost while also preventing errors.

Support From Maritime And Port Authority

The e-register is reportedly supported by Singapore’s Maritime and Port Authority, which is conducting tests on the IERS and studying the feasibility of using an open Application Programming Interface (API) in the registration process.

Singapore’s International Chamber of Commerce (ICC) says it will encourage global adoption of the system and help submit it in all international government tenders if the system is successful.

“Working with Perlin, our goal is for the IERS built in Singapore as the world’s first digital blockchain shipping registry solution to be showcased and adopted globally to help power the next 100 years of shipping-based trade across all industries.” 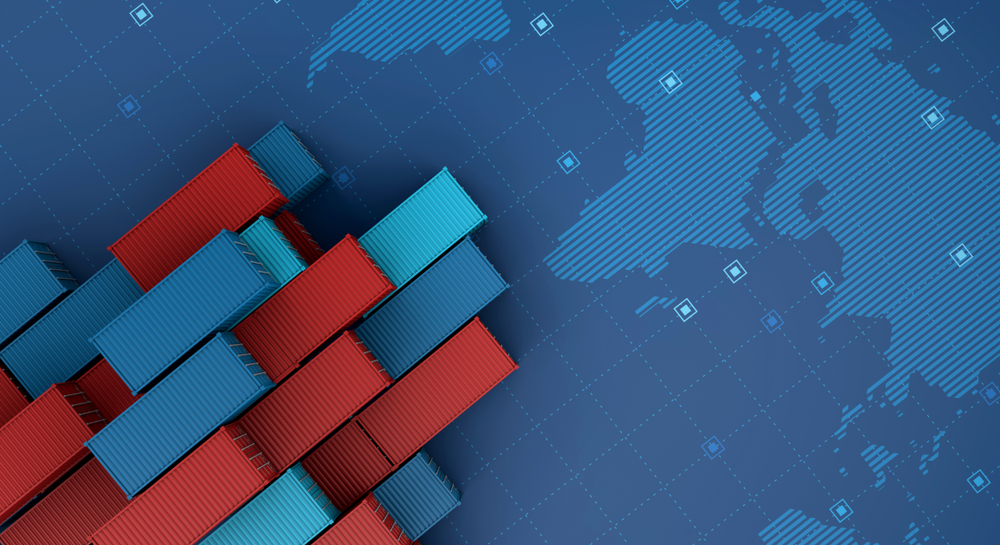 Other sectors in the country such as agriculture, energy, household goods, metals and minerals have started to embrace blockchain. In June, Perlin Network and the ICC announced they will jointly establish a Center of Future Trade (CoFT), an open digital platform for blockchain and distributed ledger technology adoption, with support from trade authority Enterprise Singapore.