Singapore: Cementing its Position as SEA’s Blockchain and Crypto Hub 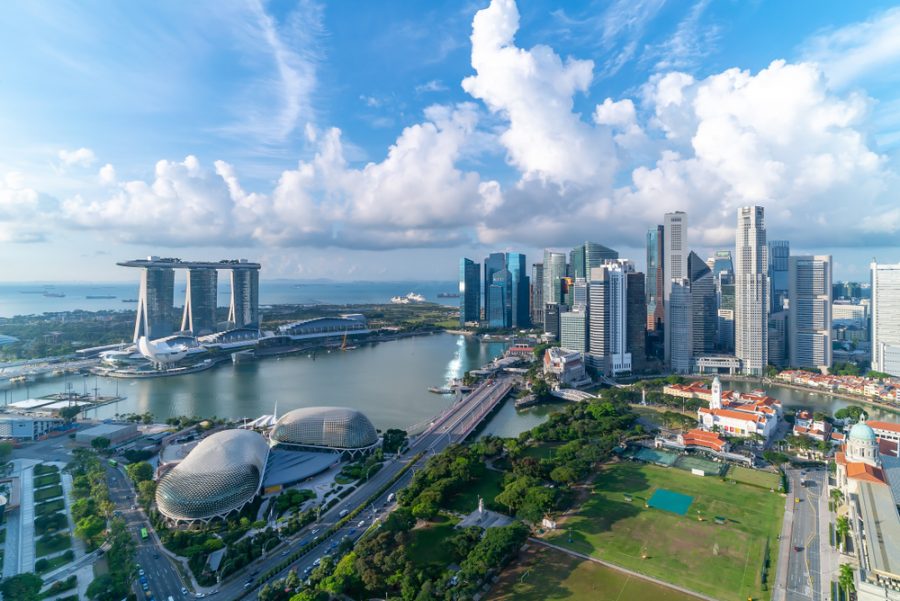 As a global financial and technological hub, the adoption and use of blockchain in Singapore are a given, right from the get-go. In its push for digital transformation, the Singaporean government has put in place the Smart Nation initiative, with its three pillars of digital economy, digital government, and digital society. Each pillar has its own blueprints and framework. As expected, blockchain, which epitomizes the rise of futuristic technologies, is featured in Singapore’s Smart Nation initiative, particularly through its OpenCerts platform that aims to address the perennial issue of fraudulent academic credentials.

As part of the Singaporean government’s efforts to tackle the issue of academic fraud, the blockchain-based OpenCerts platform was developed through a four-sided collaboration between the Government Technology Agency, the Ministry of Education, Ngee Ann Polytechnic, and SkillsFuture Singapore. OpenCerts was developed as a notary service for employers and recruiters who need to certify the academic credentials of job seekers. The platform leverages cryptographic proof to enable educational institutions to issue certificates that are tamper-resistant. By issuing certificates via a public blockchain ledger, OpenCerts facilitates the verification of a jobseeker’s qualifications.

Though blockchain is only featured in the academic segment of Singapore’s Smart Nation initiative so far, the technology is likely to play a greater role in the future, given the immense possibilities of distributed ledgers. The Singaporean government has supported Tribe Accelerator to drive collaboration and growth in the country’s blockchain ecosystem through a platform-agnostic approach, under which the Accelerator would assist promising startups to secure funding for their projects. Tribe was recently successful in securing US$15.7 million for its second cohort of nine blockchain startups. Given the government’s pro-blockchain policy, coupled with the strong financial support of the market, blockchain is poised to seize the mantle as the leading technology in Singapore’s digital transformation. 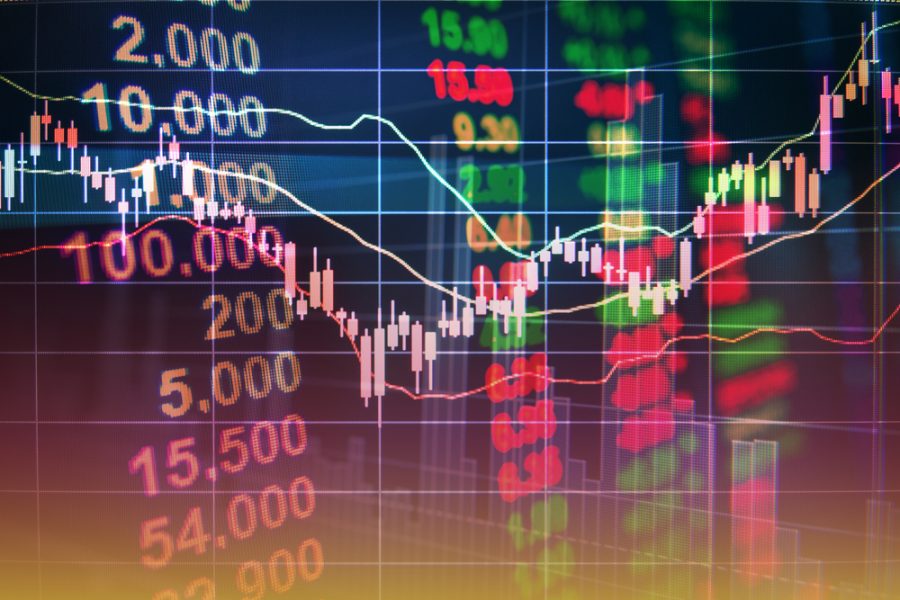 The Singapore Stock Exchange (SGX) has been actively embracing the adoption and use of blockchain as part of its efforts to digitize the landscape. In July 2019, the 1X security tokens trading platform was launched with the backing of the SGX. 1X is set to be a game-changer for Singapore’s crypto investment sector, as it functions as an avenue for private companies to raise capital under a structure not unlike that of the conventional Initial Public Offering (IPO).  A distinctive feature of the platform is its use of public blockchain for validating transactions in a way that would enhance the liquidity of the primary capital market. In this way, 1X has effectively bridged the gap between conventional securities investment and crypto investment.

As the fourth-most competitive financial center in the world, behind New York, London, and Hong Kong, Singapore is undoubtedly the financial epicenter of Southeast Asia (SEA). In its quest to further develop the country’s financial sector using financial technology (Fintech), the Monetary Authority of Singapore (MAS) has turned to blockchain to complement its arsenal of digital tools. In May 2019, the MAS successfully undertook a pilot to use blockchain for cross-border payments with the Bank of Canada. The experiment was part of a collaboration between MAS’s Project Ubin and the Bank of Canada’s Project Jasper to explore the use of blockchain-based digital currencies to achieve cheaper, faster, and more secure cross-border payments.

Building on its success, the MAS had in November 2019 developed a blockchain prototype that can be used to facilitate multi-currency payments in collaboration with JP Morgan and Temasek. The prototype, which enables payments to be made using different currencies, was reportedly being subjected to industry testing in order to ascertain its commercial viability. In addition to representing a significant milestone for Project Ubin, the development of the prototype has paved the way for the functional and seamless integration of different blockchain networks and contributed to resolving the lack of interoperability between these networks, which has stifled blockchain’s adoption and use thus far. 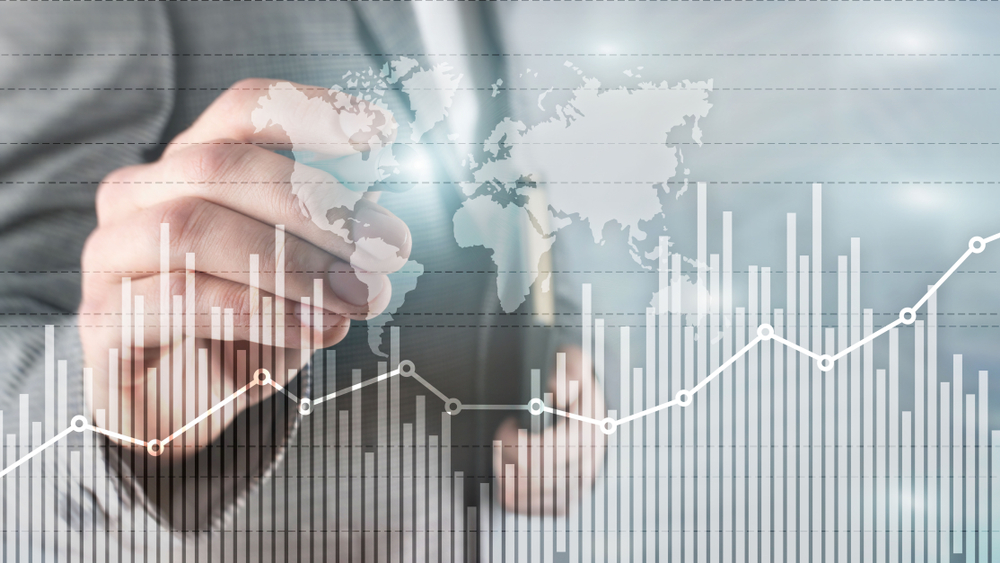 Based on a survey conducted by the Asian Development Bank (ADB) in 2019, the global trade finance gap stood at an estimated US$1.5 trillion. Meanwhile, a survey by the International Chamber of Commerce (ICC) found that of the US$39 billion of trade finance transactions recorded in 2017, only US$9 billion was conducted digitally. As a trade-dependent economy and global technological hub, it was just a matter of time before Singapore took the lead by turning to blockchain for the digital transformation of its trade financing sector, in order to mitigate the global trade finance gap.

Moving forward, the platform’s suite of digital tools will be upgraded to provide the background information and credit ratings of its users. The wave of digital transformation sweeping across Singapore’s trade finance sector is also catching on with private industry players. In October 2019, CIMB Singapore successfully leveraged iTrust’s blockchain-based Internet of Things (IoT) platform to carry out its first structured trade financing transaction using the technology.

In Singapore, the regulation of cryptocurrency is undertaken through the Securities and Futures Act (SFA). In the “Guide to Digital Token Offerings” issued by the MAS, the central bank clarified that cryptocurrencies would fall under the ambit of the SFA if their features and functionalities fall under a share, debenture, derivative, unit in a business trust, or unit in a collective investment scheme (CIS) as defined in the SFA. The Guide further stipulates that any person who issues, offers or facilitates the trading of cryptocurrencies that fall within any of the classes of securities investment products regulated under the SFA would be required to comply with the applicable provisions in the SFA.

In November 2019, the MAS issued a public consultation paper outlining proposed amendments to the SFA, in order to regulate crypto derivatives. In the consultation paper, the MAS proposed to only regulate crypto derivatives issued by approved exchanges on the basis that the need to regulate such derivatives only arises in relation to those issued by parties of systemic importance. Afterward, the US-based digital asset platform Bakkt announced that it would be launching its Bitcoin futures contracts in Singapore in December 2019. With such government-industry synergy, it is little wonder that Singapore has established itself as a global crypto hub. 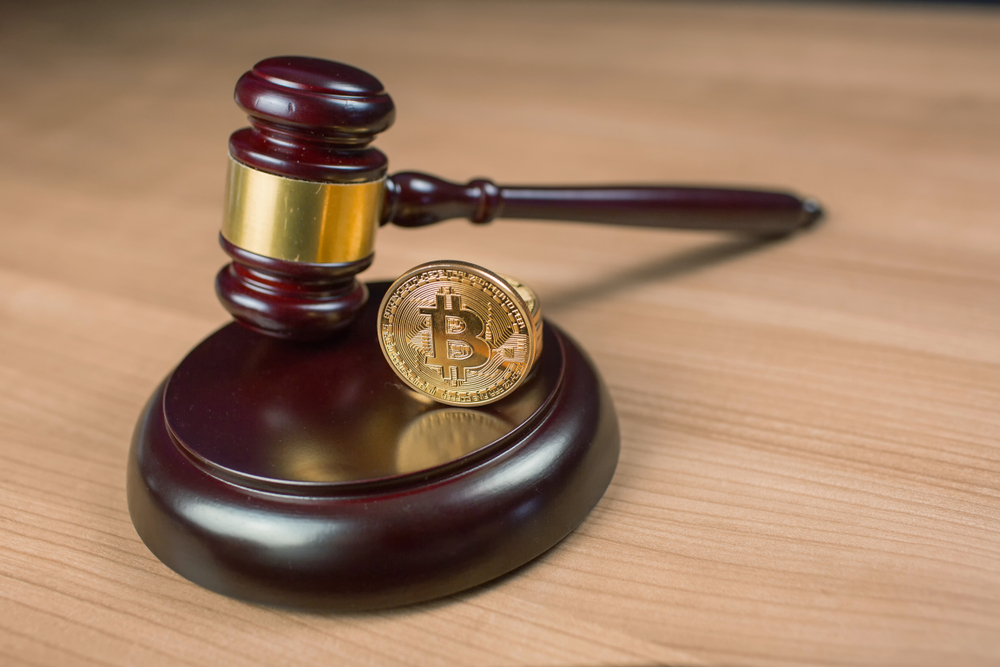 Singapore is Primed to Stay Ahead of the Pack