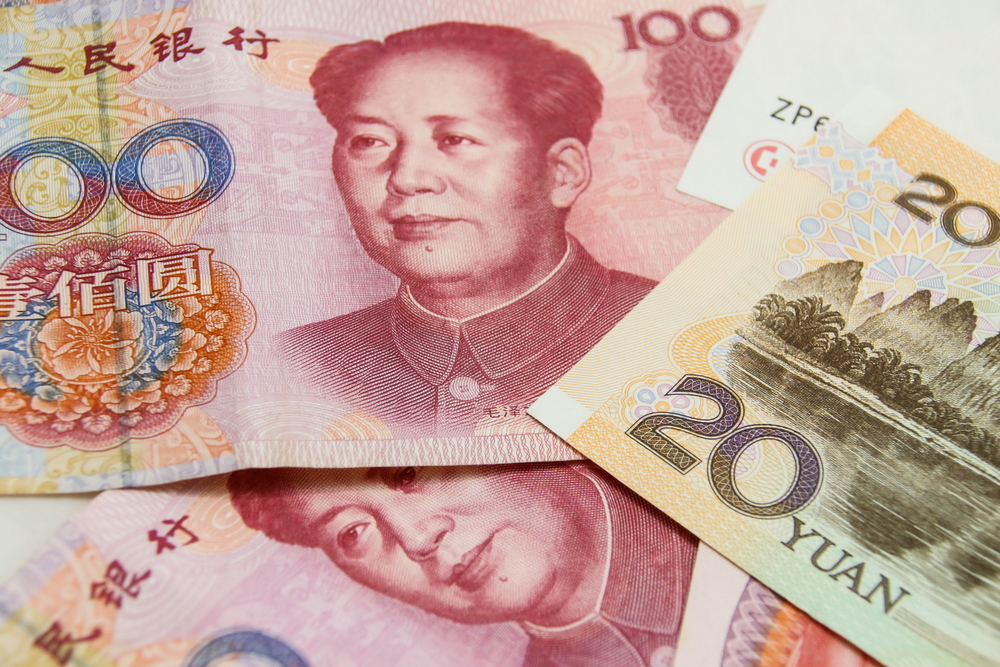 Shenzhen, a major city in southern China’s Guangdong province and the country’s first special economic zone, has also become the first Chinese city to adopt the use of the national digital currency that China is speculated to have been developing for some time.

China released a document on August 18 that involves developing Shenzhen into a pilot city for innovative applications, such as cryptocurrency research and digital payments. It was the first time research and development of digital currencies was officially encouraged in China, as per a report by the Global Times.

According to insiders, top technology companies in China have initiated research on the underlying technology to support the development of a government-backed cryptocurrency.

“Shenzhen is an ideal place for China to begin digital currency experiments thanks to its premium position as one of the world’s technology powerhouses. The city has an innovative gene. It has given birth to hundreds of fintech companies that have built up world-leading blockchain technologies and widespread applications,” said Shentu Qingchun, CEO of Shenzhen-based blockchain company BankLedger.

Meng Yan, vice president of the Digital Asset Research Institute, remarked that Shenzhen carries special weight in terms of fintech innovation. She explained that If the pilot program in the city becomes successful, it could be used as a model for mass adoption across China in an instant. 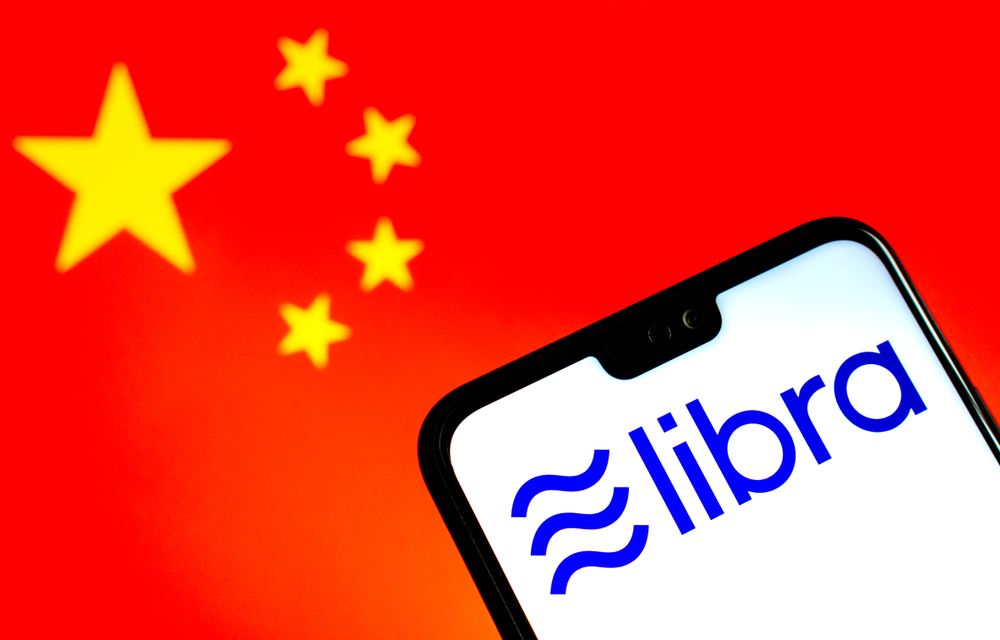 In June, Facebook announced its Libra stablecoin, which will be pegged to certain currencies such as the US dollar, the pound, the euro and the yen. With China’s yuan not being included in the basket, it has been speculated that Libra could be yet another move by the United States to shut China out of the digital payment innovation system. China has since shown signs of hastening its push for a national cryptocurrency