Investment holding company Singapore Exchange Ltd. (SGX) has become the first organization in the world to deploy Amazon Managed Blockchain, with other early adopters including AT&T and Nestle.

Andrew Koay, Head of Blockchain Technology at SGX, said that technology has been fundamental to the “transformation of critical financial-market infrastructures,” adding that SGX views blockchain as a means through which to bring innovation to its distributed financial marketplace. He also noted that the company has developed Delivery-versus-Payment (DVP) capabilities for the settlement of tokenized assets across various blockchain platforms.

Additionally, Koay said SGX is working with Amazon Web Services (AWS) to move existing investments in Hyperledger Fabric to Amazon Managed Blockchain, which streamlines the process of setting up infrastructure by eliminating the heavy-lifting involved. 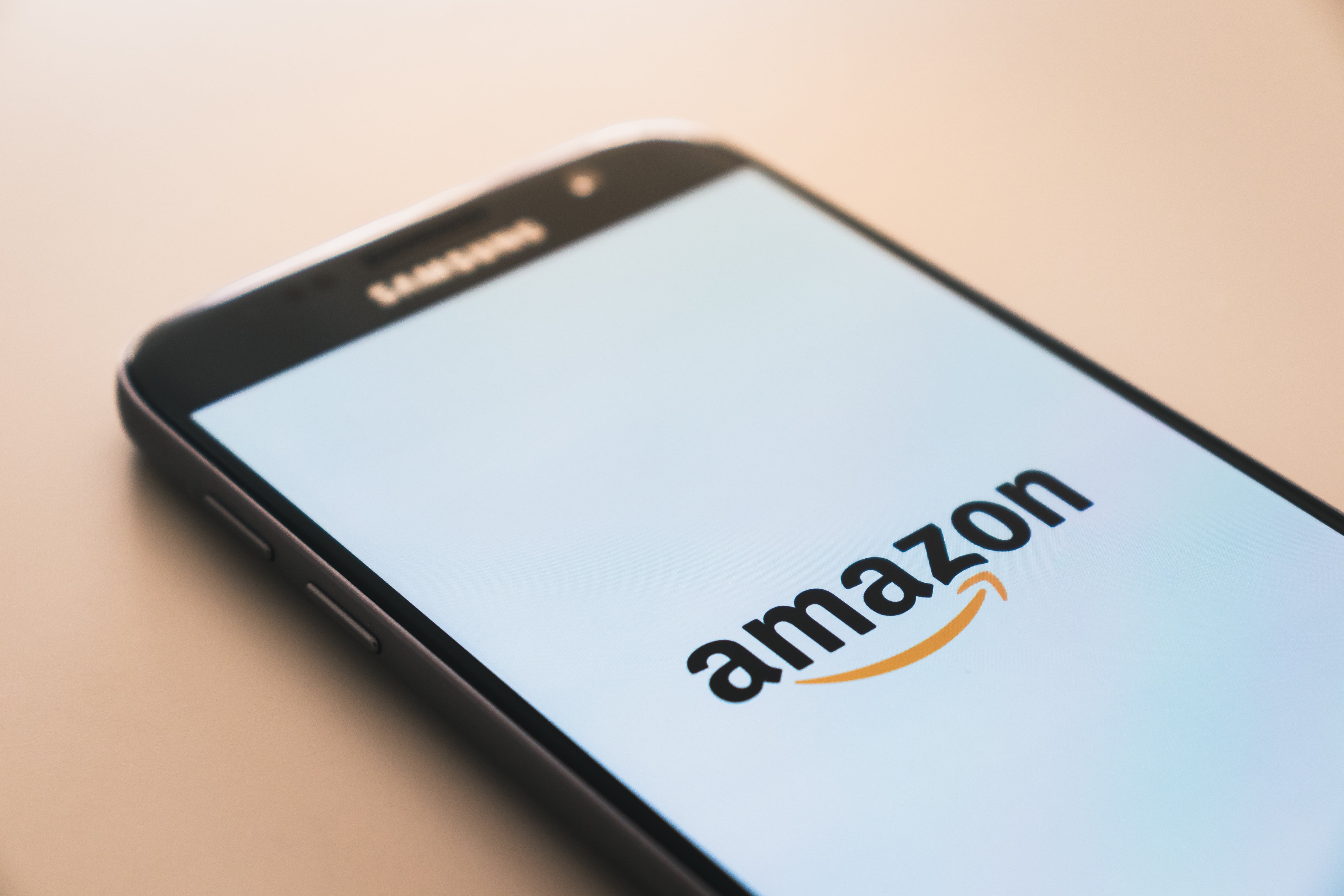 The service specifically targets customers looking to enable multiple partners to carry out transactions while keeping a cryptographically verifiable record, but without the need for a central authority. It also establishes a blockchain network spanning multiple AWS accounts within the AWS Management Console.

The Amazon Managed Blockchain is designed to scale to support thousands of applications and millions of transactions using open-source frameworks, including Hyperledger Fabric and Ethereum.