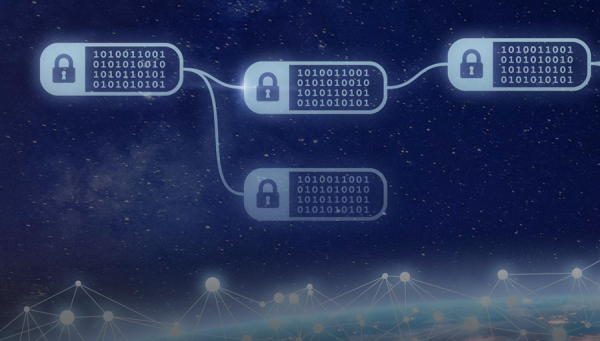 Blockchain technology is set to be implemented for citizen cards in the South Korean capital Seoul.

Park underscored the role of blockchain in storing information, believing the value of data has become “even more important than before.” The mayor also announced that the city will implement blockchain to collect urban and administrative data in order to facilitate new services, including an integrated authentication system of citizen cards and tools for easy access to multiple administrative services. 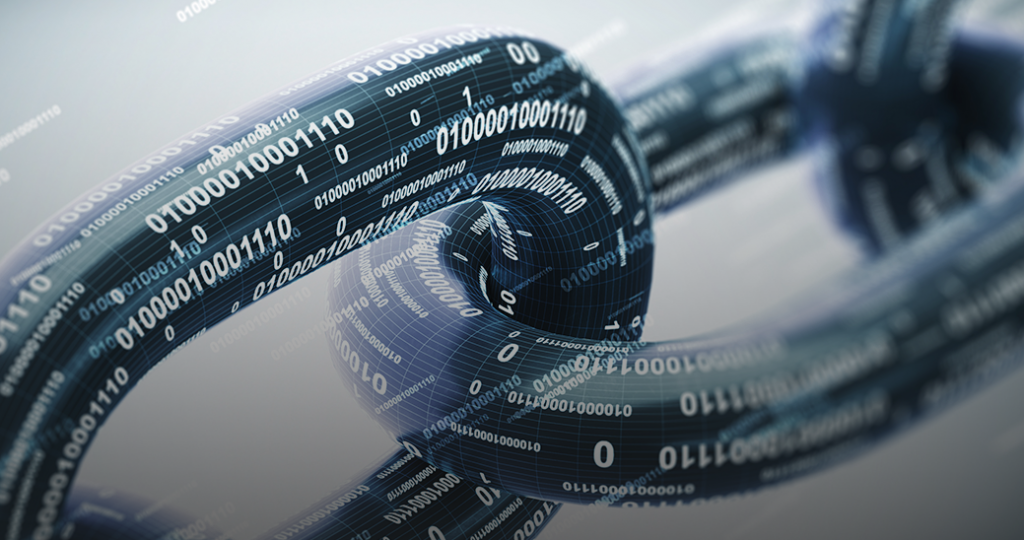 The mayor further noted that authorities in Seoul have already been providing blockchain-enabled services such as mobile e-voting and care sales.

Known for his enthusiastic and forward-thinking approaching towards blockchain technology, Park introduced a five-year plan in 2018, known as “Blockchain City of Seoul,” for developing Seoul’s blockchain industry, with the city government set to invest some US$12 million into an US$88 million blockchain fund.

In February, the Seoul Metropolitan Government revealed an initiative to invest more than US$1 billion in blockchain and fintech startups by the year 2022. Specifically, the Seoul Innovation Growth Fund would be used for startups experiencing various investment issues with Series A funding rounds.