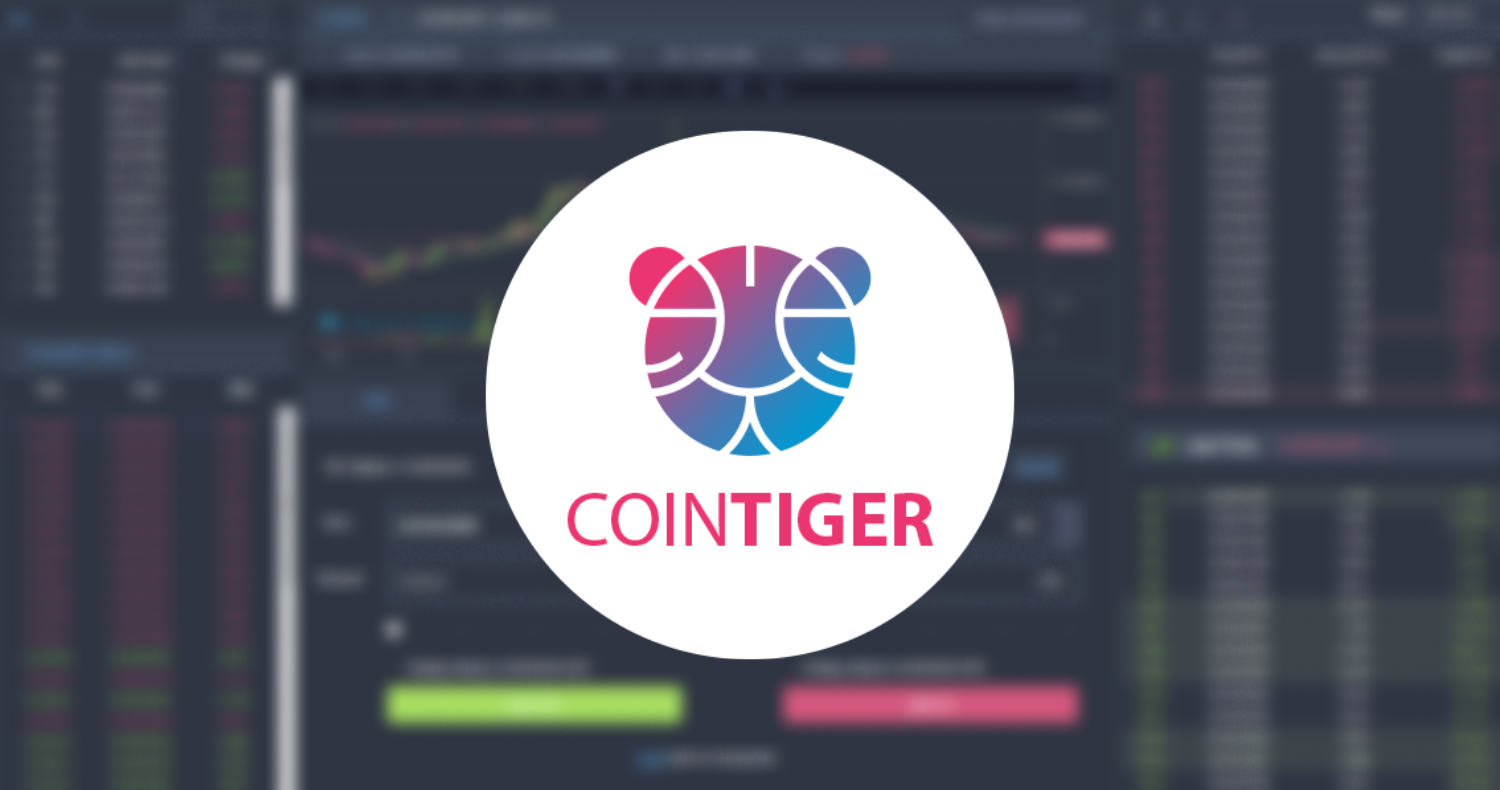 CoinTiger, known as an innovative digital assets exchange platform, has been highly successful in its business expansion, now boasting over 2 million users across more than 100 countries in Asia, North America, Africa, and Europe.

CoinTiger also introduced an equity investment with its indigenous token, TigerCash (TCH). This is the first-ever security token for a digital asset trading platform, which aims to allocate 50% of its annual net profit to TCH holders.

In efforts to expand, the firm also offers crypto-fiat exchange services that allow users in Australia, Canada, Singapore, the United Kingdom, and Hong Kong to seamlessly cash out in US dollars on their respective local bank accounts.

The milestones have generated considerable buzz in the cryptosphere. CoinTiger has over 20,000 community members on Telegram, and more than 20,000 followers and counting on Twitter.

Looking to the future, CoinTiger is determined to harness its innovation-driven values, as well as its efficient and reliable resources to model a solid investment base that complements its motto, “Invest for the future.”