Putting Good Food On The Table With Blockchain 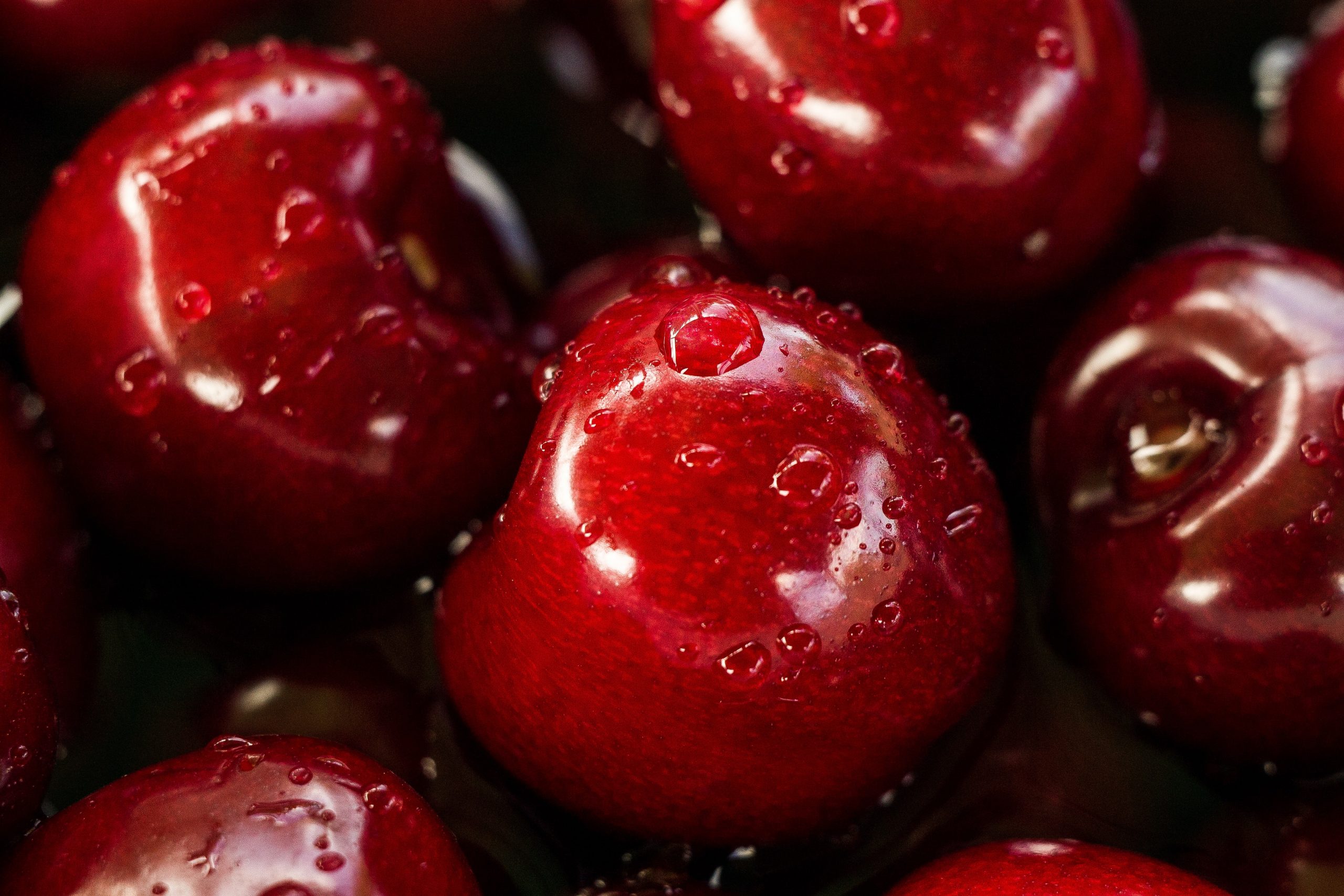 In 2016, the United Nations (UN) estimated that approximately one in ten (11%) of the then global population of 815 million people went hungry whereby there was an increase of 38 million hungry people as compared to the previous year.

With the global population projected to reach 9.8 billion by 2050, the issue of food security is set to become even more critical moving forwards.

The Challenge of Food Security

According to the World Health Organization (WHO)’s estimates, the number of overweight or obese people in the world outnumbered those who are underweight or malnourished by about five to one as the former amounted to 1.9 billion whereas the latter amounted to 462 million as of 2019.

In a world riddled with progressively worsening climate change and seemingly endless military wars, ensuring food security for the global population was never going to be a walk in the park.

With the recent global economic downturn threatening to push millions into the realm of poverty, the challenge of fulfilling the prerequisites of food security as per the definition set out by the UN Committee on Food Security i.e. “physical, social, and economic access to sufficient, safe, and nutritious food” is likely to be even more trying in times ahead.

As denoted by the UN’s definition, food security is not just about ensuring access to food but more precisely those which are safe and nutritious, hence the mountain-high challenge for stakeholders in the food industry. In comes blockchain with its offering of decentralized, automated and immutable tracking solutions. 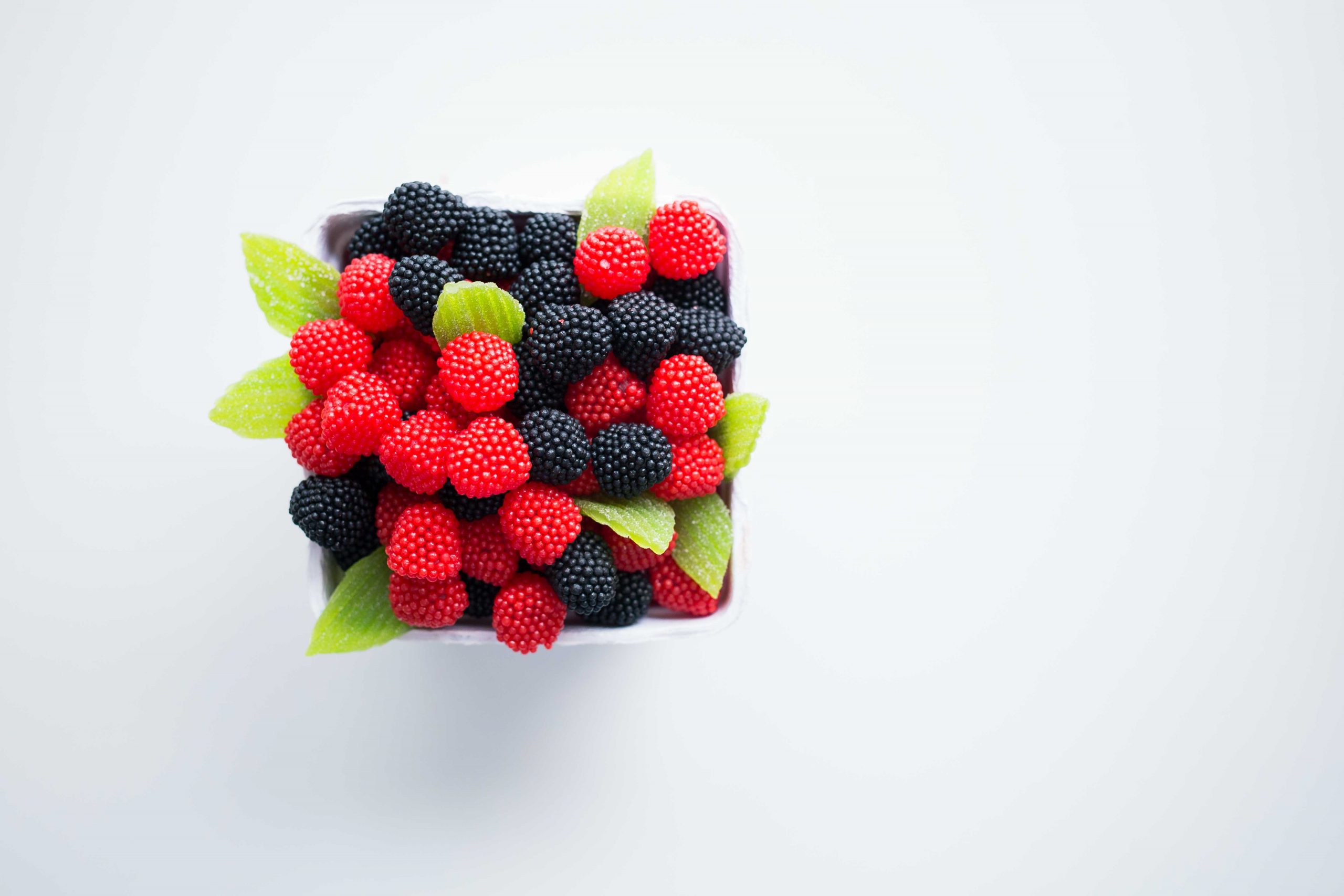 From the outset, the underlying issue of food scarcity is not so much a lack of access to food but is more about the inefficiencies of the distribution mechanisms of the supply chain system.

For example, India produces more food than its population can consume yet about 200 million people of its citizens go hungry every day due to the inefficiencies of the country’s Public Distribution System (PDS) which is plagued by a host of issues including those relating to corruption.

Blockchain with its decentralized and automated features would do away with the need for human intervention thereby ensuring that food meant for public distribution reaches its intended recipients.

Besides access to food, the other part of the food security equation involves the quality of food consumed by the global population.

Leading the way in this regard is global food and drink processing conglomerate Nestle which has collaborated with technology platform service provider OpenSC to launch the pilot testing of the use of blockchain for Nestle’s supply chain tracking operations.

Using Nestle’s upcoming blockchain-based supply chain tracking system, customers will be able to access a host of information about any Nestle product including its current location, manufacturing history, certifications procedure and other relevant data.

In addition to quality, the issue of sustainability is also a critical consideration as the need for good food is a perennial one which results in food security being very much a long game.

A particular sector of the food industry where the issue of sustainability is high on the priority list is that of palm oil manufacturing due to the prevalence of illegal deforestation which has marred the reputation of the sector.

Given the wide public demand for ethical deforestation-free palm oil, blockchain can serve as a technological tool which warrants that the manufacturing process for any batch of palm oil has properly complied with the relevant environmental standards.

Besides the palm oil industry, another domain of the food industry afflicted by sustainability concerns is the fishing sector due to the prevalence of over-fishing in some parts of the world.

A notable development in this regard is the partnership between the World Wildlife Fund (WWF) with technological companies ConsenSys and TraSeable to use blockchain to track the amount of tuna caught in the Pacific Islands thereby paving the way for the future deployment of the technology to tackle the issue of over-fishing in other parts of the world. 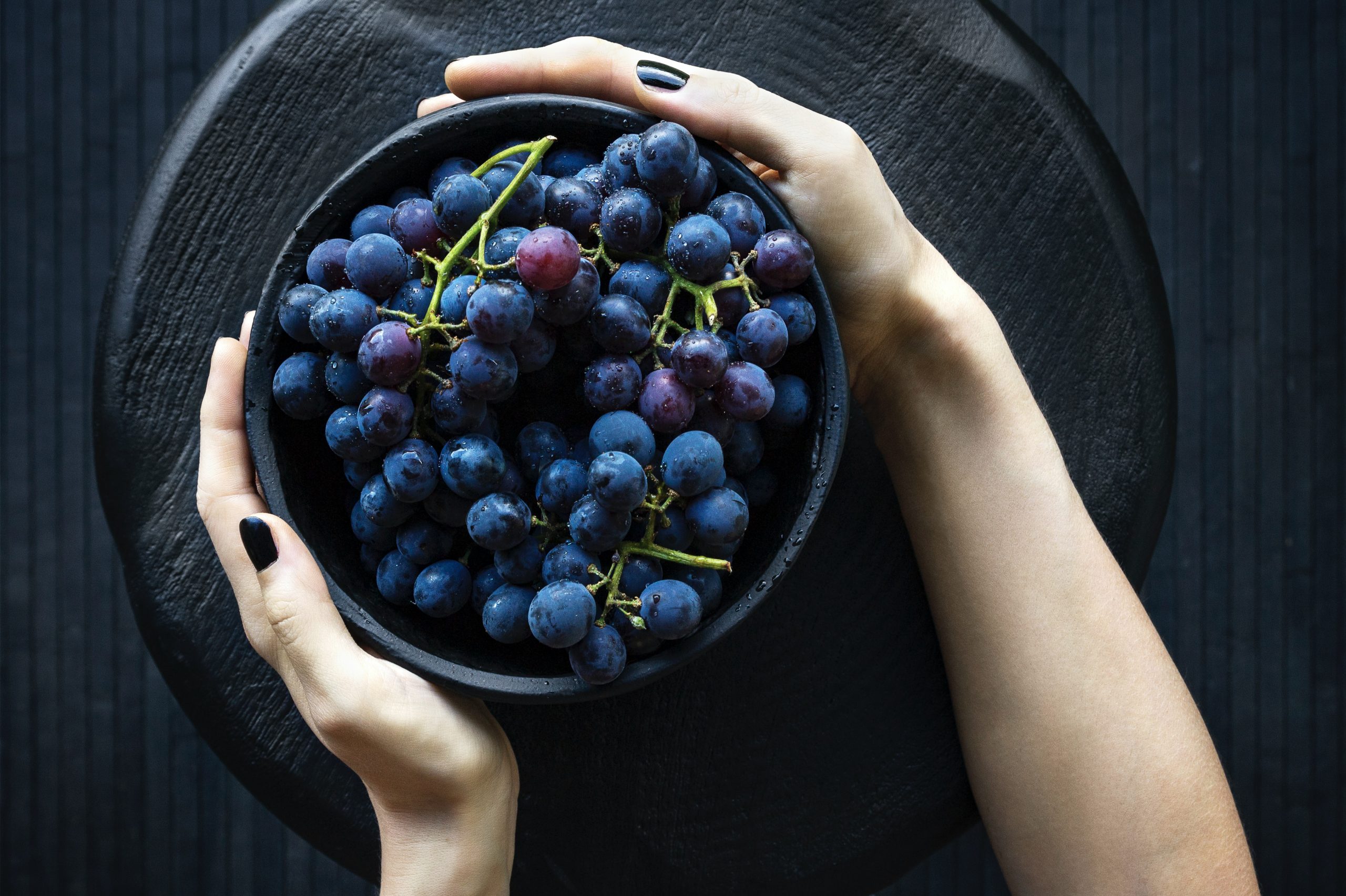 Together with air and water, food forms part of the triple sustenance required by all living beings to stay alive.

It is perhaps a tad ironic that for all of humanity’s technological progress and development, about 80 million of our fellow humans have to go hungry every day.

As the central role of technology is to improve our lives, the use of blockchain to tackle the issue of food security is most apt as there is no better improvement to the life of a hungry person than having food on the table more so if it is good food.

Sources: WHO, UN, IPFRI, Stanford, WIPRO, TechHQ and The Conversation.