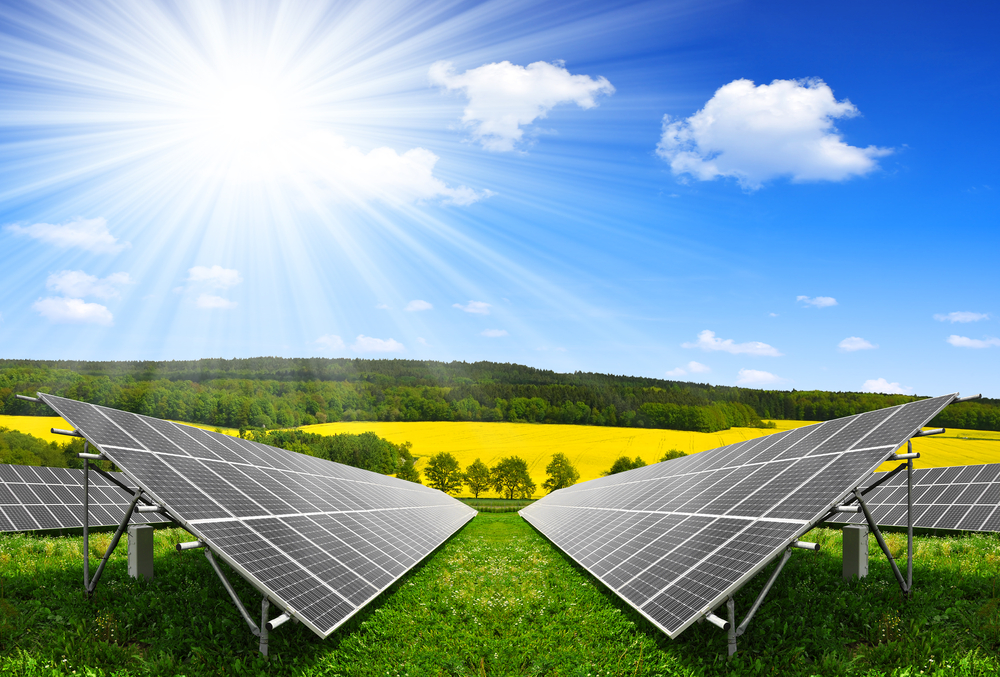 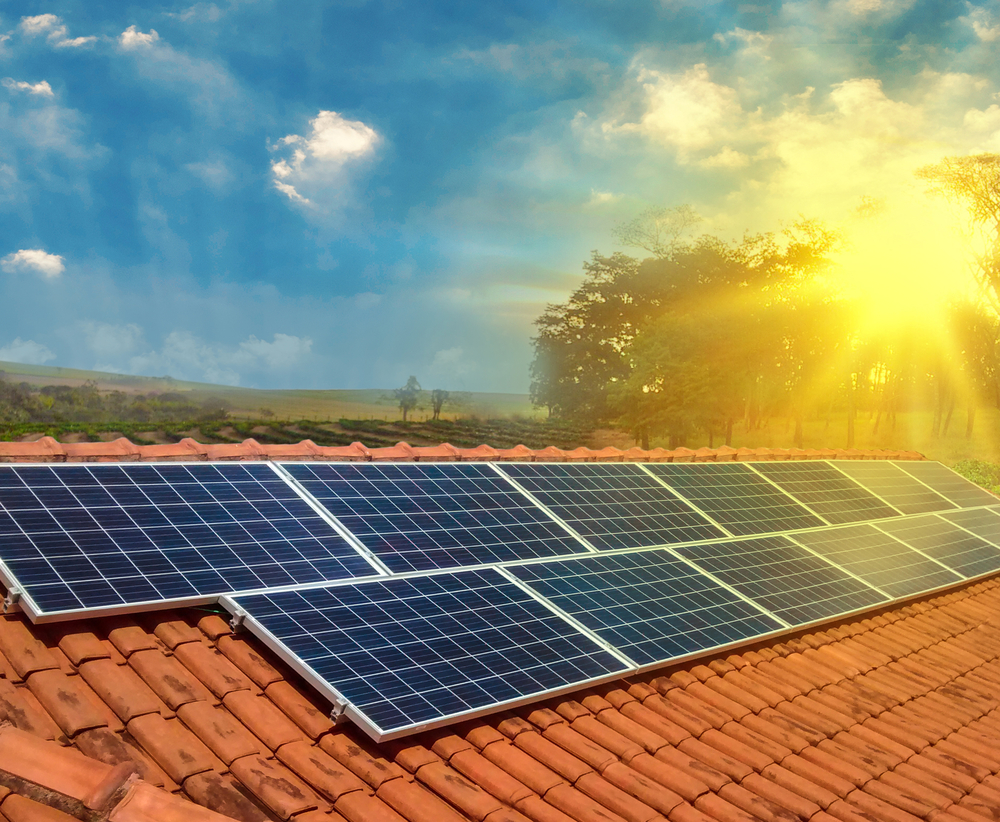 According to Energy Storage News, the project will start later this year, with two months of an alpha testing mode followed by another six months of a beta run, with SEDA expressing hope that the pilot project will boost the solar rooftop market in Malaysia.

Power Ledger has meanwhile revealed that the regulatory shift in Malaysia offered an opportunity for energy producers and buyers to use the blockchain platform as a way to exchange surplus energy.

“Advancements in renewable energy technologies, coupled with regulatory changes, are starting to unlock new opportunities for the energy sector,” Dr. Green said. “Power Ledger has partnered with a number of renowned energy companies to improve the efficiency and transparency of energy markets globally.” 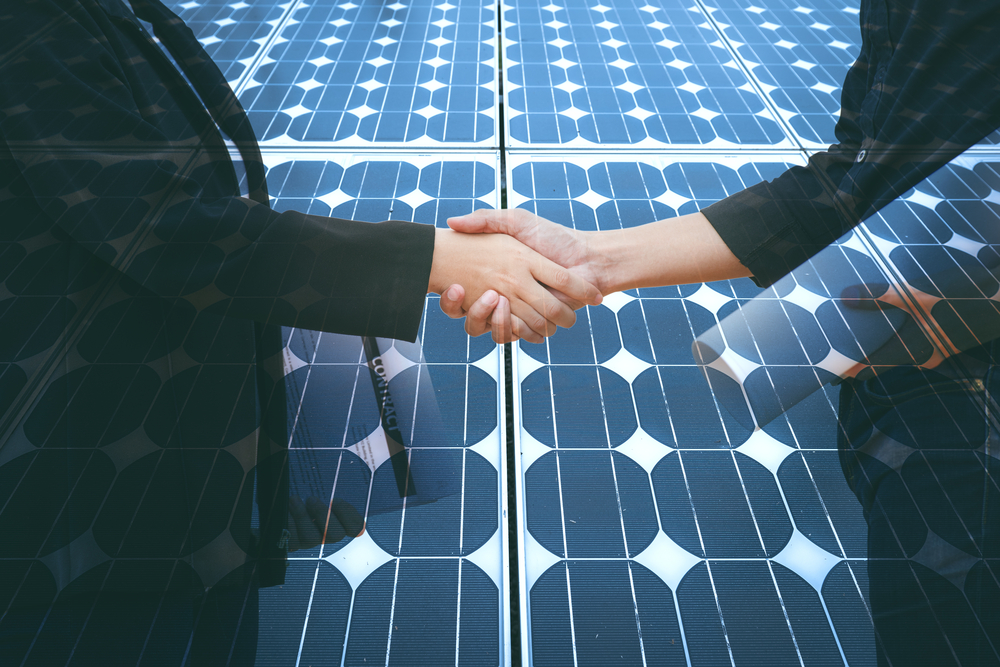 Power Ledger has been actively working with both the private and public sectors across the region, such as Japanese solar firm Sharing Energy and energy supply company eRex, in which an agreement was reached for the Australian company to test its technology in the Kanto region in Japan.

The trial was aimed at offsetting the impact of feed-in tariff reductions taking place in Japan, which is expected to affect over 500,000 energy users in the country.