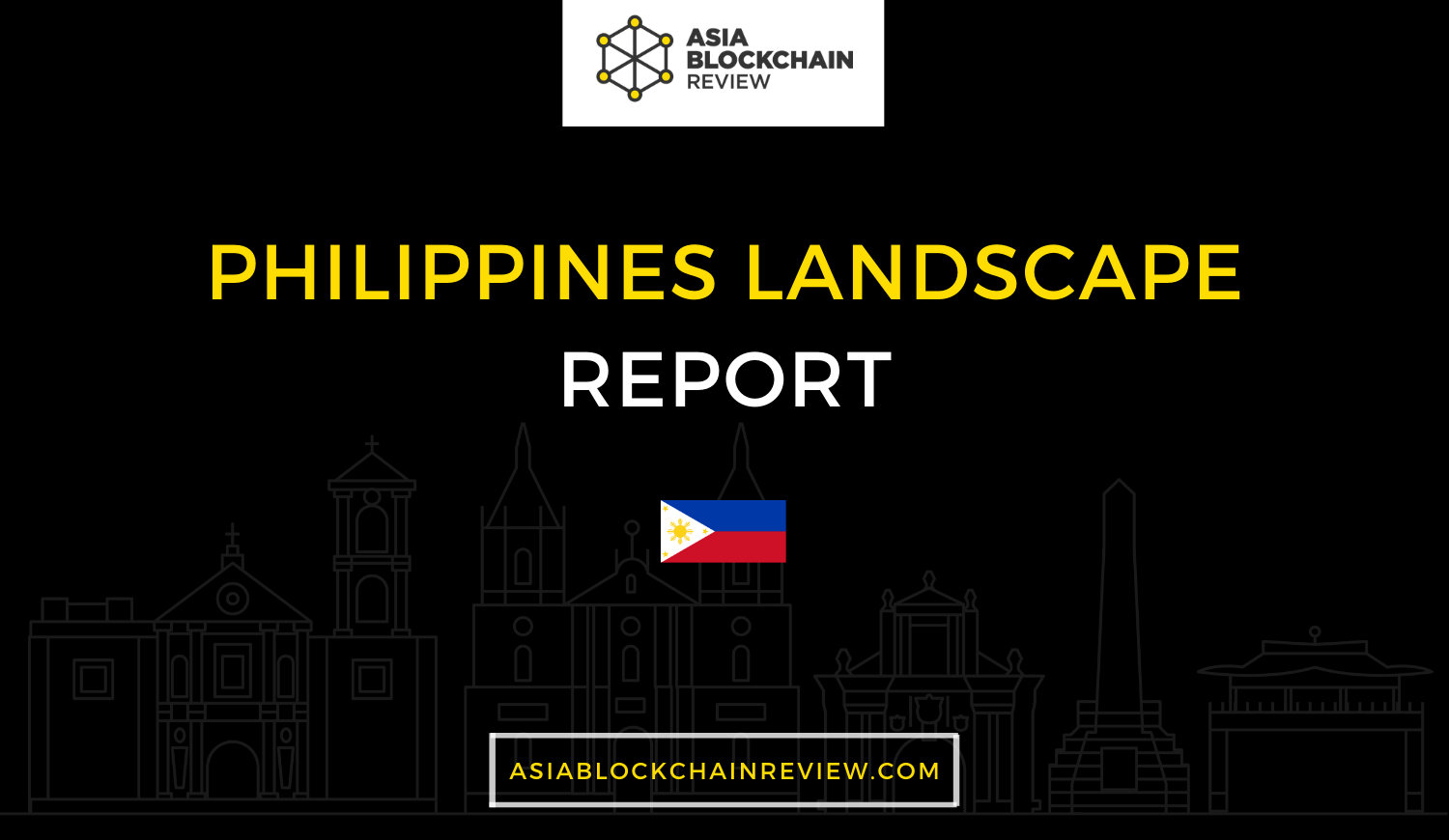 As blockchain is still a relatively nascent digital technology, its development generally requires support from the local digital economy as well as national information and communications technology (ICT) infrastructure. In this sense, the Philippines is a country worth watching out for in terms of the growth of its blockchain domain as the country continues making strides both fronts regarding the development of its local digital economy and national ICT infrastructure. As for the digital economy, the report titled “The Data Revolution: How the Philippines Can Capture the Digital Trade Opportunity at Home and Abroad,” which was commissioned by Asia-based philanthropic organization Hinrich Foundation with the support of Google, estimated that the digital economy of the Philippines could expand to $US36.5 billion by 2030. As for ICT infrastructure, the implementation of the National Broadband Plan (NBP) by the Department of Information and Communications Technology (DICT) has improved the availability, affordability and quality of broadband internet access for Filipinos by leaps and bounds. With the twin factors critical to the development of blockchain having been properly addressed, the Philippines is set to make its mark in Southeast Asia (SEA)’s blockchain domain.

On the crypto front, cryptocurrencies would come in handy for the Philippines in its efforts to bank its 77.4% unbanked local population, as such currencies offers a more practical and economical alternative to formal financial accounts and in particular bank accounts. Taking the lead in this regard is UnionBank with its Project i2i, which has earned the support and approval of the central bank of the Philippines i.e. the Bangko Sentral ng Pilipinas (BSP). In essence, Project i2i aims to promote financial inclusion among the 55% of Filipinos living in outskirt areas through the use of ConsenSys’ Kaleido platform to connect the more than 400 regulated rural banks with the country’s main financial network. Additionally, with over 50 virtual currency exchanges in the country, of which 13 are licensed by BSP under the Guidelines for Virtual Currency Exchanges, whereas the remaining 37 are licensed by the Cagayan Economic Zone Authority (CEZA) under the Financial Technology Solutions and Offshore Virtual Currency Exchange (OVCE) Business Rules and Regulations of 2018, the Philippines is not holding back when it comes to the promotion of financial inclusion among the local population through the use of cryptocurrencies as payment and remittance instruments.

Through its in-depth and comprehensive coverage of the Philippines’ blockchain and crypto industry, the Philippines Blockchain Landscape Report aims to serve as a handy reference for anyone who is interested in learning more about the industry, exploring its opportunities, and identifying the many white spaces in the market amid robust infrastructure and policy support for blockchain, as well as keen crypto interest in the population.

With that in mind, Asia Blockchain Review (ABR) presents five features of the Philippines Blockchain Landscape Report that make it an indispensable resource for investors looking for new frontiers in blockchain and cryptocurrency.

1. Get a Comprehensive All-Encompassing Perspective of the Landscape

Zooming-in on macro-environmental factors under the framework of a PESTLE (Political, Economic, Social, Technological, Legal and Environmental) analysis, the Philippines Report explores the impact of (1) the projected growth of the Philippines’ digital economy, and in particular the digitization of the operations of local companies; (2) the state of financial inclusion in the Philippines and how the country is planning to turn things around with the UnionBank’s Project i2i as well as the proliferation of virtual currency exchanges; and (3) the crypto regulatory framework in the Philippines, including the salient provisions of the BSP’s Guidelines for Virtual Currency Exchanges as well as the CEZA’s Rules on Digital Asset and Token Offerings (DATO).

2. Leverage on the Strengths and Opportunities while Neutralizing the Threats
Building on the findings of the PESTLE analysis, the Philippines Report sets out an evaluation of the key strengths and pain points of the local blockchain and crypto industry through a SWOT (Strengths, Weaknesses, Opportunities, and Threats) analysis of the macro-environmental factors that have a material impact on local market conditions. Some of the Opportunities (O) identified in the Philippines include its large unbanked population which offers ample growth opportunities for the local crypto market as well as the regulatory flexibility offered to crypto market players by the DATO framework in the Cagayan Special Economic Zone and Freeport.

3. Chartering the Developmental Path of the Local Blockchain Industry
By highlighting notable observations and key milestones, the Philippines Report takes an overarching view of the major developments in the local blockchain and crypto space to give readers a contextual understanding of the two domains. Notable developments include blockchain use cases by state agencies such as the Philippines’ Maritime Industry Authority (Marina) for seafarers’ certification and the Department of Information and Communications Technology (DICT)’s efforts to analyse the cost-benefit and socio-economic factors in relation to the use of blockchain solutions in the Philippines, as well as the upcoming establishment Taiwan-Philippines Digital Corridor which will use blockchain to connect Taipei, Kaohsiung, Cagayan and Manila together to facilitate economic cooperation between the two countries.

4. Find Out About the Big Name Market Players
The Philippines Report includes a list of major and notable local market players, including Telcoin, Gifto, LoyalCoin, and Toa Coin, among others. The corporate profiles of these players set out their core competencies and funding statuses to allow readers to gauge the degree of market saturation and its distribution patterns.

5. Discover the Ground Level Terrain of the Landscape
In its final section, the Philippines Report sets out the findings of interviews and surveys of local blockchain and crypto startups and organizations, representing a wide cross-section of the industry. These findings are synthesized into a market analysis of current observations and future trends, letting investors navigate through the local market and make informed decisions.

Published by ABR in its efforts to build a technological foundation for blockchain in the region, the Philippines Report is part of a series of first-of-its-kind SEA blockchain landscape reports that serve as essential industry resources for anyone looking to move on the myriad opportunities in the blockchain and crypto space in SEA.

Watch this space for the full report when it releases SOON.