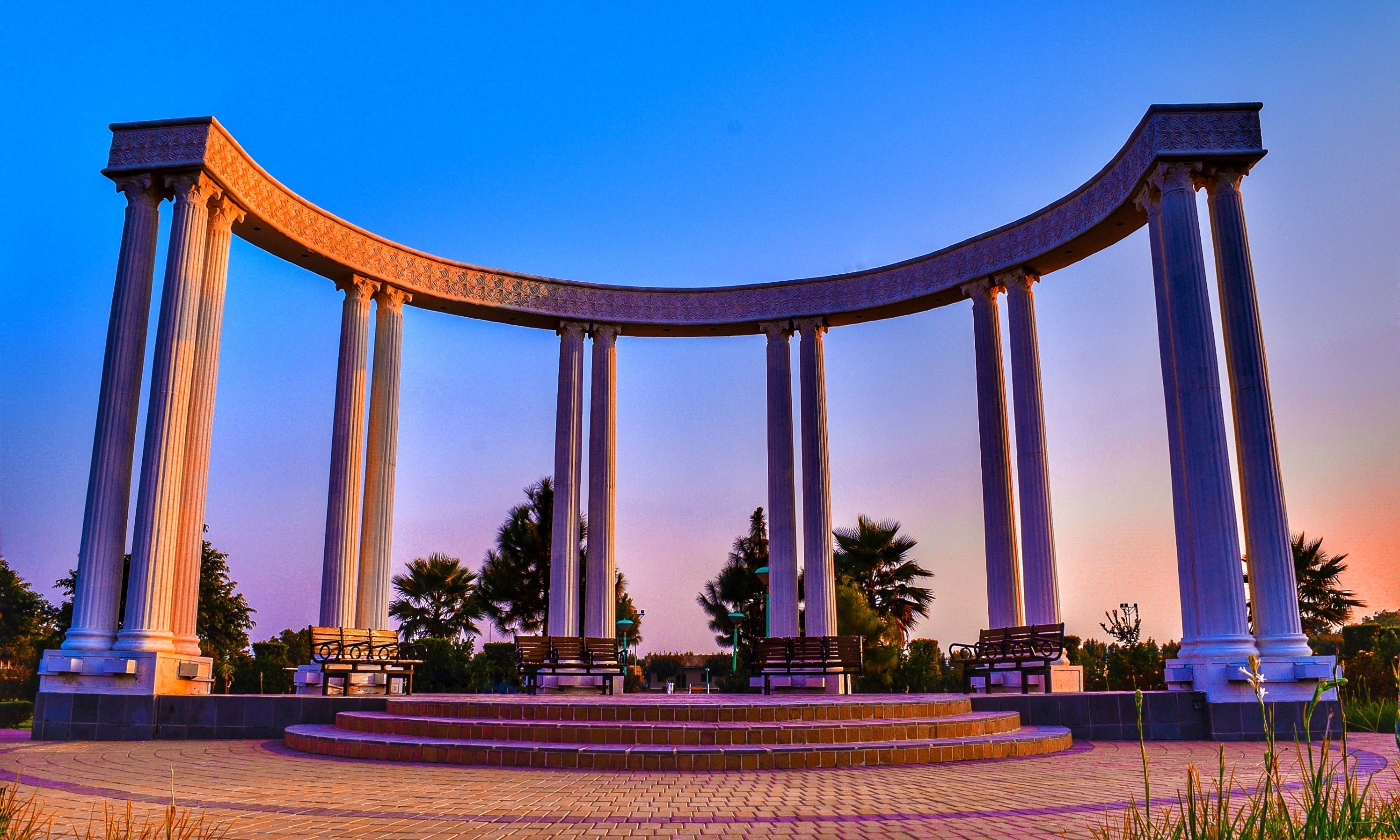 A financial institution in Pakistan recently introduced a service for cross-border remittance using blockchain-based systems from Alipay, an affiliate of Alibaba Group.

Valyou, a Malaysian fintech firm, joined hands with Pakistan’s leading microfinance institution Telenor Microfinance Bank to launch a service to increase the speed and effectiveness of remittances from Malaysia to Pakistan.

A statement from the Pakistani firm revealed that the country’s first blockchain-based remittance service is set to eliminate intermediary costs, resulting in cheaper fees involved in monetary transactions. The remittances will also be easily trackable by users. 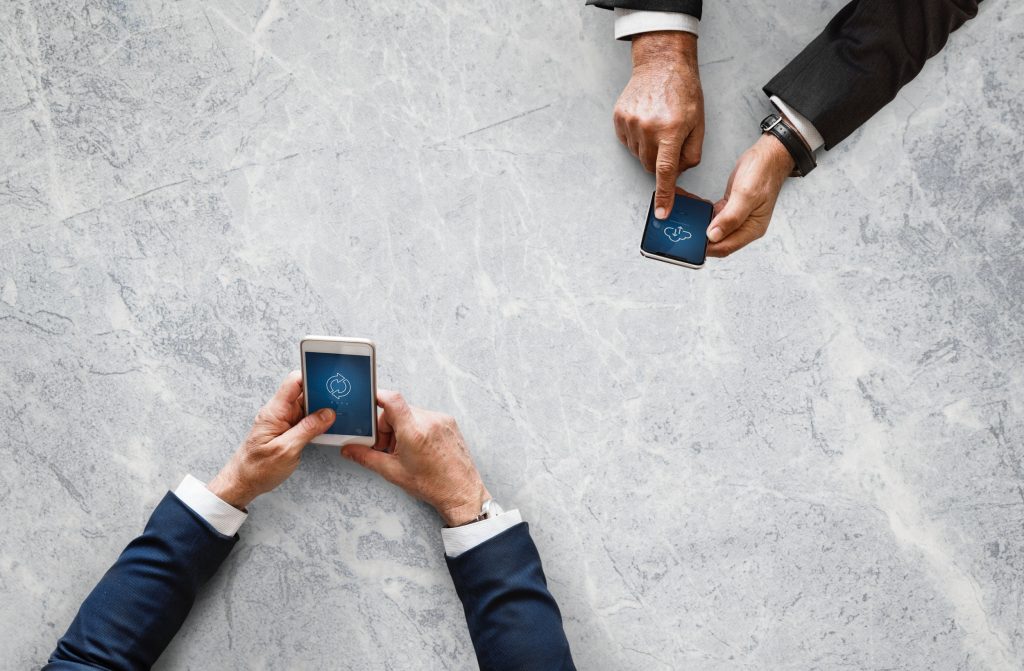 Statistical data indicates that Pakistani nationals working in Malaysia send approximately $1 billion home every year. The figure accounts for 5% of an estimated $20 billion in remittances sent back home from all Pakistanis worldwide.

Still, the service is not Alipay’s first foray into blockchain-powered remittance in Asia. In 2018, its Hong Kong partner AlipayHK unveiled a money transfer service that used blockchain technology to transfer funds between the special administrative region and the Philippines. 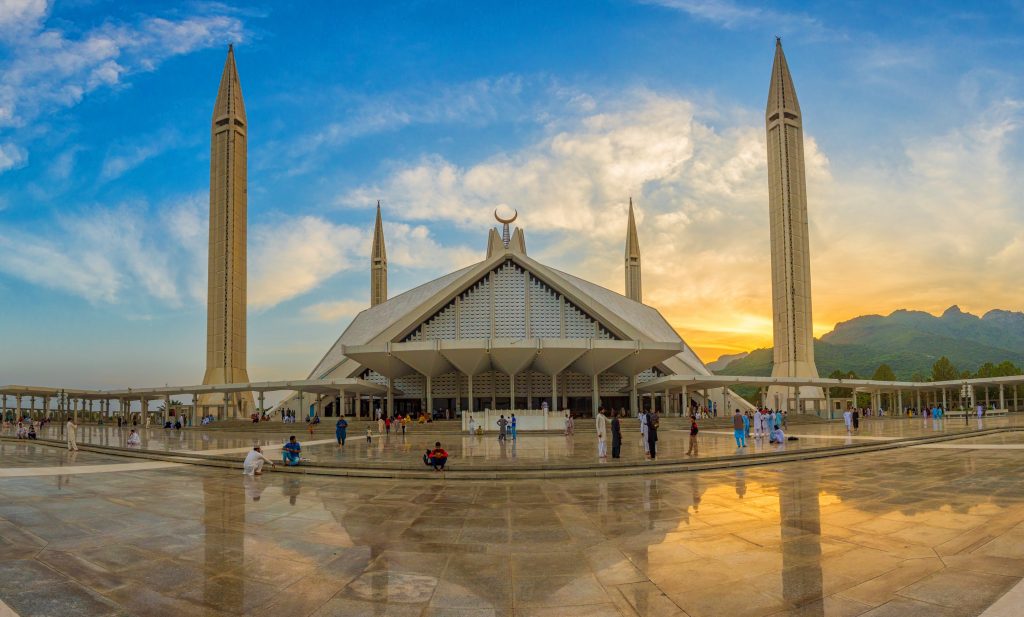 At the launch event for the overseas remittance service, Alibaba Founder Jack Ma stated that he had always wanted to play a part in reducing remittance costs between China and Pakistan. He explained that the move comes from a promise he made back when Alipay was recently launched. Ma had Filipino friends that asked him whether they could use Alipay to send money home, as bank transactions charge an exorbitant amount.

Meanwhile, Chinese firm Huaren Capital unveiled its project to introduce a remittance service in the Philippines. The firm will partner with local banks to launch a stablecoin, a form of cryptocurrency designed to minimize the effects of price volatility, attached to the peso.