Pakistan to Introduce the Nation’s Digital Currency by 2025 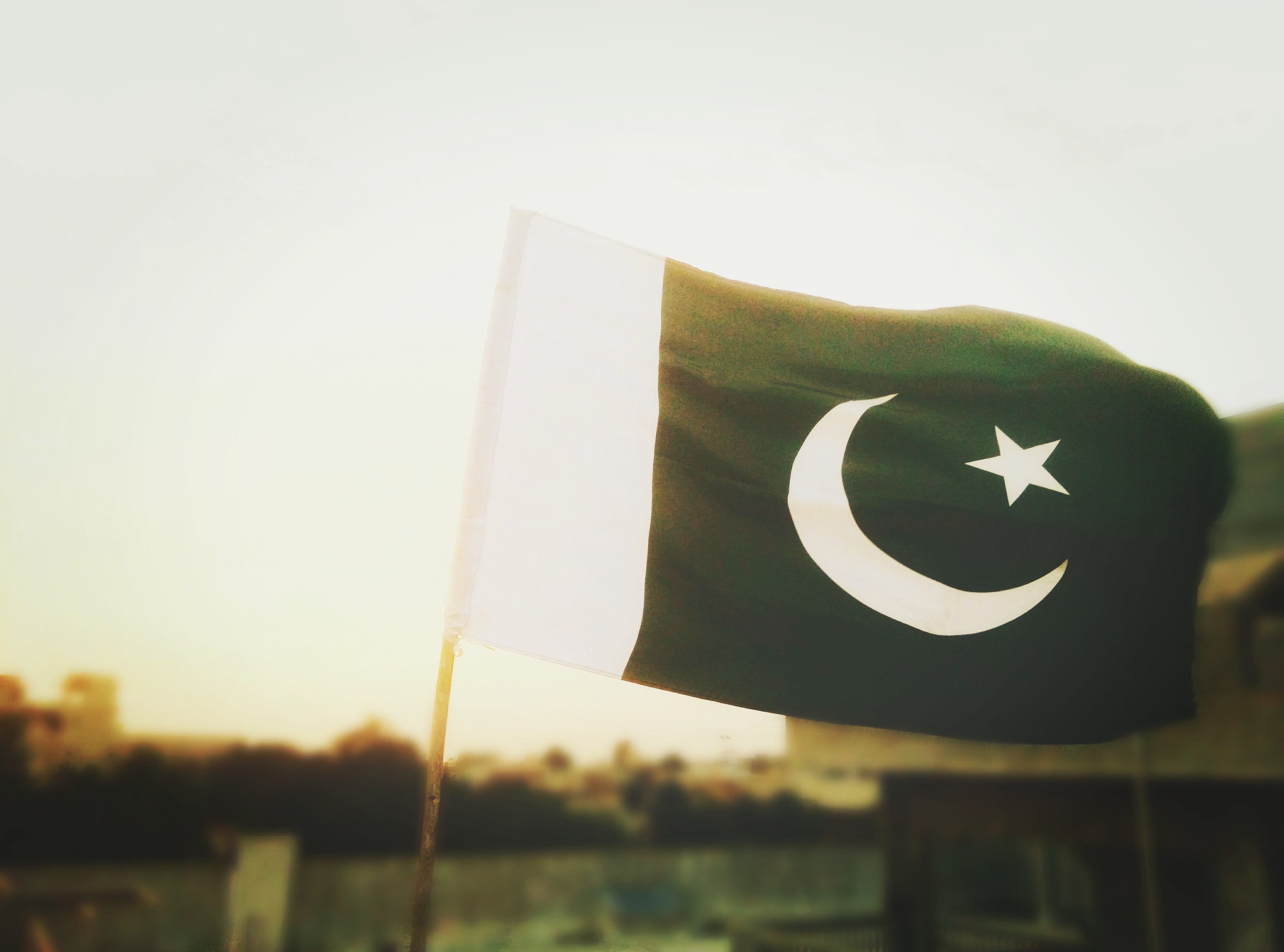 Pakistan’s State Bank Deputy Governor Jameel Ahmad has revealed that the Pakistani government is promoting financial technology in the country in all aspects, from web banking and e-commerce to the issuance of national digital currency.

Ahmad said that while digital currency may be more efficient for the economy of the future, government agencies should ensure that cybersecurity remains its top priority, in order for Pakistani businesses and customers to fully embrace the digital transformation of the economy.

As quoted by financial news outlet CCN, the deputy governor said, “It is our government’s policy to encourage the use of e-commerce amongst public through awareness campaigns to promote a culture of e-commerce, which supports electronic business transactions at national, regional and international levels.” 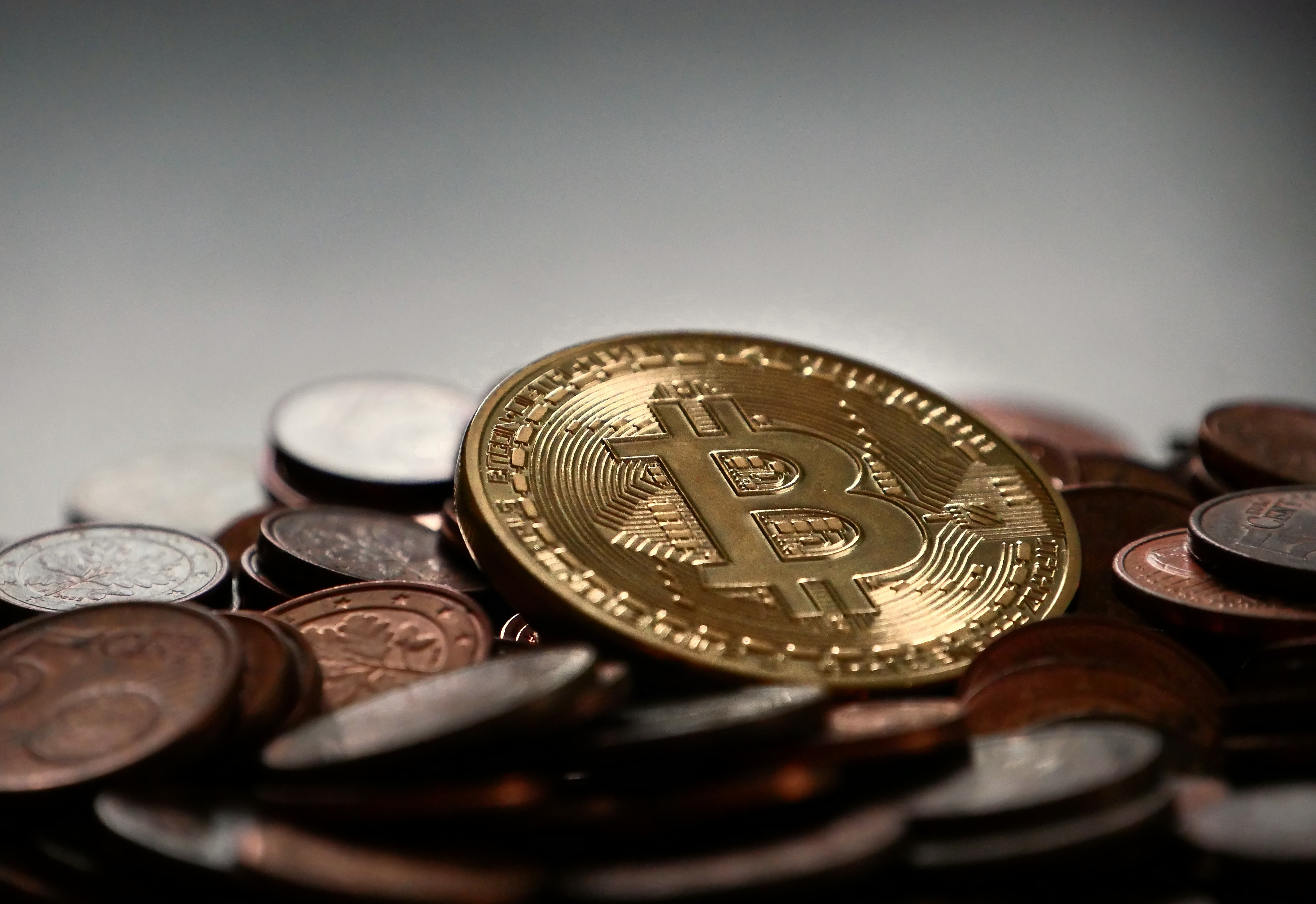 As the timeframe to establish an “e-rupee” is still a few years away, Ahmad expressed his hope that the country’s private sector will be developing other digital solutions, contributing to the digital ecosystem of Pakistan.

Local media outlet The Dawn revealed that one of the country’s most significant financial innovations was the legalization of web banks or “branchless banking.” In the near future, the Pakistan government will let non-banks take part in payments facilitation, which will open the door for blockchain firms to apply for regulatory approval.

In recent years, the country has seen the launch of several mobile banking solutions. Earlier this year, a domestic bank announced that it is using a blockchain platform to process international remittances from Malaysia.