Outlook for Singapore’s Blockchain and Crypto Industries in 2020 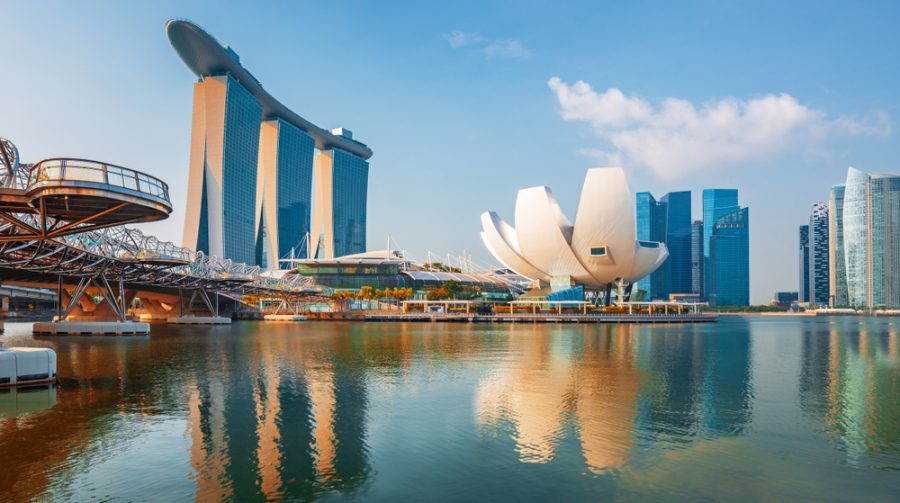 As a hotbed for blockchain startups and Initial Coin Offering (ICO) launches, Singapore has firmly established itself as a blockchain and crypto hub, not only in the context of Southeast Asia (SEA) but on a global level as well. Welcoming 2020, it may be worth our while to explore what is in store for Singapore’s blockchain and crypto market players.

As Singapore’s local blockchain and crypto industries are inextricably linked to the general economic landscape of the country, the market players may do well to take note of the fact that the national economy is bracing for some headwinds brought about by the ripple effects of the US-China trade war.

Given the fact that Singapore is an export-dependent country, a report issued by the Institute of Chartered Accountants in England and Wales (ICAEW) and financial forecasting firm Oxford Economics has warned of a possible recession for the country’s economy in 2020.

As ICAEW’s regional director Mark Billington explains, “with its links to China and dependence on exports, we expect Singapore to experience the sharpest slowdown in (gross domestic product) GDP growth across the region, with its economy likely to dip into recession in 2020 should external conditions further deteriorate.”

The gloomy economic projections for Singapore’s economy aside, the local blockchain and crypto industries have a lot to look forward to in 2020. 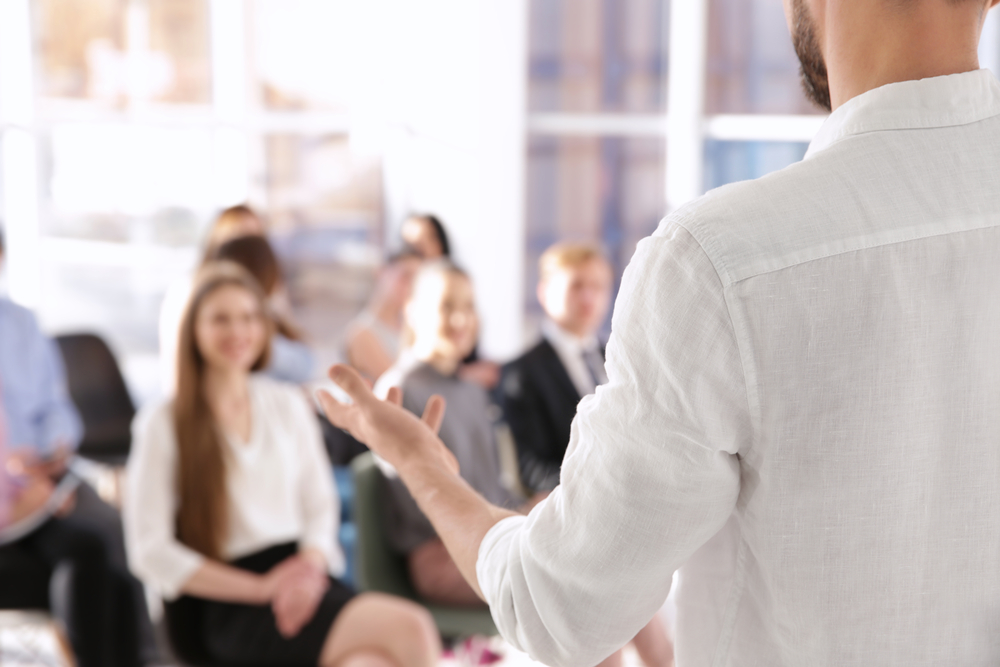 In terms of its blockchain-skilled human resource talent pool, the collaboration between the non-profit arm of blockchain developer Tezos, Tezos Southeast Asia (TSA), and Singapore government-backed blockchain platform Tribe is expected to culminate in the establishment of a training program for blockchain developers in the country by the first quarter of 2020. Using Singapore as its base, the training program aims to equip developers from all over SEA with the requisite skills to contribute to the growth of Tezos’ blockchain platform, particularly through the development of real-world solutions that can be deployed through the platform.

This is good news for the local blockchain industry as Singapore, by virtue of the fact that playing host to the training program would give the home court advantage in terms of getting the first call to leverage the blockchain skills of developers that graduate from the program.

MAS Report for the Final Phase of Project Ubin

Another notable development that Singapore’s blockchain market players can look forward to in the first quarter of 2020 is the issuance by the Monetary Authority of Singapore (MAS) of its report, which will set out real-world use cases that may benefit from the use of blockchain-based payment networks. The issuance of the report follows the successful development by MAS together with JP Morgan and Temasek of a blockchain-based prototype that facilitates the processing of payment transactions undertaken using different currencies in the same network.

The issuance of the report would mark the culmination of the fifth and final phase of the MAS’ Project Ubin, which was devised with the objective of exploring the use of blockchain for the clearing and settlement of payments and securities. 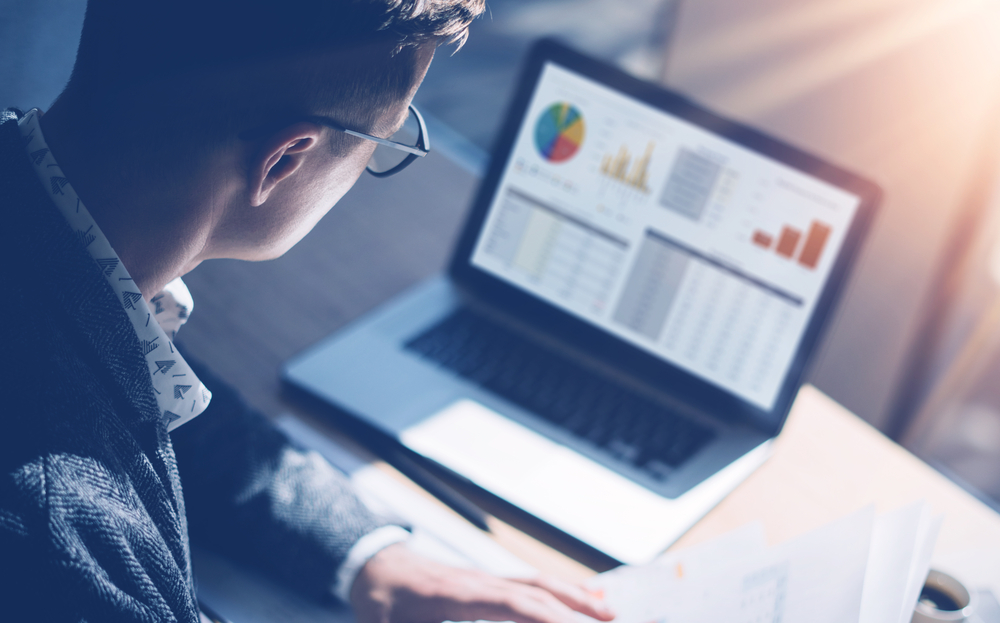 In 2019, Singapore had the fourth highest number of Security Token Offerings (STOs) in the world, with 12 undertaken in the city-state. In 2020, Singapore’s STO domain will be getting a shot in the arm, as the locally-based iSTOX platform is expected to launch its digital securities trading platform in the first quarter of 2020.

As a participant of the MAS’ FinTech Regulatory Sandbox, which provides a live environment for financial institutions and financial technology (FinTech) players to experiment with the use of innovative products and services, iSTOX will be the first “fully-regulated platform in a major global financial center” when it graduates from the sandbox, with its platform being slated to commence operations in the first quarter of 2020.