Outlook for Indonesia’s Blockchain and Crypto Industries in 2020 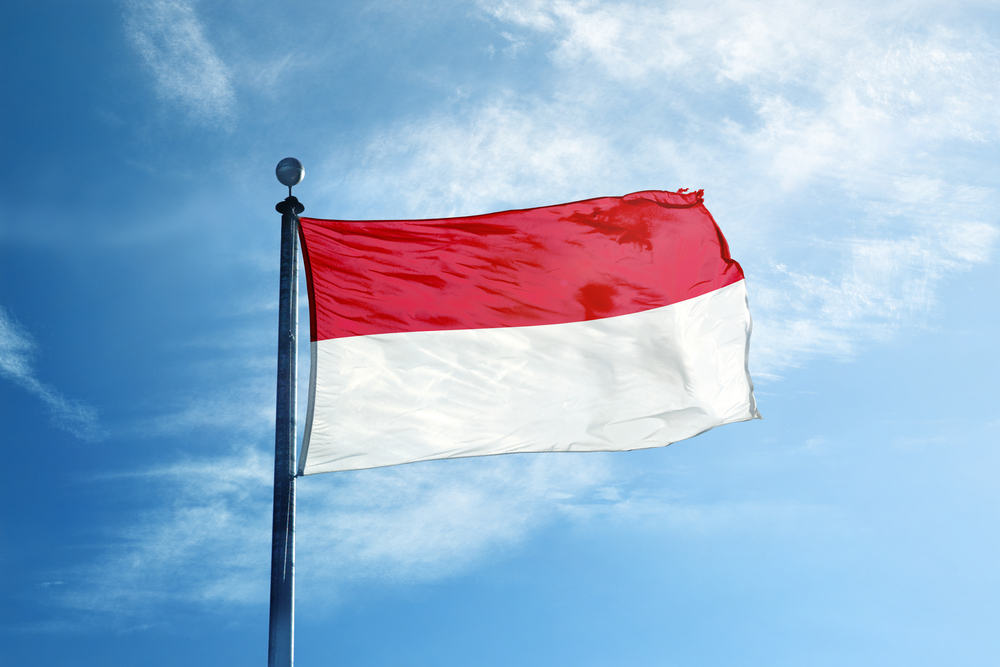 Building on the success of its local digital economy and in keeping with its Indonesia 4.0 Roadmap, the government has made clear its aspirations to firmly establish the country as the regional digital hub in 2020.

The government will be revising at least five regulations related to the country’s digital economy, including those pertaining to e-commerce, personal data protection, and taxation of electronic transactions, to provide a more robust legal framework to support the growth of the digital economy.

As an integral part of Indonesia’s digital economy, the blockchain and crypto industries may have much to gain from these policies. 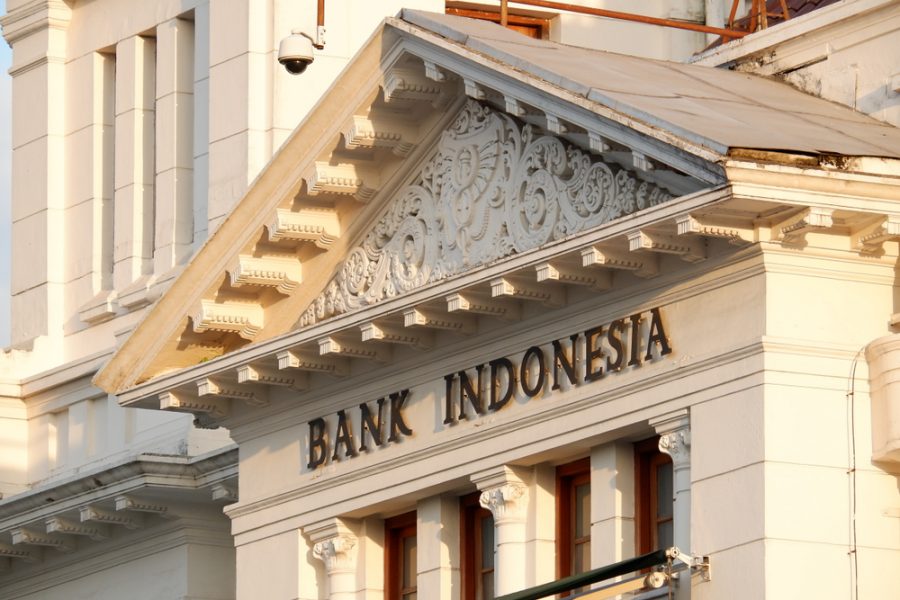 One Step Closer to a Central Bank Digital Currency

In January 2018, Bank Indonesia announced that it was considering issuing a central bank digital currency (CBDC) — in this case, a digital rupiah — as part of its efforts to enhance the efficiency of the national payment system. The use of digital rupiah that can be stored in an e-wallet on smartphones would lower operational and transactional costs, as it dispenses with the need to undertake any physical distribution.

The benefits of using a CBDC are particularly pronounced in Indonesia, which consists of more than 18,000 islands, The distribution costs of physical currency to these islands can be quite substantial. In 2020, Indonesians can look forward to taking one step closer to having their own CBDC, with the results of a central bank study looking into the feasibility of a digital rupiah is expected to be completed within the year.

In June 2018, Indonesia’s Commodity Futures Trading Supervisory Authority (“Bappebti”) announced that cryptocurrencies such as Bitcoin are legally recognized as commodities that can be used for futures trading in the country. In February 2019, Indonesia’s crypto regulatory framework was further refined when Bappebti issued Regulation No. 5 of 2019. The order sets out the details of the regulatory framework governing the crypto-asset futures market in Indonesia, including the compliance obligations of crypto asset traders, exchanges, clearing agencies, and storage providers.

Indonesian crypto exchanges have been given a year’s grace period to ensure compliance with the applicable provisions set out in the regulations. In February 2020, the grace period will conclude, after which only crypto exchanges that have obtained the necessary licenses from Bappebti will be allowed to continue operating in the country.

In November 2019, it was reported that Tokocrypto — one of Indonesia’s leading crypto exchanges — has successfully obtained a license from Bappebti, becoming the country’s first regulated crypto exchange. With this, Indonesians can look forward to engaging in crypto trading activities under a proper legal regulatory framework for the very first time once Bappebti’s regulations come into effect in February 2020. 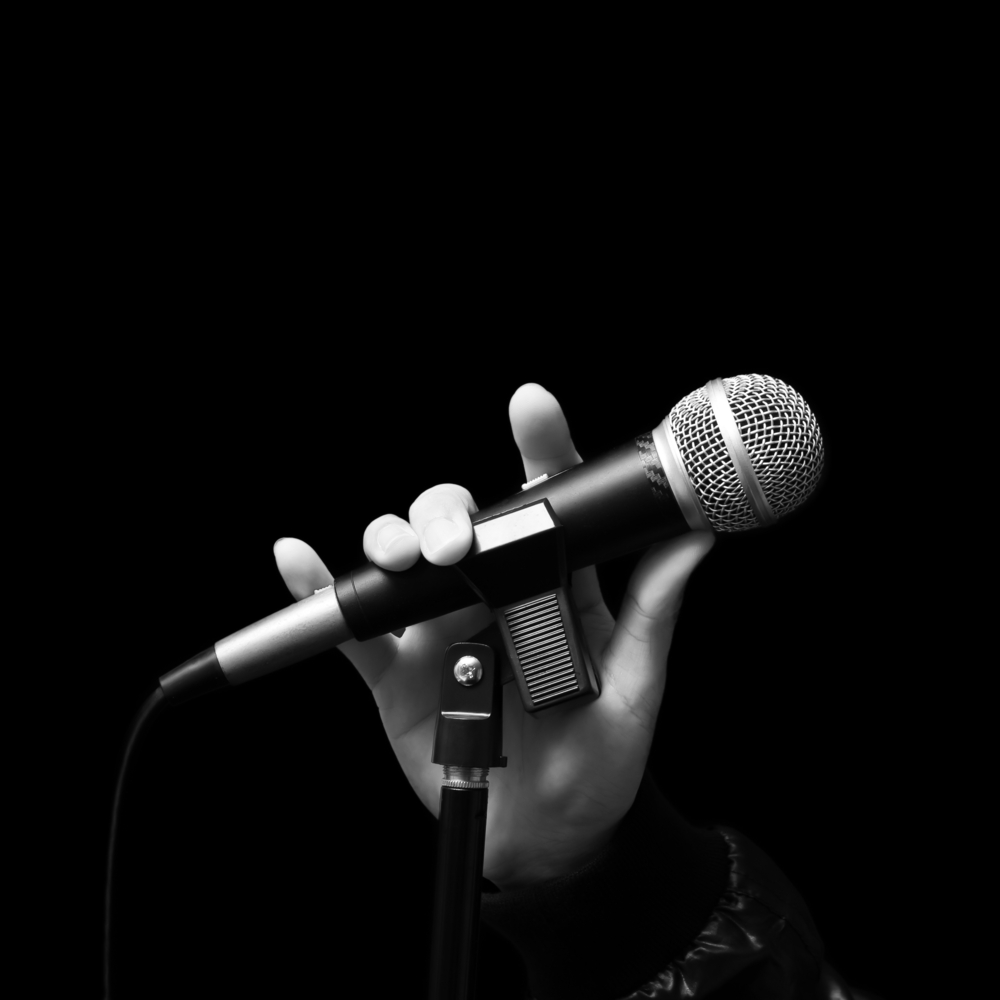 Based on statistics collected by the Indonesia’s Recording Industry Association (ASIRI), the local music industry loses about US$1.6 billion per year due to illegal downloads of copyrighted music content.

In 2020, Indonesian artists will start reaping more from their work. Local musician Irfan Aulia’s blockchain-based platform that allows Indonesian artists to monitor online usage of their music is slated to be launched sometime in the year. Dubbed as Project Portamento, the platform was announced during the 5th Annual UNCTAD eCommerce Week in Geneva, Switzerland in April 2019. Through Project Portamento, Irfan Aulia’s Massive Music Entertainment aims to tackle the issue of music piracy in Indonesia through the use of blockchain to track online usage of copyrighted content and facilitate the collection of royalties. 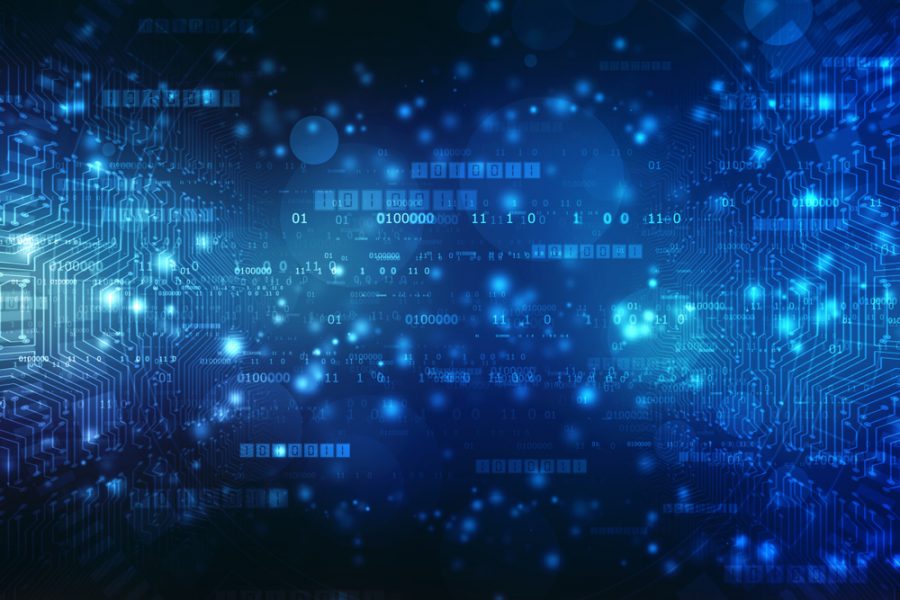 Blockchain Transformation of the Digital Archipelago

The rapid growth of Indonesia’s digital economy, coupled with its sizable population, provides a ready market for blockchain products manufacturers and services providers. From a policy perspective, the increasing use of blockchain and cryptocurrencies in Indonesia is perfectly in line with the Indonesia 4.0 Roadmap.

With Indonesia’s regulators jumping aboard the blockchain and crypto bandwagon in 2020, perhaps this will be the year the technology reaches the pinnacle of its development and facilitates the country’s transformation into a digital archipelago.