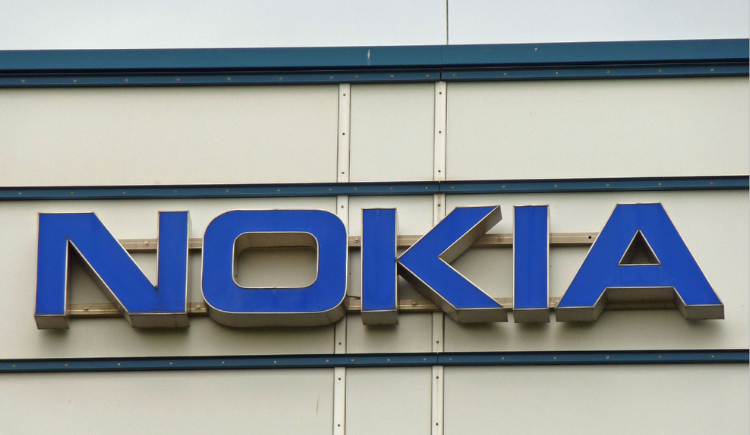 Nokia has announced further details after being named by NASA as a partner to advance “Tipping Point” technologies for the Moon, deploying the first LTE/4G communications system in space and helping pave the way towards sustainable human presence on the lunar surface.

Nokia Bell Labs’ pioneering innovations will be used to build and deploy the first ultra-compact, low-power, space-hardened, end-to-end LTE solution on the lunar surface in late 2022. Nokia is partnering with Intuitive Machines for this mission to integrate this groundbreaking network into their lunar lander and deliver it to the lunar surface. The network will self-configure upon deployment and establish the first LTE communications system on the Moon.

The network will provide critical communication capabilities for many different data transmission applications, including vital command and control functions, remote control of lunar rovers, real-time navigation and streaming of high definition video. These communication applications are all vital to long-term human presence on the lunar surface.

Nokia’s LTE network – the precursor to 5G – is ideally suited for providing wireless connectivity for any activity that astronauts need to carry out, enabling voice and video communications capabilities, telemetry and biometric data exchange, and deployment and control of robotic and sensor payloads.

Marcus Weldon, Chief Technology Officer at Nokia and Nokia Bell Labs President, said: “Leveraging our rich and successful history in space technologies, from pioneering satellite communication to discovering the cosmic microwave background radiation produced by the Big Bang, we are now building the first ever cellular communications network on the Moon. Reliable, resilient and high-capacity communications networks will be key to supporting sustainable human presence on the lunar surface. By building the first high performance wireless network solution on the Moon, Nokia Bell Labs is once again planting the flag for pioneering innovation beyond the conventional limits.”

Nokia’s lunar network consists of an LTE Base Station with integrated Evolved Packet Core (EPC) functionalities, LTE User Equipment, RF antennas and high-reliability operations and maintenance (O&M) control software. The solution has been specially designed to withstand the harsh conditions of the launch and lunar landing, and to operate in the extreme conditions of space. The fully integrated cellular network meets very stringent size, weight and power constraints of space payloads in an extremely compact form factor.

The same LTE technologies that have met the world’s mobile data and voice needs for the last decade are well suited to provide mission critical and state-of-the-art connectivity and communications capabilities for any future space expedition. LTE is a proven commercial technology, has a large ecosystem of technology and component suppliers, and is deployed worldwide. Commercial off-the-shelf communications technologies, particularly the standards-based fourth generation cellular technology (4G Long Term Evolution (LTE)) are mature, proven reliable and robust, easily deployable, and scalable. Nokia plans to supply commercial LTE products and provide technology to expand the commercialization of LTE, and to pursue space applications of LTE’s successor technology, 5G.

Through the Tipping Point solicitation, NASA’s Space Technology Mission Directorate seeks industry-developed space technologies that can foster the development of commercial space capabilities and benefit future NASA missions. The public-private partnerships established through Tipping Point selections combine NASA resources with industry contributions, shepherding the development of critical space technologies. NASA plans to leverage these innovations for its Artemis program, which will establish sustainable operations on the Moon by the end of the decade in preparation for an expedition to Mars.

As a market leader in end-to-end communication technologies for service provider and enterprise customers globally, Nokia develops and provides mission-critical networks adopted by airports, factories, industrial, first-responders, and the harshest mining operations on Earth, for automation, data collection and reliable communications. By deploying its technologies in the most extreme environments, Nokia Bell Labs will validate the solution’s performance and technology readiness level, and further optimize it for future terrestrial and space applications.

We create the technology to connect the world. Only Nokia offers a comprehensive portfolio of network equipment, software, services and licensing opportunities across the globe. With our commitment to innovation, driven by the award-winning Nokia Bell Labs, we are a leader in the development and deployment of 5G networks.

Our communications service provider customers support more than 6.4 billion subscriptions with our radio networks, and our enterprise customers have deployed over 1,300 industrial networks worldwide. Adhering to the highest ethical standards, we transform how people live, work and communicate. For our latest updates, please visit us online www.nokia.com and follow us on Twitter @nokia.