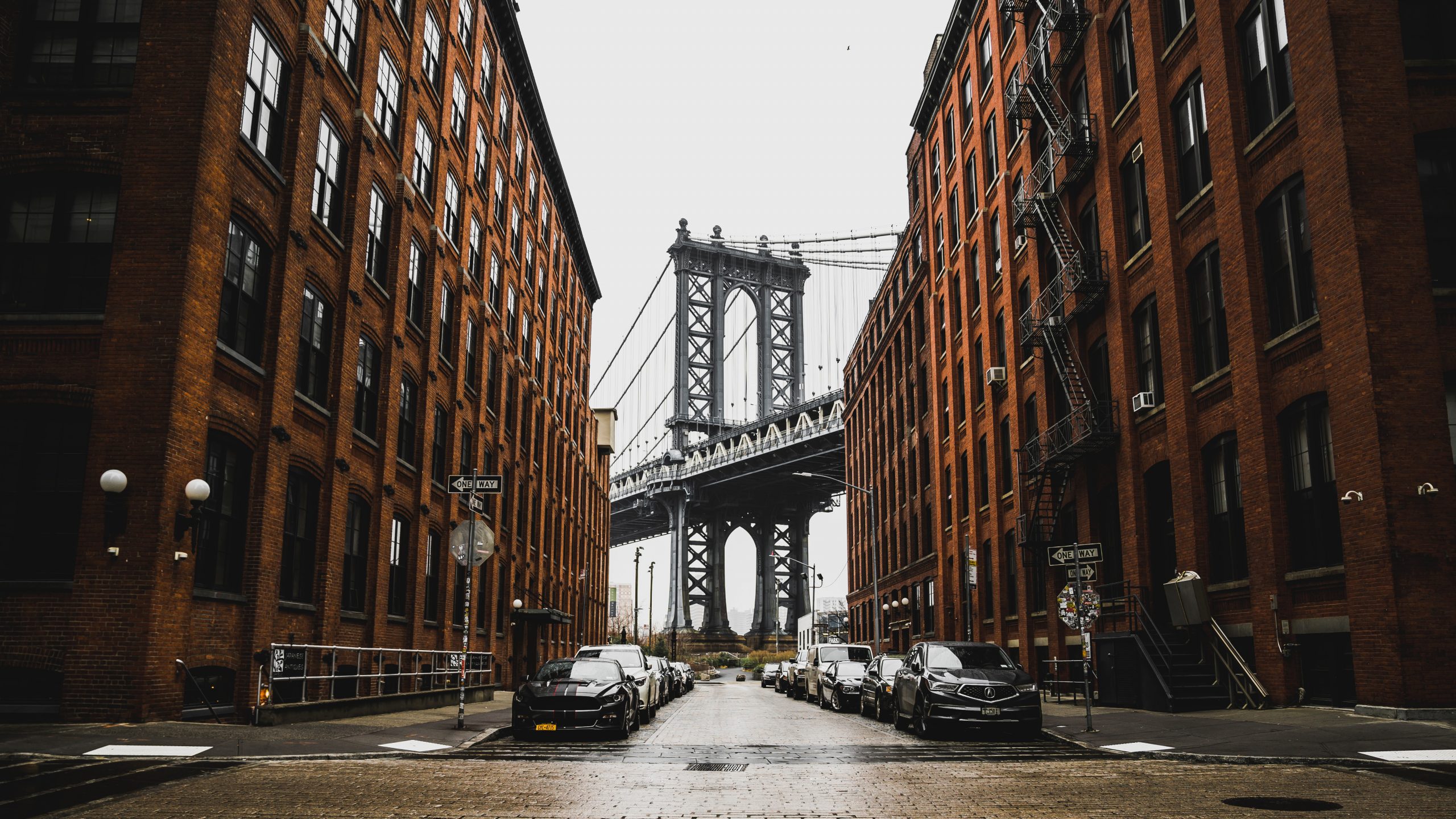 Despite the disruption caused by the COVID-19 pandemic, Nasdaq regained its IPO momentum and heads into the second half of the year with a robust pipeline.

In the first six months of the year, the company welcomed 69 IPOs, including 85% of operating company IPOs and 77% of IPO proceeds, outpacing the New York Stock Exchange.

Nasdaq’s 69 IPOs in the first half of the year are more than double NYSE’s public offerings.

Notably, Nasdaq continued to dominate healthcare IPOs, welcoming 35 in the first half of the year, including Royalty Pharma, which was the largest IPO based on proceeds raised. 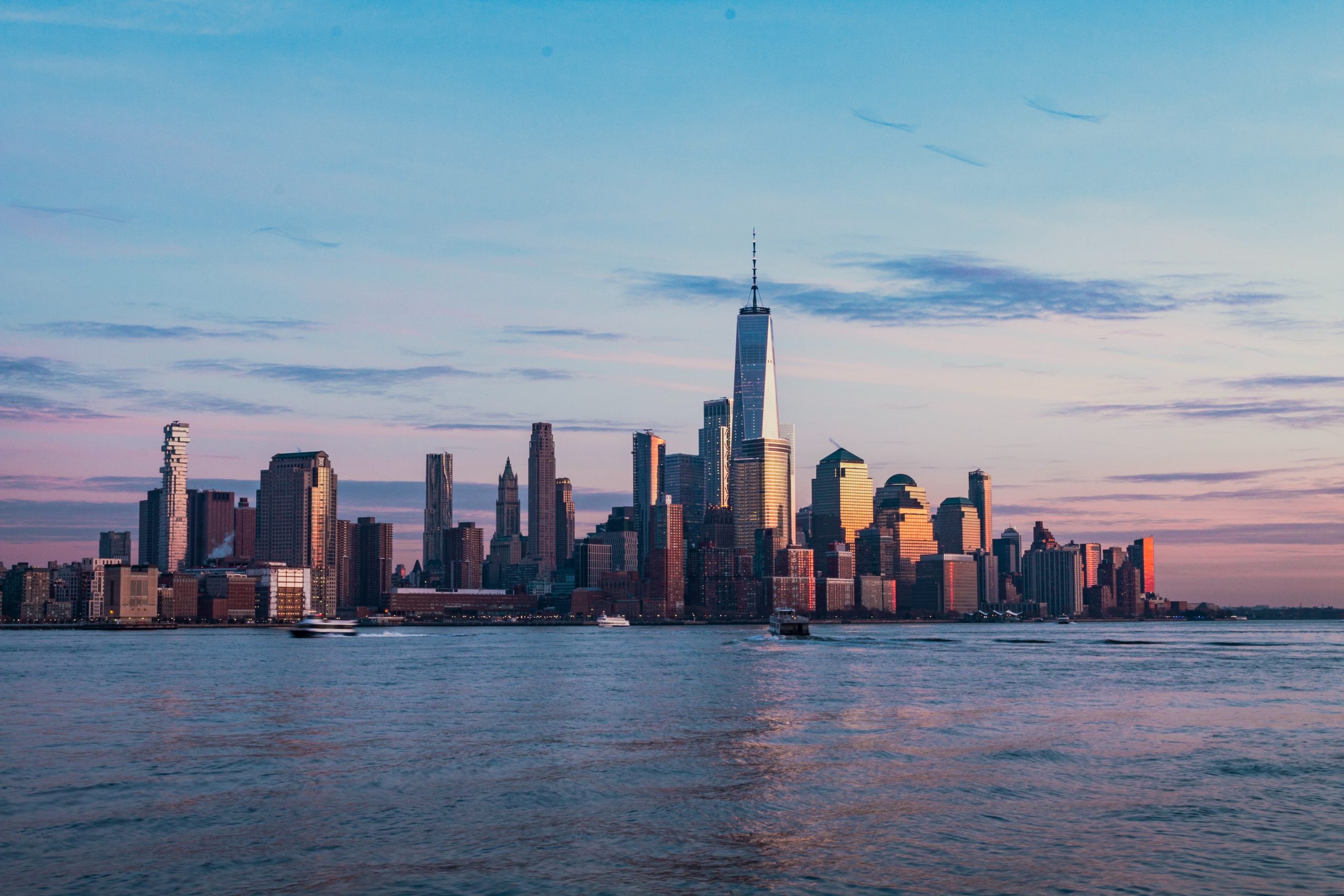 To date, Nasdaq’s top IPOs by proceeds raised include:

Being able to conduct IPOs in the middle of a global pandemic required some quick adjustments for Nasdaq.

“Whether executing an IPO in our offices at the Nasdaq MarketSite in Times Square or from my home office, the process is the same,” said Jay Heller, head of capital markets and IPO execution at Nasdaq.

“Nasdaq has invested the time and resources to build and deliver a process that is agile and fully functional from anywhere in the world.”

While concerns of a second wave of the novel coronavirus grow as the U.S. experiences a spike in infection rates, Nasdaq’s Listings team anticipates a robust IPO pipeline before the November election.

“We expect a very busy June and July. Historically, August has been very slow, but we actually might see some activity then,” Jeff Thomas, senior vice president and head of western U.S. listings and capital markets at Nasdaq, said during a recent interview on Bloomberg TV. 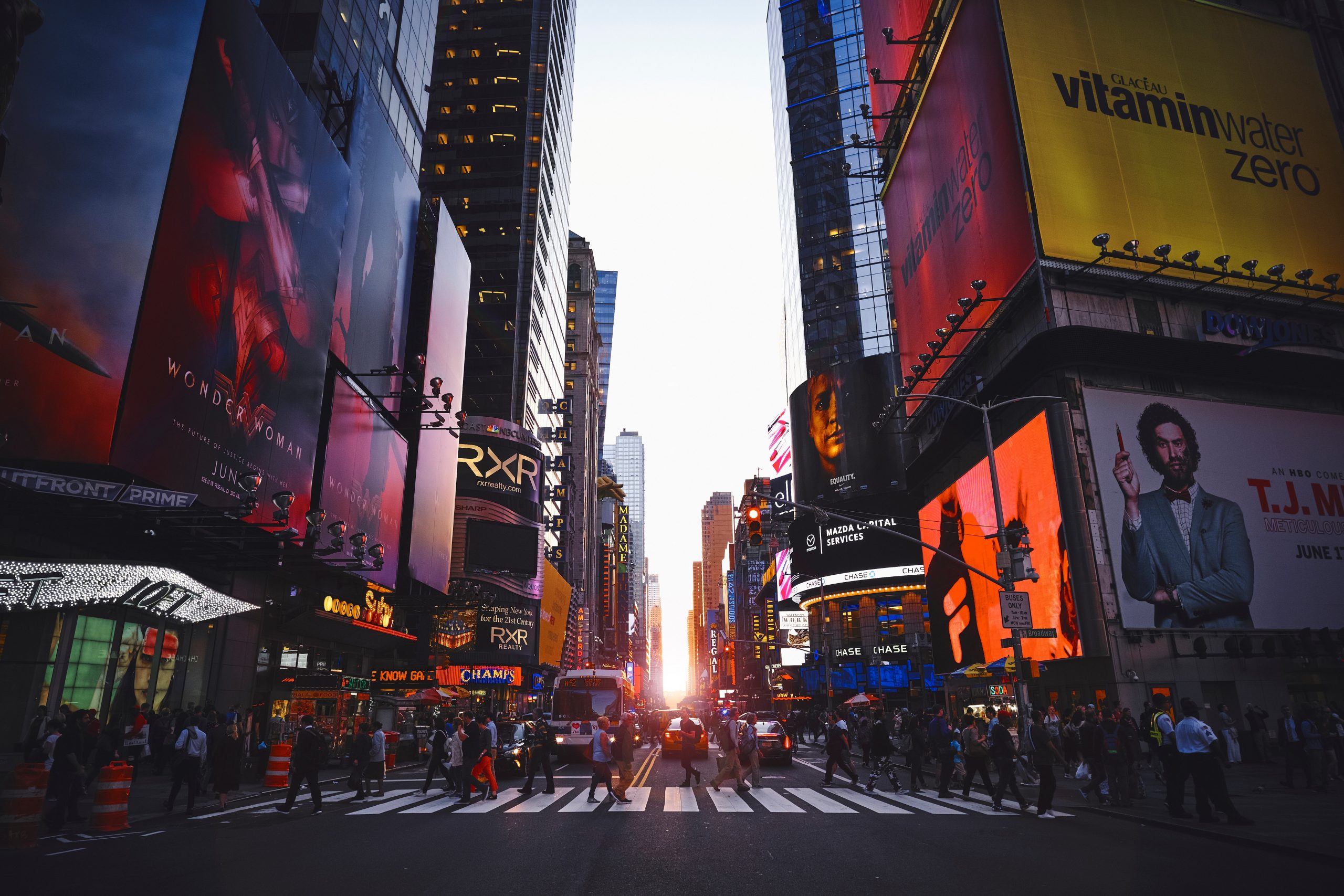 “There is usually a lull right around before the Labor Day holiday, and then I think through September and October, it will continue to be busy.” Biotech, which has been a bright spot in the market, has a “healthy” pipeline, according to Jordan Saxe, Nasdaq’s head of healthcare IPO listings.

“Every biotechnology and pharmaceutical company that has gone public this year has priced within or above range,” said Saxe. “Year-to-date, the median biopharma IPO performance for the first day is 28% above IPO price. In the first 30 days post-IPO, it’s 39%,” Saxe said.

Given the performance of these new listings, Saxe said that he expects to hit a target of 45+ biotech listings, raising upwards of $9 billion, by the end of 2020.

As of the end of the second quarter, Nasdaq had 30 biopharma IPOs, raising over $7 billion in proceeds including Royalty Pharma, the largest healthcare raise year-to-date.