Monetizing the Gaming Market with Blockchain As digital technology moves forward on its path of rapid development, the lines that divide the virtual realm and the real world are getting increasingly blurred. The advent and rise of the Cross Reality aka X Reality concept, which entails the fusion of the physical and digital worlds, is driven in no small part by the use of artificial intelligence (AI), which provides the technological foundations for machine learning tools to facilitate the assimilation of the two dimensions. Other than AI, another much-touted technology in the gaming industry, is blockchain, which will soon be transforming Southeast Asia (SEA)’s gaming industry, which is projected to have raked in an annual income of US$4.6 billion this year or 22% growth year on year, effectively making SEA the region with the fastest-growing gaming market in the world.

The impressive growth of SEA’s gaming industry notwithstanding, in the fast-paced and constantly evolving digital world where change is the only constant, leveraging the innovative uses of technologies forms a critical part of the business strategies of gaming companies to ensure that they can maintain their appeal to a generation of digital consumers with an insatiable hunger for novelty and originality. In this regard, game developers in SEA have always had the perennial headache of findings ways to effectively monetize their games. In this article, we will be exploring the blockchain-based monetization approaches in the gaming industry. 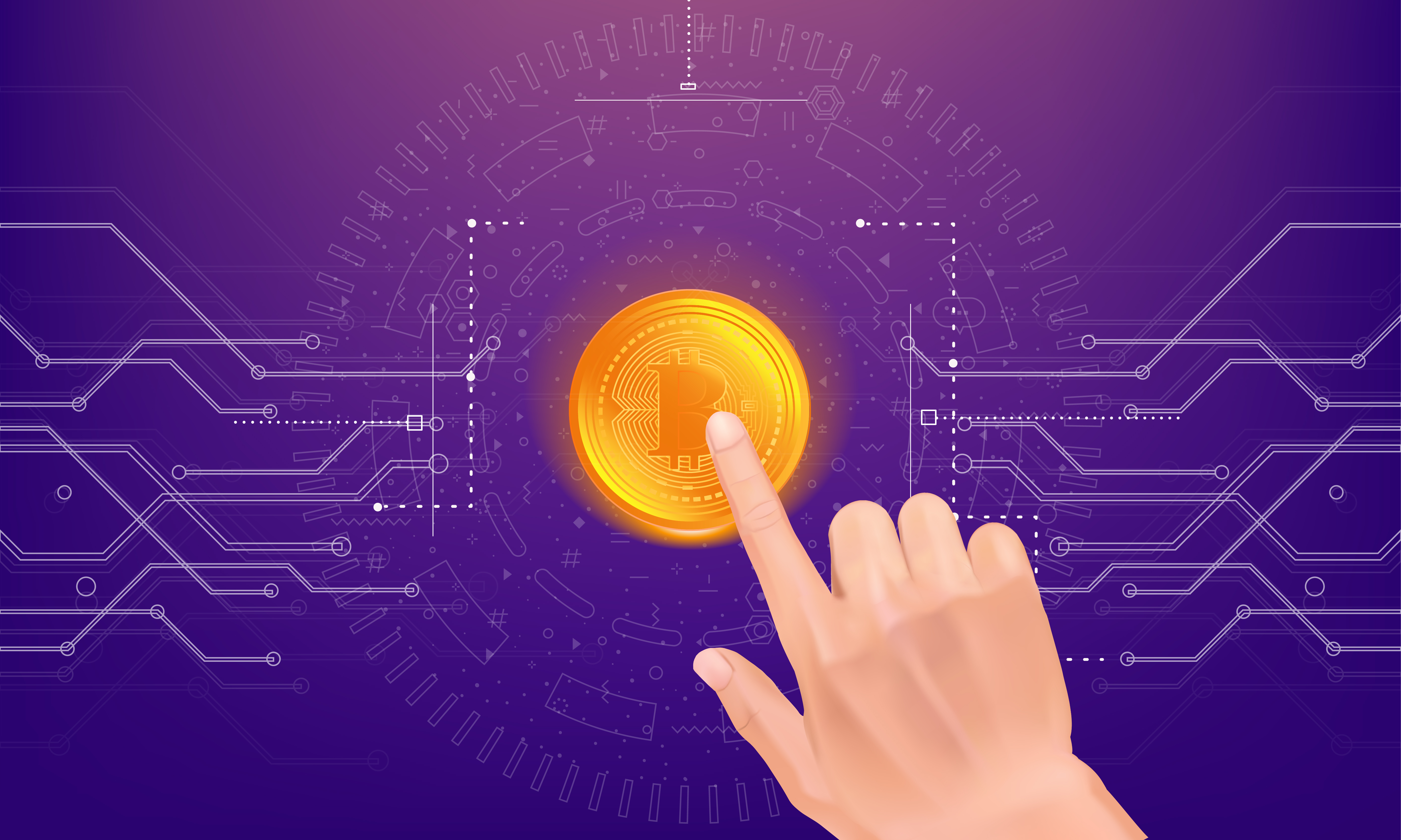 From a technological perspective, Denmark-based game engine developer Unity, whose engine was used to develop top games such as Pokemon Go and Angry Birds, had in March this year submitted a patent application to the United States Patent and Trademark Office for a platform that would enable cross-platform tradings of in-game cryptocurrency tokens. At around the same time, blockchain-based gaming project Enjin announced that it will be launching its software development kit (SDK) on the Unity platform. All in all, these technological developments paved the way for the establishment of a decentralized gaming ecosystem, in which  fungible and non-fungible crypto tokens are driven by real-world value, bringing to life the financial aspect of the Cross Reality concept.

On the financial front, Singapore startup CloudMoolah, which provides blockchain-based aggregated payment services for the gaming market, has partnered with Unity to make available the MooStore to more than 5.5 million game developers who are using the engine on Unity’s platform. Realizing the fact that the low percentage of credit card holders in SEA of less than 3% may present an obstacle for developers in their efforts to effectively monetize their games, CloudMoolah’s blockchain-based aggregated payment system is integrated with popular local payment methods such as telecom top-up cards, prepaid cards, and e-banking channels. Moreover, CloudMoolah’s MOO tokens help democratize the gaming industry, as these tokens can be used for the purchase of games and in-game items thereby providing an avenue for independent developers to distribute their games on a global scale in addition to effectively monetizing their games. 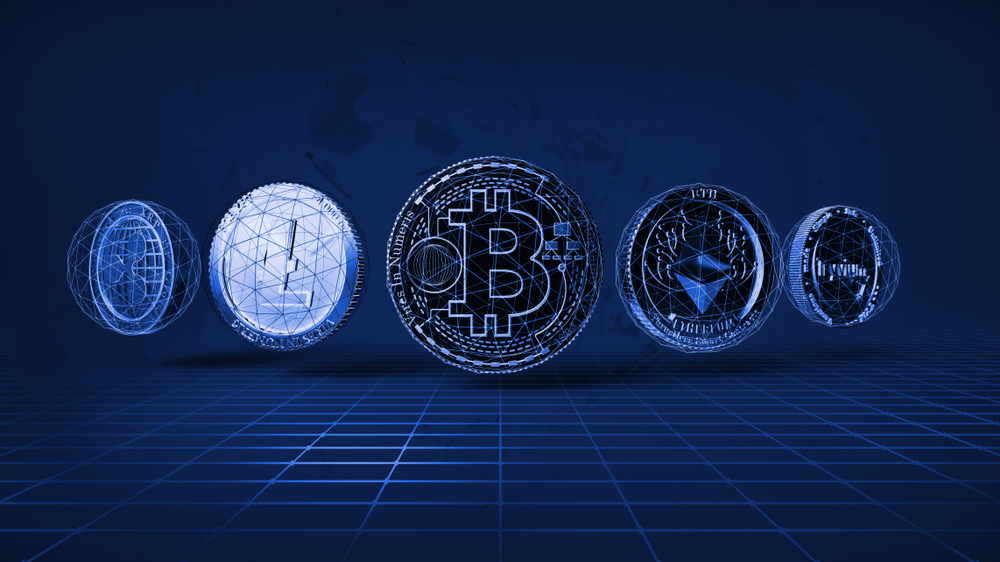 As for the marketing side of things, Hong Kong-based game developer and publisher Animoca Brands, the license holder of CryptoKitties, is the undoubted marketing guru for the gaming industry when it comes to the use of blockchain for the effective monetization of games. With the inter-game tradability of its Non Fungible Tokens (NFTs), Animoca Brands aims to rebrand the gaming industry through the establishment of a blockchain-based content-centered ecosystem in line with its marketing strategy of “content is king.” The successful establishment of such an ecosystem would certainly be music to the ears of those who are playing the games under Animoca Brands’ portfolio, which consists of Beast Quest, CryptoKitties, Crazy Defense Heroes, Pretty Pet Salon, RollerCoaster Tycoon, Star Girl, and The Sandbox.

Through the use of blockchain for the effective monetization of the gaming industry, both developers and gamers may soon find that the gaming world can be both entertaining and financially rewarding. As the region with the fastest-growing gaming market in the world, SEA will get the blockchain ball rolling.