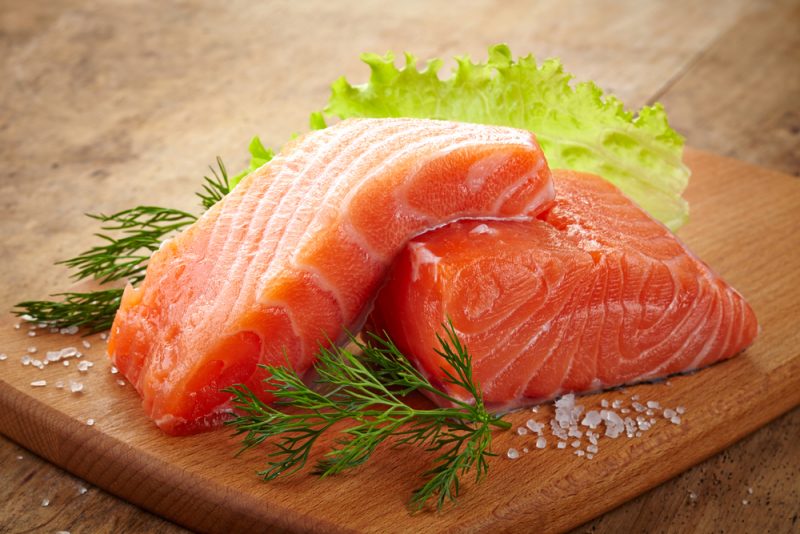 A Mitsubishi-owned company, Cermaq, has disclosed that it is adopting blockchain technology to track salmon in its supply chain, which will allow consumers to check the origin of the fish with a QR code. 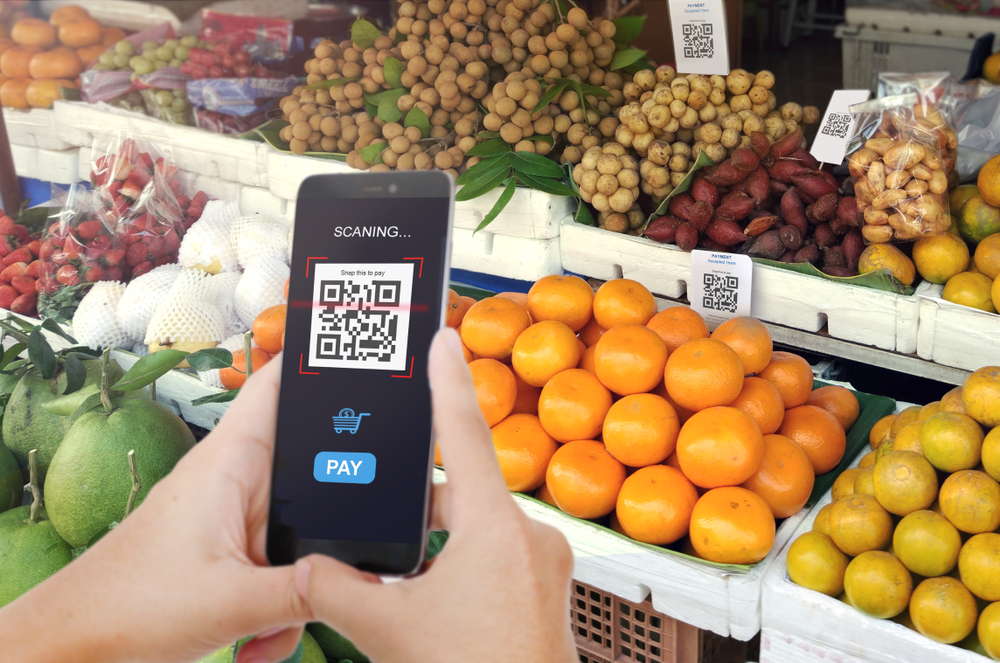 According to a report by Coingeek, the salmon will be distributed by French food supplier Labeyrie. The firm will use Cermaq’s blockchain technology to track the salmon, allowing consumers to check the origin of the fish by scanning a QR code on the label, which will then grant them access to the salmon’s journey “from egg to store.”

Information that will be provided to consumers will include every aspect of the salmon, such as its origin, the location of its farm, the source of farming, as well as its size when the fish was transferred into seawater.

Cermaq executive Brede Løfsgaard said the project will promote trust among French customers in the market.

“This project contributes to reassuring French consumers that the salmon they are purchasing has been farmed in a responsible and sustainable way, is healthy and nutritious, and comes from the beautiful, cold and crisp waters north of the Arctic Circle,” said Løfsgaard. Nestlé, for example, disclosed that it has partnered with French company Carrefour to track baby formula using a blockchain platform developed by IBM. There are numerous other firms enrolled in the IBM Food Trust program with the objective of monitoring their food supply chain.