The blockchain ecosystem in 2020 is predicted to see both progress and setback, but adoption will only ensure growth.

With exponential growth in blockchain this year, the technology is forecast to continue to grow in many aspects even as some initiatives will likely fall behind. Below are the top 10 blockchain predictions for 2020.

China’s Central Bank Digital Currency (CBDC) is reportedly “ready” but will only be launched in some cities, according to the People’s Bank of China.

2. Facebook’s Libra will Have Limited Functionality

Libra is expected to launch in one jurisdiction and but is unlikely to be the payment rails and onboarding vehicle Facebook has promised.

3. No Approval for Bitcoin ETF

Bitcoin ETF will still not be approved next year after the U.S. Securities and Exchange Commission (SEC) rejected all Bitcoin ETF filings. 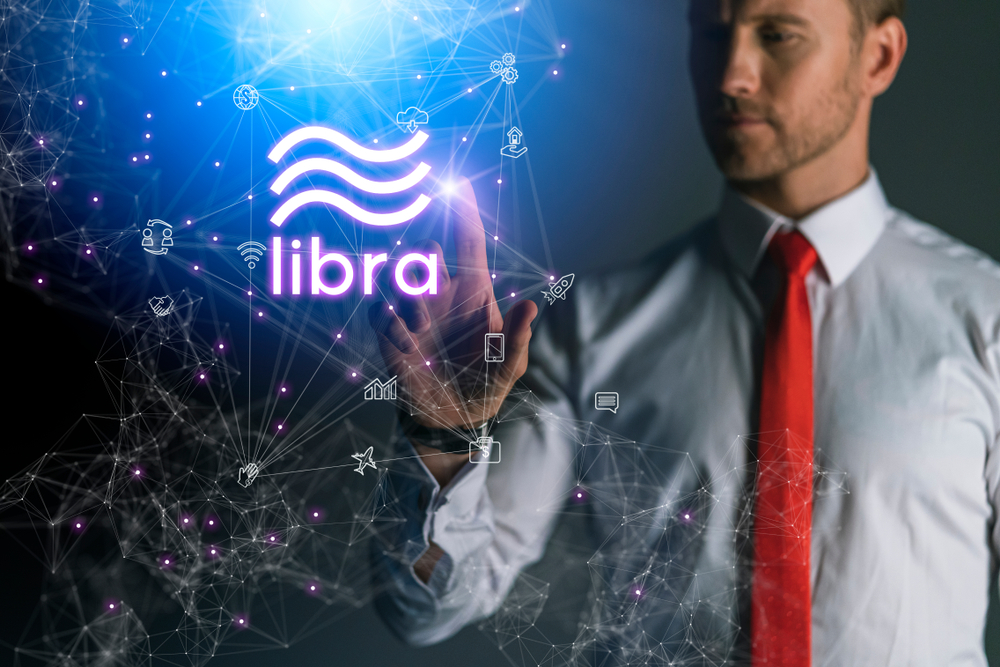 Stablecoins are expected to be adopted more with the official launch of Fnality and J.P. Morgan’s stablecoin.

5. DeFi and Open Finance will Rise

The growth of DeFi and Open Finance will continue as a result of their popularity this year.

Ethereum 2.0 will continue to grow with more updates and progress from its developers.

An increased number of applications, nodes and channels will be created on the network. 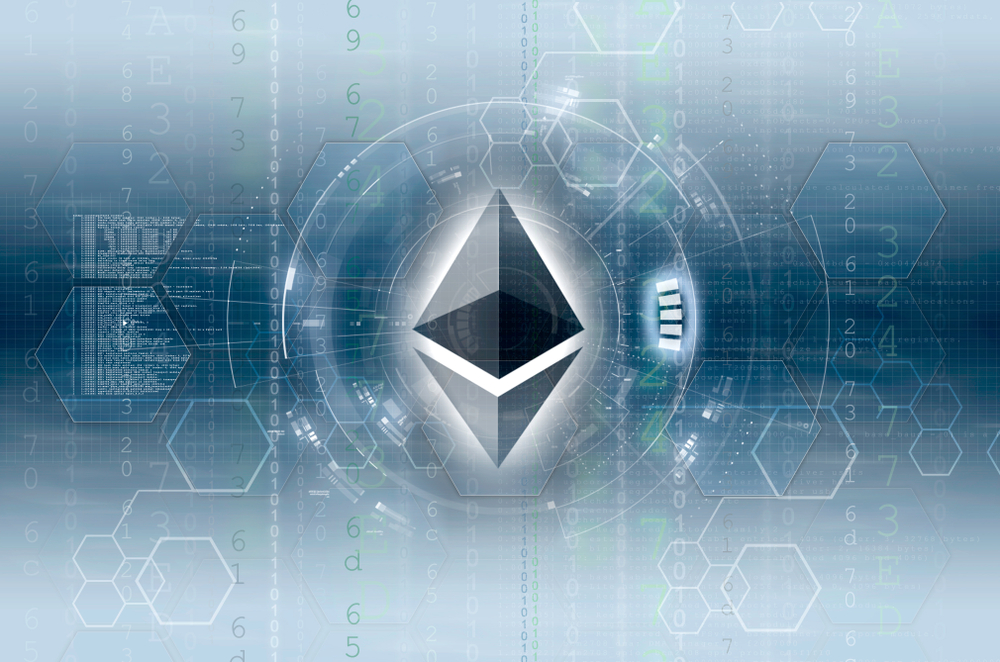 Interoperability between blockchains protocols is expected to take place next year.

Other U.S. states are reportedly keen on similar legislative work for blockchain as Wyoming which has laid out a friendly regulatory regime for digital banking.