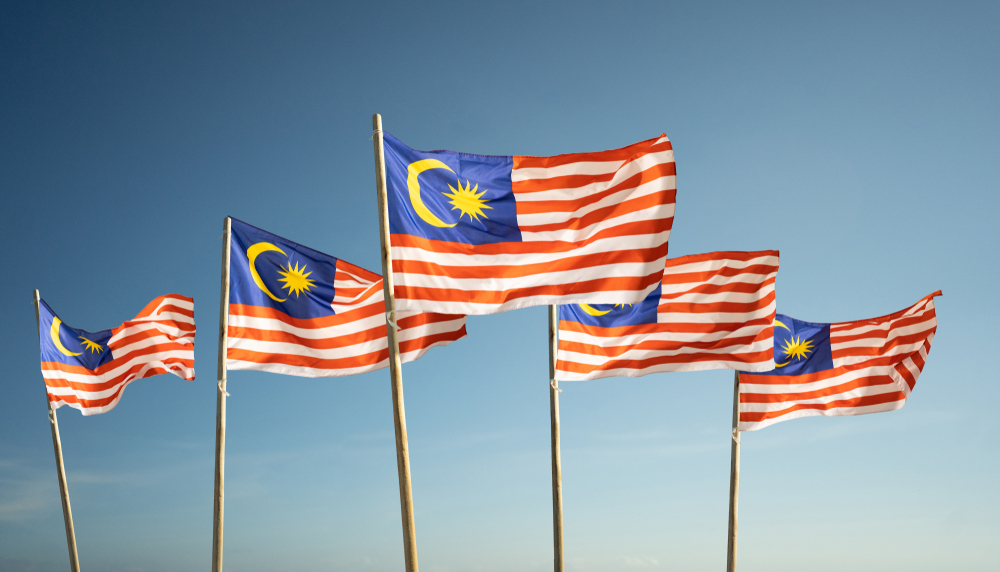 Malaysia’s Prime Minister Mahathir Mohamad told the press after an international meeting in Kuala Lumpur that Muslim nations could create their own currency, following a suggestion from the Iranian president of a unified cryptocurrency for the Muslim world. 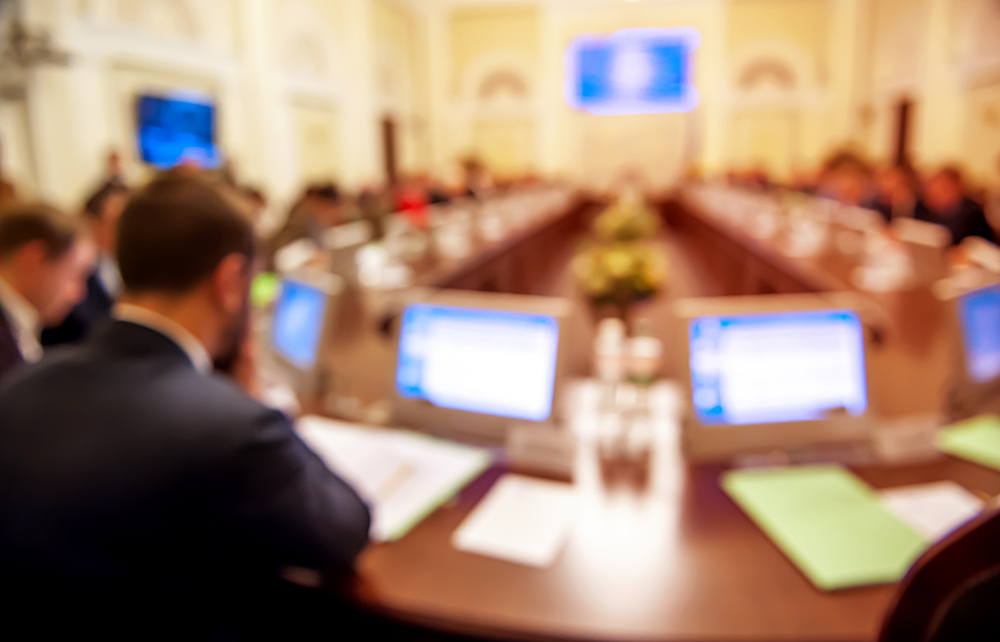 The Malaysian premier gave an interview on the topic of unified crypto after attending a roundtable session with leaders of Islamic nations, including Turkish President Recep Tayyip Erdoğan and Iranian President Hassan Rouhani.

Dr. Mahathir said that Malaysia had proposed the idea of a common Islamic currency a long time ago, but it had been prevented by powerful countries. Their currencies give them added strength when they are used by others, he explained.

“It is the first time we hear Iran and also Turkey are of the opinion that if we do not have American dollars, we can use our own currency or one common currency that we (Muslim nations) can create if we agree,” the Malaysian PM said.

Malaysia Willing to Work with Other Islamic Nations on Crypto 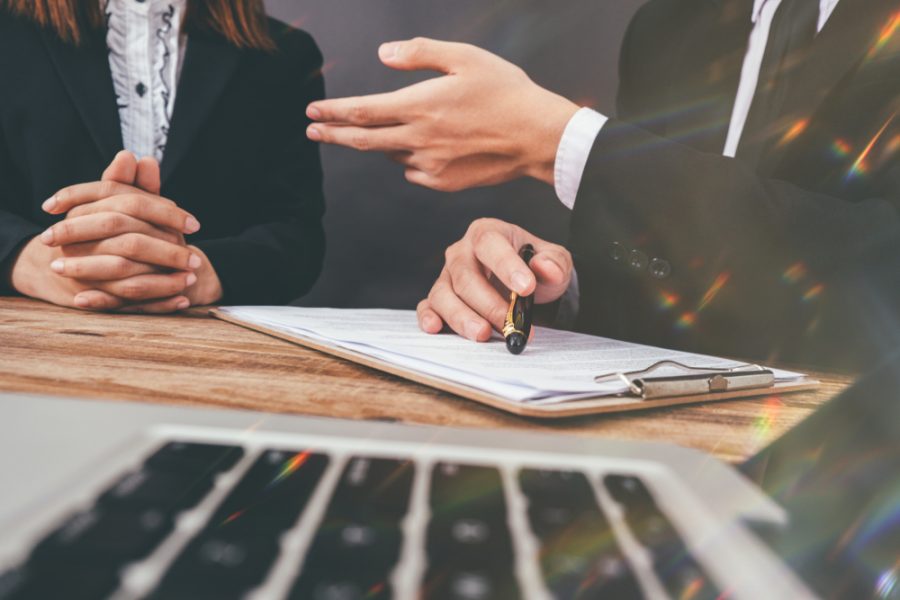 Dr. Mahathir suggested a collaboration between Malaysia, Turkey, and Iran to develop unified crypto, saying the two countries are much more technologically advanced compared with other Islamic countries.

The Malaysian PM, the Turkish President, and the Iranian President met for the roundtable session on “The Priority of Development & The Challenges” held in conjunction with the Kuala Lumpur Summit 2019 this month. At least 250 foreign representatives from 52 countries joined the event.